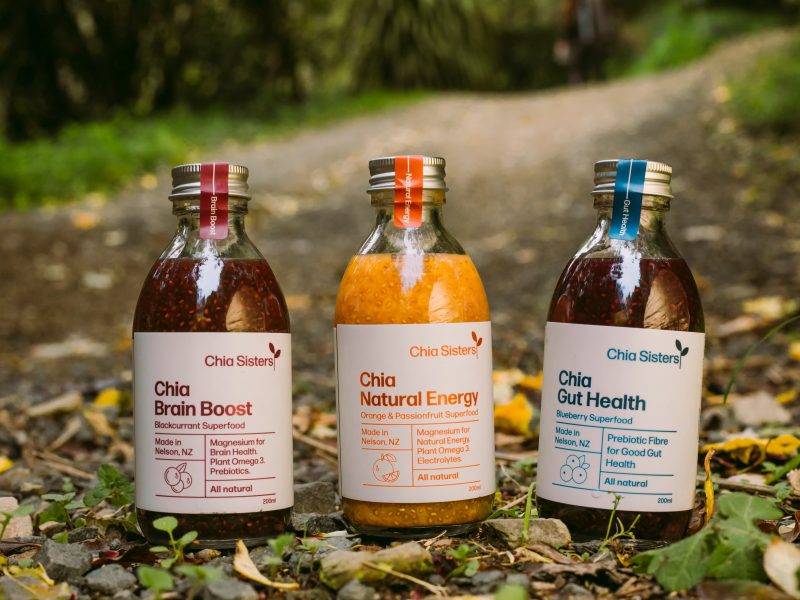 Chia Sisters has launched a petition calling on the government to establish a scheme to re-use bottles as part of its Container Return Scheme which is out for consultation. 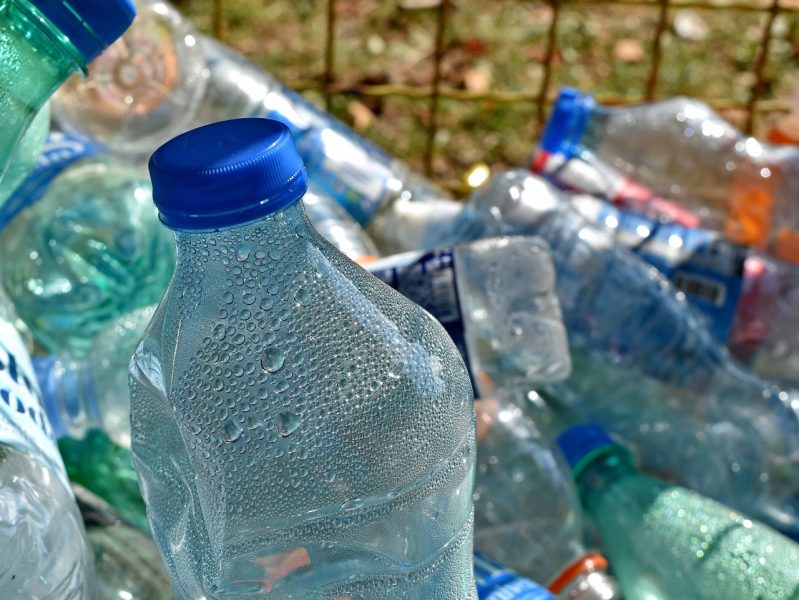 The Zero Waste Network and The Kiwi Bottle Drive have welcomed the government’s Container Return Scheme proposal for the breadth of materials included, that is plastic, aluminum, glass and liquid packaging board. 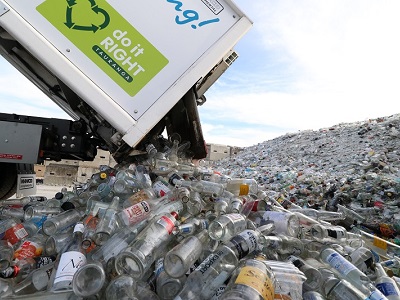 The government has extended the consultation period on three proposals released in April to transform recycling in Aotearoa New Zealand, Te Panoni i te Hangarua.

The Kiwi Bottle Drive, New Zealand’s community campaign for bottle deposits, is calling on the public to make submissions to the government’s consultation on a proposed beverage Container Return Scheme. 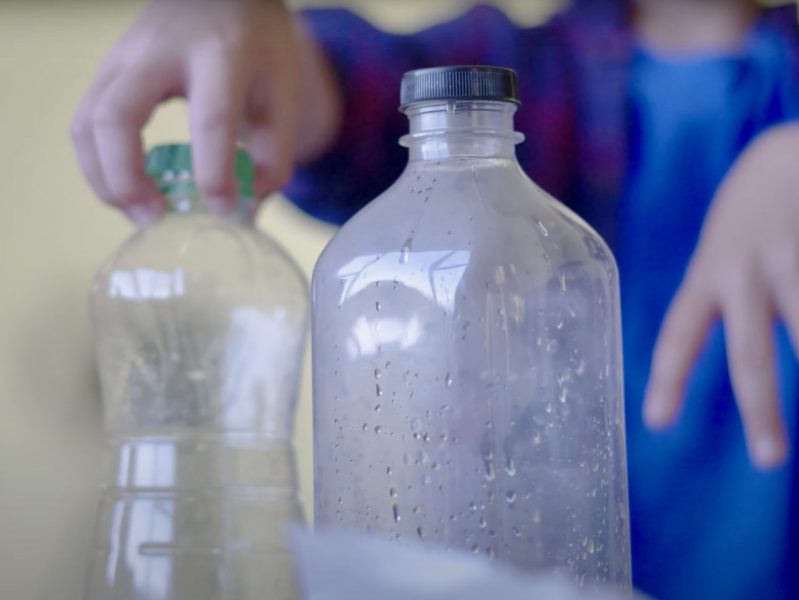 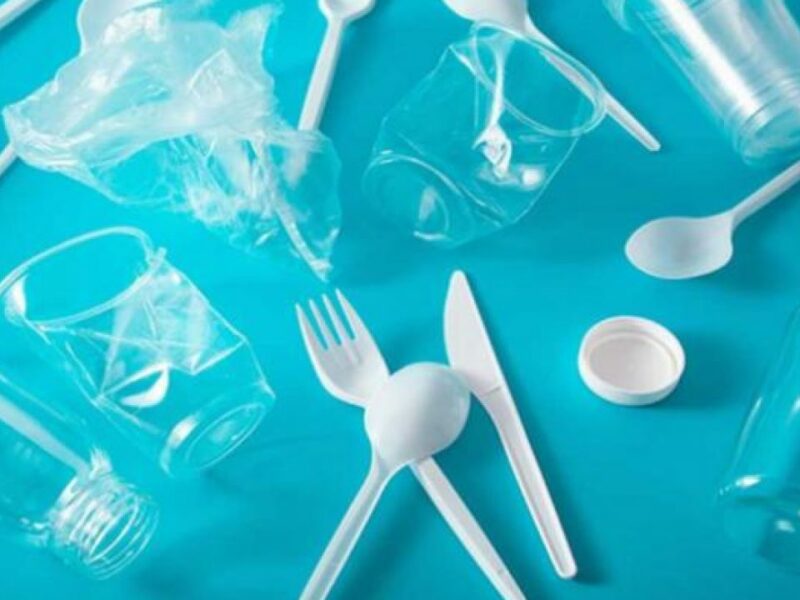 There’s criticism of the government’s proposed container return scheme, but beverage giant Coca-Cola looks to support it under certain conditions.

The government has laid out its proposed CRS, and claims manufacturers and retailers will be able to pass on costs to the consumer.

Dunedin residents can now recycle their soft plastic packaging at eight Countdown, New World and The Warehouse stores across Dunedin and Mosgiel.

The government is seeking feedback on proposals for a new waste strategy and options for legislation. 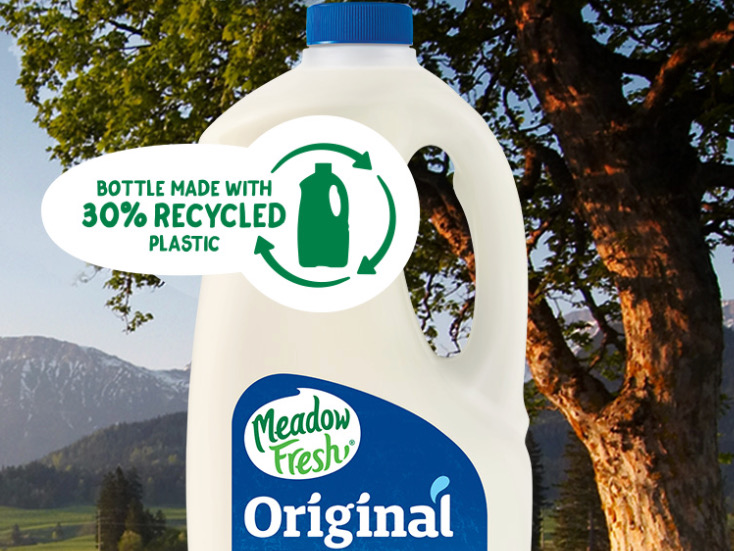 Goodman Fielder is reducing the amount of virgin plastic originating from Meadow Fresh brand milk bottles by including recycled plastic content in its containers. 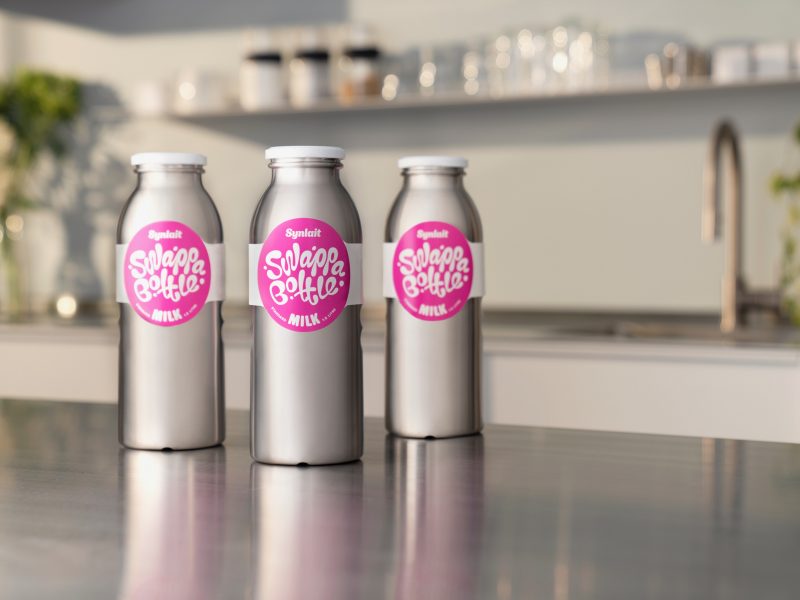 Consumer demand and the bedding down of new processes will dictate the next steps following the four-week trial. 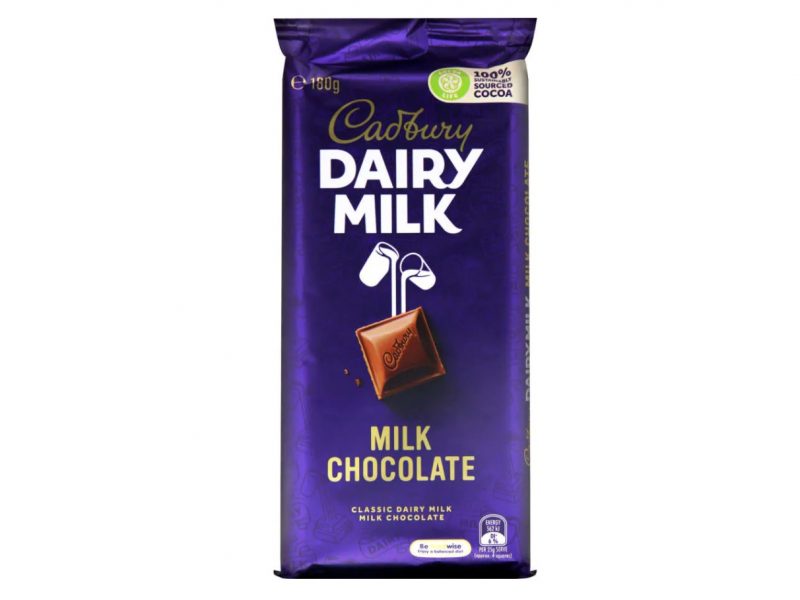 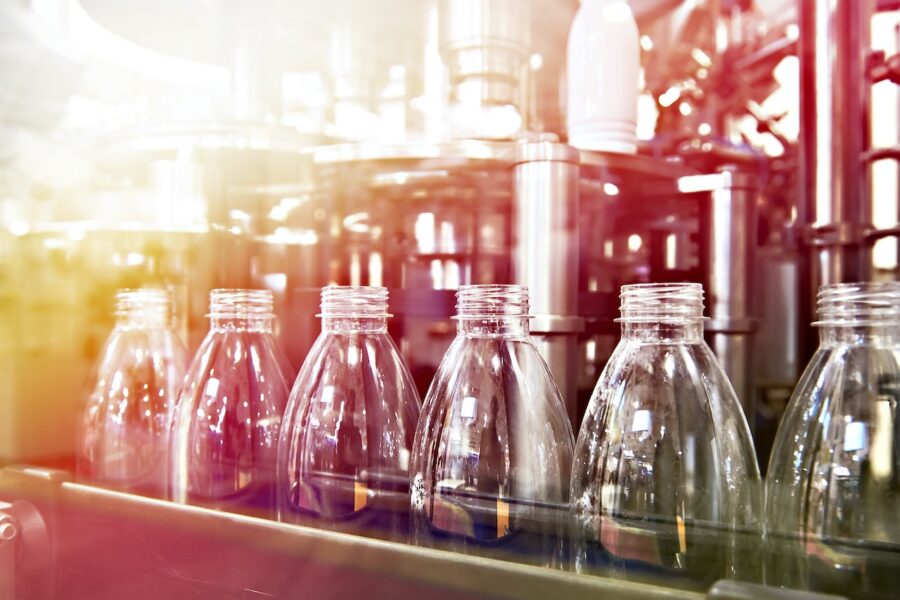 The Kiwi Bottle Drive has launched an ad campaign to encourage the government to immediately implement a beverage container return scheme. 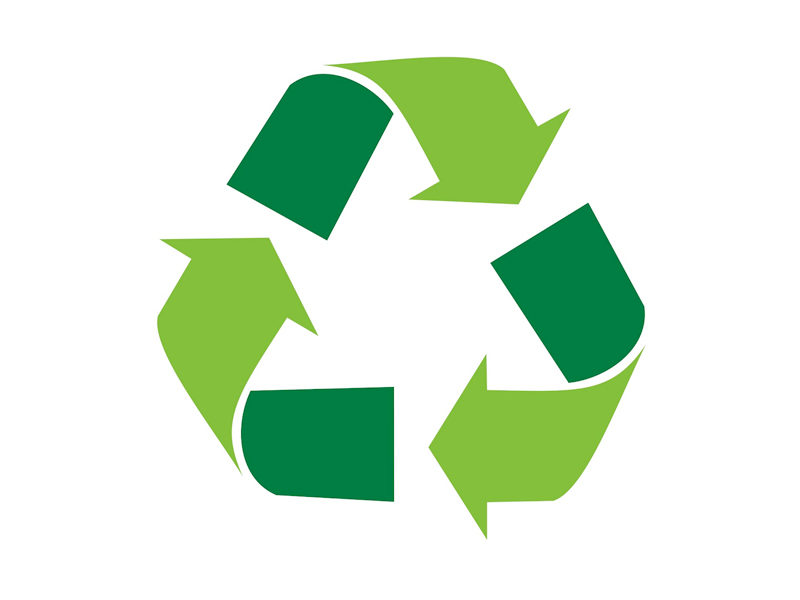 Kiwi company saveBOARD has secured a A$1.74m grant from the Australian and New South Wales governments to set-up a A$5m facility that will turn packaging waste such as used beverage cartons and coffee cups into building materials. 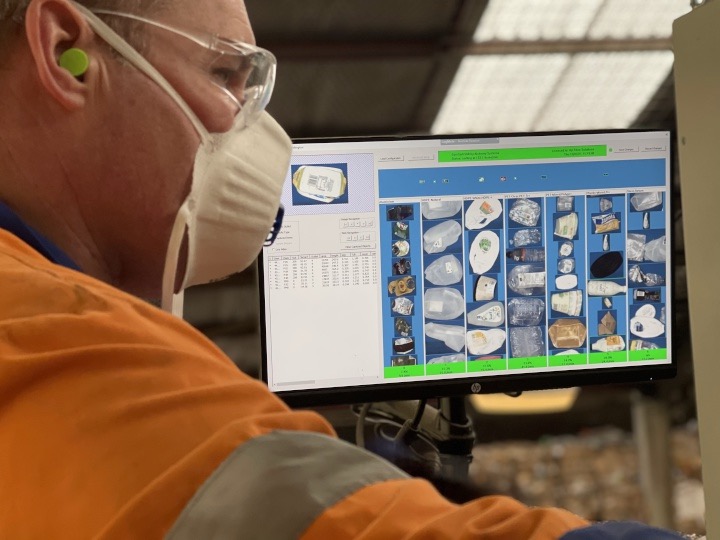 Wellington City Council’s recycling facility now has an optical sorter, capable of diverting over seven million meat and other clear plastic trays from the region’s landfills and overseas processors each year. 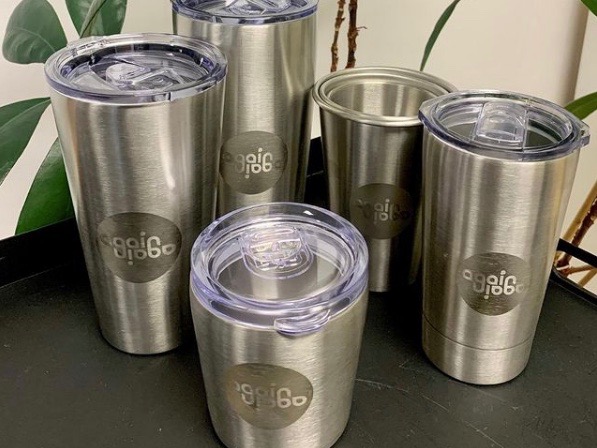 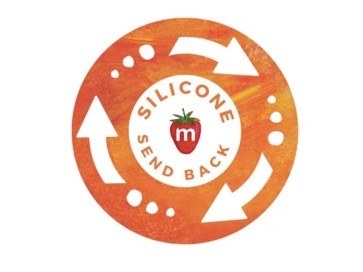 A new silicone recycling scheme, said to be a first for the southern hemisphere, has been launched by eco friendly product retailer Much Cupboard.