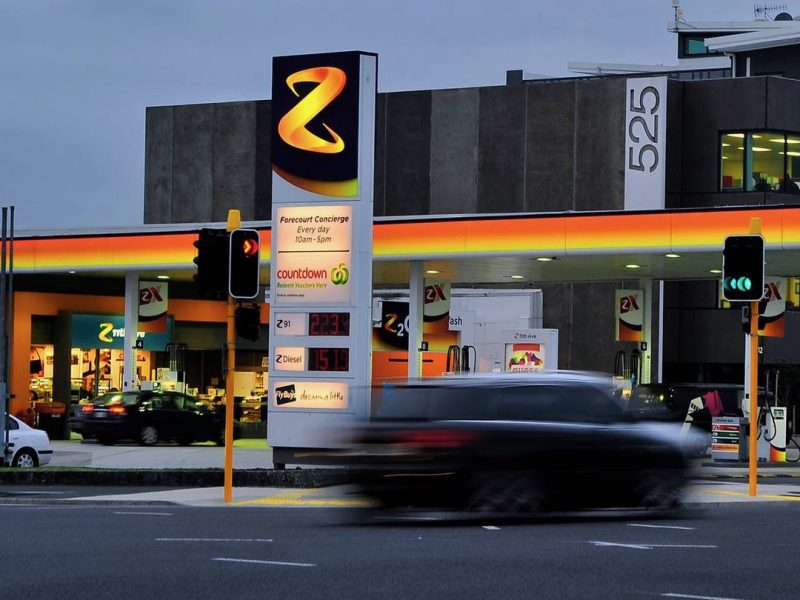 Australian fuel retailer Ampol’s circa $2bn acquisition of Z Energy last week created the number one trans-Tasman fuel and convenience player, according to the company.

Z Energy to delist on 10 May

The Overseas Investment Office has granted Australian fuel retailer Ampol permission to proceed with its $2bn purchase of Z Energy. 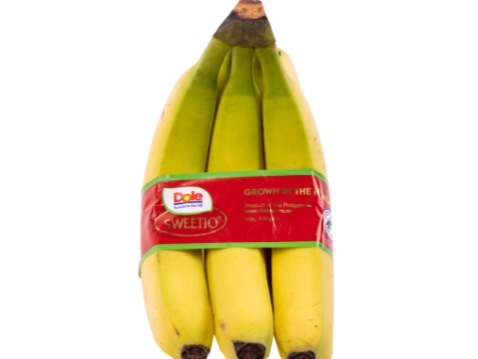 Dole looks for Sweetio spot as MD heads for the exit

Dole has delayed a full introduction of its new sweetio banana variety, while GM Steve Barton is looking to pass on baton. 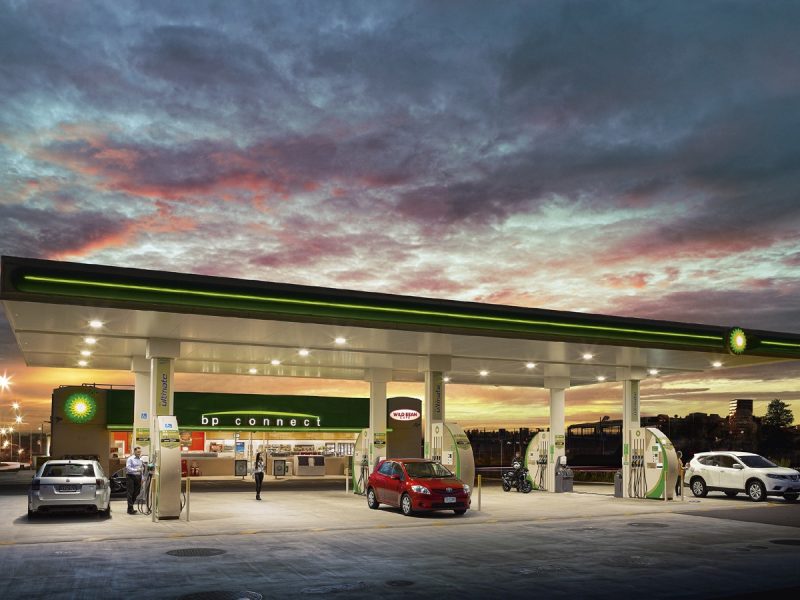 Australian fuel retailer Ampol has been cleared by the Commerce Commission for its $2bn purchase of Z Energy. 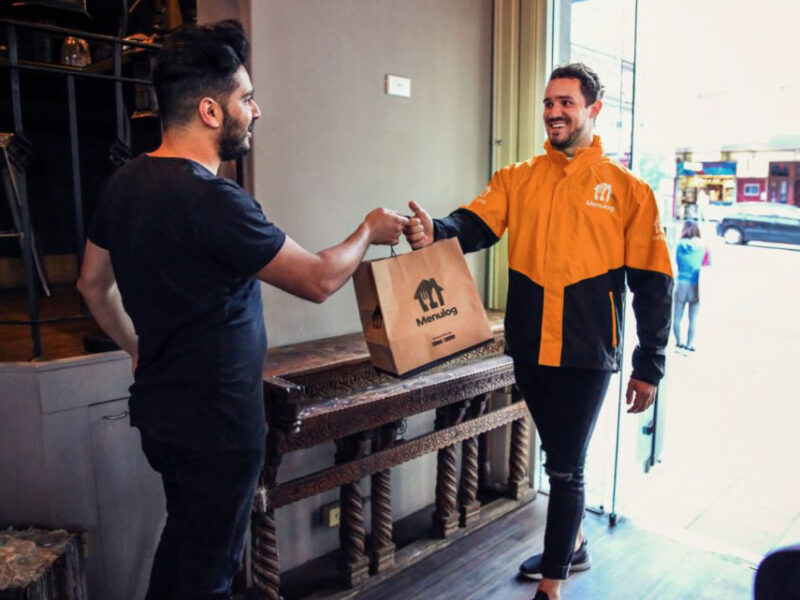 The number of orders from convenience stores such as Night ‘n Day increased by almost 420% since April last year on Menulog’s platform. 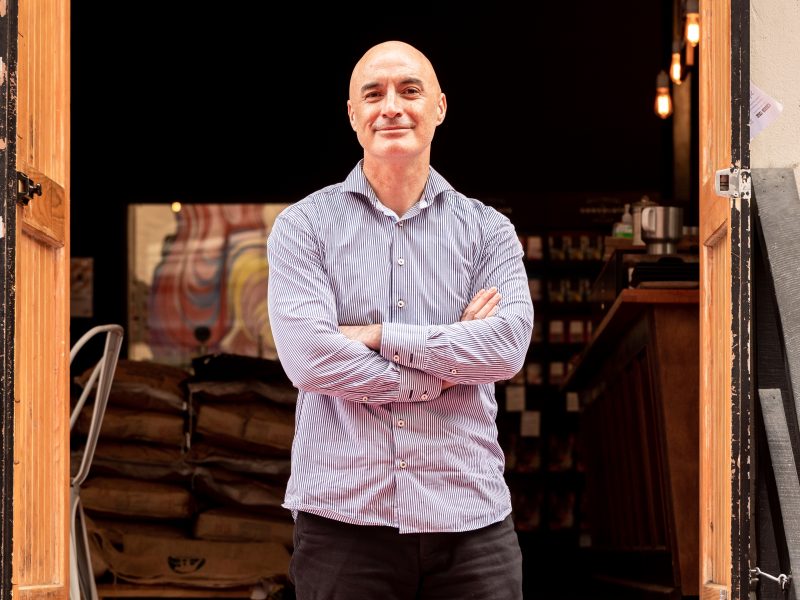 GM Matt Williams says the company is eyeing a fundraise to fuel expansion and help satisfy the double-digit sales growth of its premium bars. 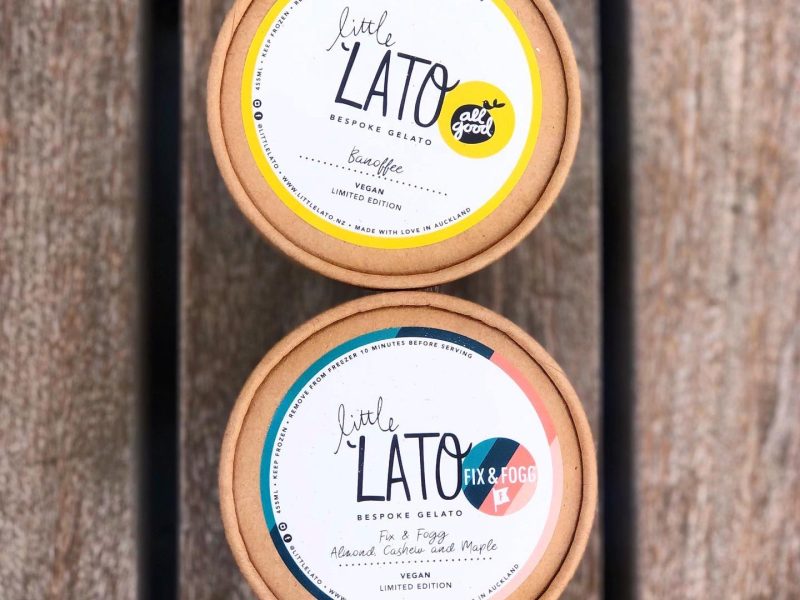 The boutique gelato business has secured shelf space in two of the country’s leading premium retailers. 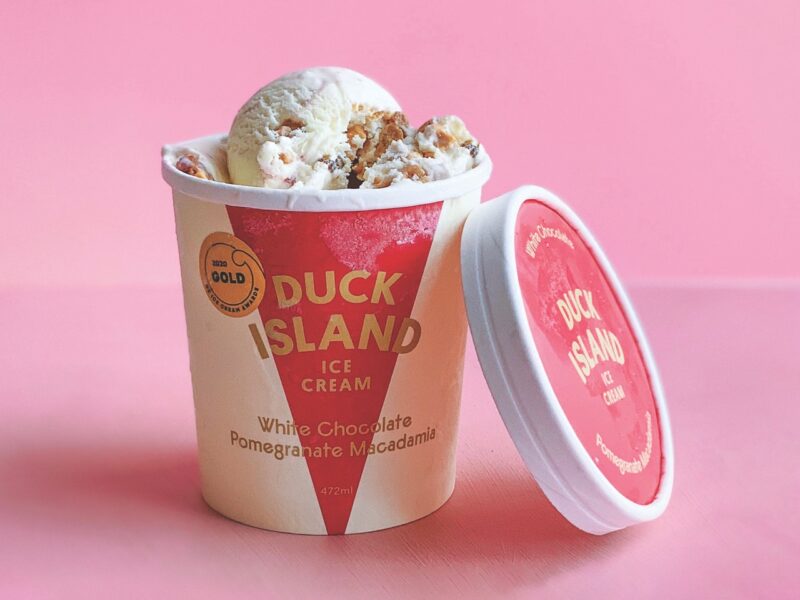 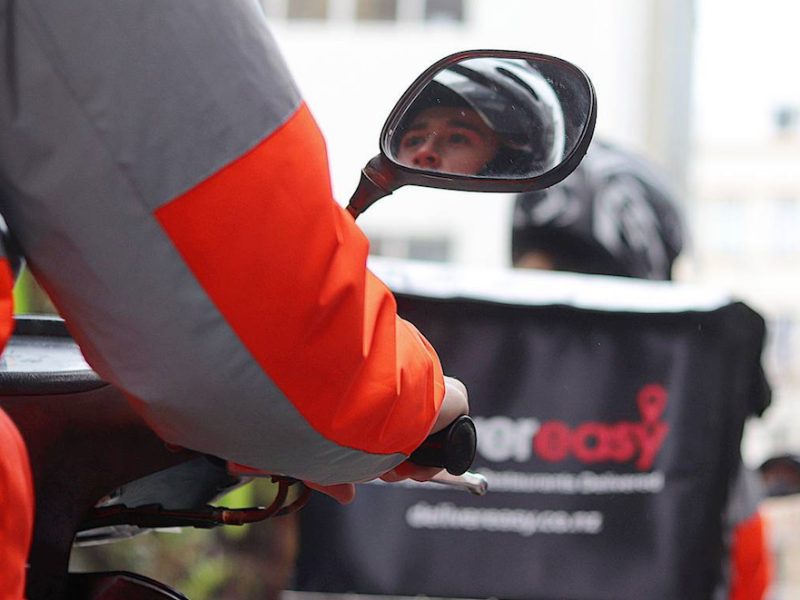 Fast 50’s Delivereasy, WOOP on the rise and rise of delivery

Z Energy’s portfolio of 481 New Zealand petrol stations is set to go into new ownership after a $2bn takeover offer from Australian petrol company was recommended by its board of directors. 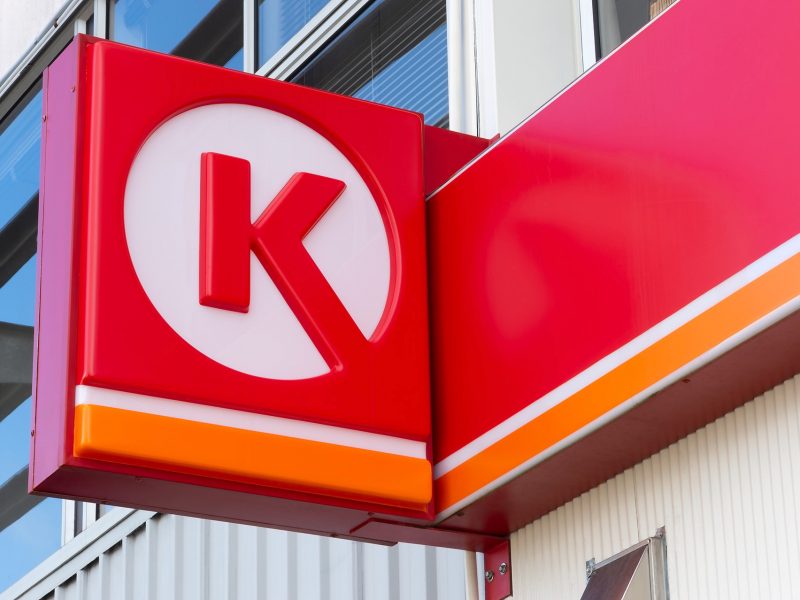 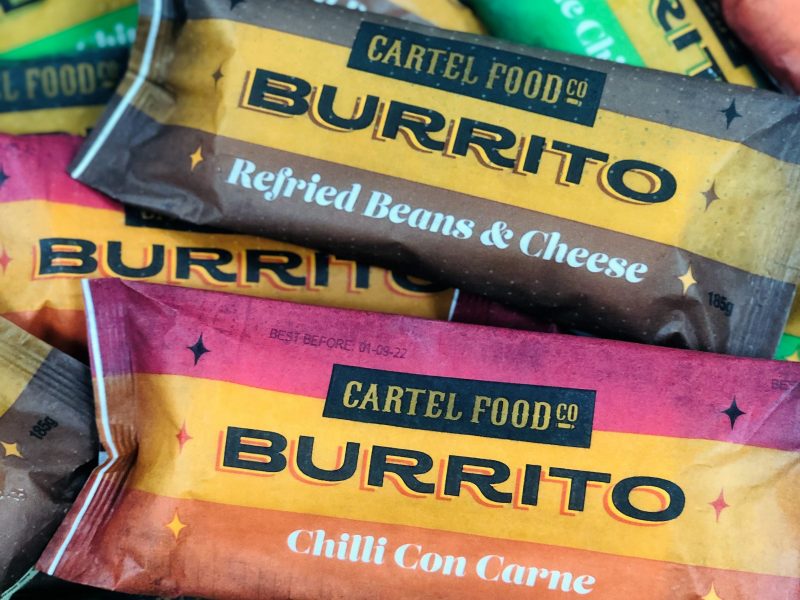 Burrito business has partnered with Focus Distribution for a push into service station pie warmers.

The Motor Trade Association has expressed its frustration at a rule change made by the Ministry for Business, Innovation and Employment that prevents service stations selling hot drinks and bakery food. 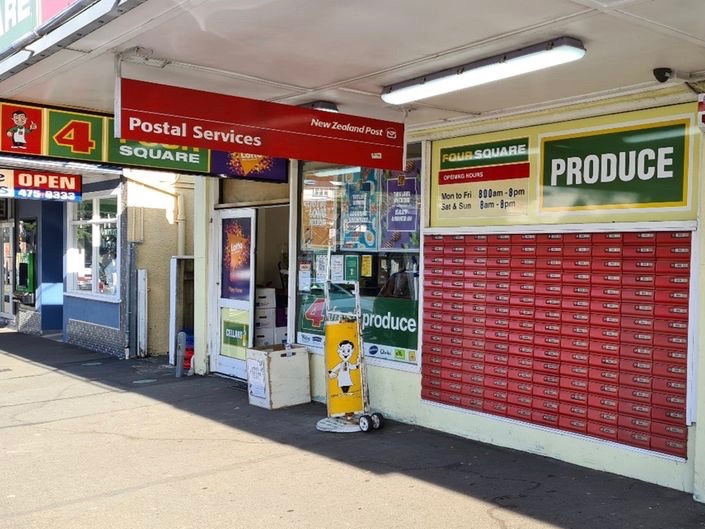 The Dairy and Business Owners Group is calling for enhanced police support and Covid-19 vaccination prioritisation for essential workers at the country’s convenience retailers.