Uber Technologies is expanding its reach into the last-mile grocery delivery sector in New Zealand via a new partnership with petrol company BP.

The transport and delivery company has announced what it called a global strategic convenience partnership with BP covering its circa 200 retail sites in New Zealand, as well as other countries including Australia, Poland, South Africa, the US and the UK.

As part of the agreement, Uber Eats and BP would add delivery options to BP’s own app, BPme.

“The new offer would allow BP to directly connect its customers to delivery riders, making Uber Eats the trusted partner in fulfilling these orders,” Uber said.

BP has a network of more than 200 stores in New Zealand. Globally it has 20,500 retail sites with 550 million customers living within 20 minutes of outlets, which sell products including hot and cold drinks, snacks, staple groceries, fresh produce and ready meals, plus wine, beer and flowers.

Since 2019, BP said it has seen a three-fold increase in users of the BPme app, with 16 million active loyalty users worldwide.

In New Zealand, the move by Uber comes after it teamed up with Foodstuffs in the final quarter last year for a trial, which it said unlocked the first grocery offering available on the platform in New Zealand.

The Foodstuffs partnership was being tested with 22 selected New World and Four Square stores in the North Island, where customers can select the ‘grocery’ option in the Uber Eats app and then pick the storefront closest to them to begin their order. 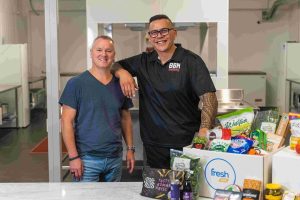 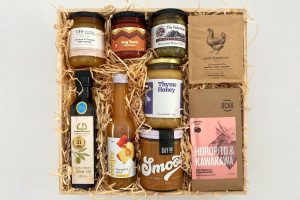 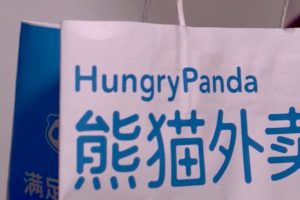 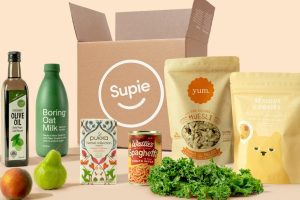 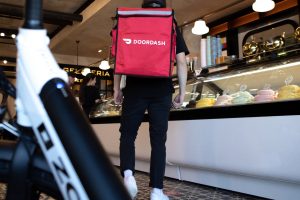 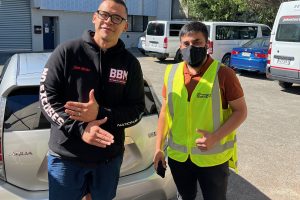 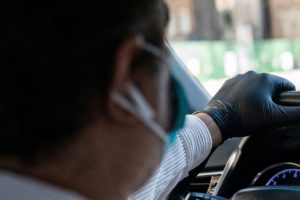 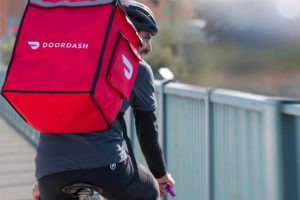