The company, founded by Hannah Wood four years ago, had built up the business by establishing seven “partnership parlours” or concession areas within a café – with five in Auckland, including its flagship base in Wynyard Quarter.

It has now expanded its retail offering, this year securing shelf space in boutique Wellington grocery specialist Moore Wilson’s four stores for its 455ml pints which retail for $14.

Wood told the Ticker the move into the capital came after she was approached by Farro Fresh in Auckland last year about putting its retail format pints into six stores.

The business launched its products in Farro during Auckland’s lockdown in August and September last year, with seven SKUs – five standard and two rotational limited editions.

“Now we are past the peak of January we can start to push the pints out a little bit more just to help with seasonality,” Wood said.

The addition of Moore Wilson’s in Wellington this year means the company’s products are in ten stores in total. Sales in those retail outlets had been positive so far, Wood said, and people were prepared to pay a premium price for a speciality product.

Overall, up to 85% of sales came from its parlours and the rest from online and the premium grocery stores.

All products were hand crafted in small batches at Little ‘Lato’s small Auckland central facility, but the company had grown to a point where it was now assessing its operations.

Wood said the manufacturer would need a bigger space to scale up to meet demand, and was in the early stages of looking at its options.

However, it was not currently considering the large supermarket chains as another channel.

“It’s not our best bang for buck right at the moment, we’ve got other priorities,” Wood said.

“And it is also about making sure that the brand is maintained in that premium space.”

Export to overseas markets was a “long term goal” but Wood wanted to make sure it got the New Zealand market right first, including adding further partnership parlours. 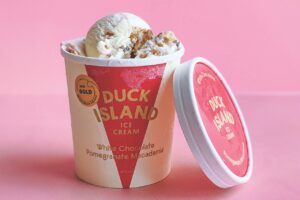 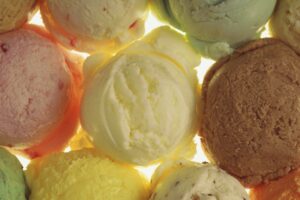 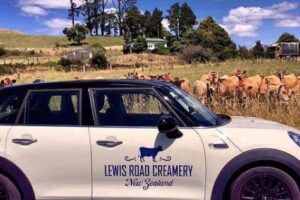 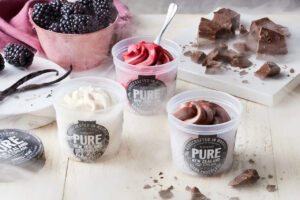