British plant-based brand Meatless Farm Company has already snapped up space in a raft of retailers’ freezers and is expanding in New Zealand with new products and partnerships.

The Leeds-headquartered company entered the New Zealand market in February and its burger patties, mince and sausage products are now stocked at around 35 retailers including New World, Pak‘nSave and Fresh Choice stores.

“We have the standard lines of burger patties, mince and sausages and we’re just about to launch our chickenless nuggets and schnitzels – they’re absolute winners, those products,” import manager Wanlop Paunovic told the Ticker.

The chicken range is currently only available online at the Honest Grocer.

“And we’ve got some meatballs that are not in the country yet, but they’re in the pipeline.”

A new meatless pie was also undergoing production trials with a New Zealand pie manufacturer, currently in the testing phase.

Alongside product innovation, Paunovic said a partnership with wholesaler Gilmours would see Meatless, which was founded in 2016 by Danish entrepreneur Morten Toft Bech and is primarily made from pea protein, push into the foodservice sector.

Adding a meat alternative to Fern Ridge’s portfolio, which had been solidly animal-based, had been on the agenda at the Havelock North-based business. It discovered Meatless Farm at Germany’s Anuga Food Festival in 2019.

“We met with lots of different plant-based brands and tried lots of them and Meatless farm really stood out to us – their story and their whole company ethos and the product itself,” Paunovic said.

With the plant-based movement “going gangbusters” in the UK, Paunovic said it was still early days for New Zealand’s meat-free consumer adoption, and with increasing popularity will come changes to pricing.

“The stores that we sell to are re-ordering, so the sales are moving. I think for volumes, it is still going to take some time for the whole category to grow.”

In 2019, the UK meat alternative market was valued at US$489.2m and was expected to hit US$726.8m in 2025, growing at an estimated compound annual growth rate of 6.8% between 2020-2025. In terms of revenue, this accounted for nearly 30% of the total European meat alternative market, according to the Vegan Society.

Meatless Farm founder Morten Toft Bech said that New Zealand has a “rich food culture” and he was “thrilled to have finally launched our range of Meatless Farm products to Kiwis”.

“Our quest from the get-go has been to reduce the world’s carbon footprint by creating exceptional plant-based products with a strong nutrition profile that deliver on taste and texture. Going meatless used to be hard but now, and especially for meat-eaters, making the swap comes without compromise.”

In 2018, the company launched its original fresh mince in UK supermarket chain Sainsbury’s and its products were now available in 24 markets with major retail and foodservice partners including Whole Foods, Nathan’s Famous, Pret A Manger, Leon and Itsu. 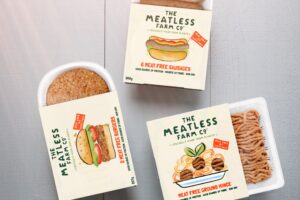 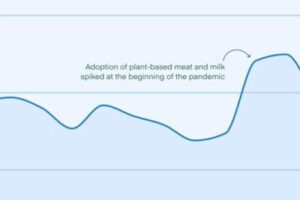 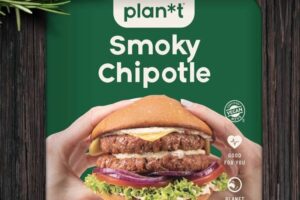 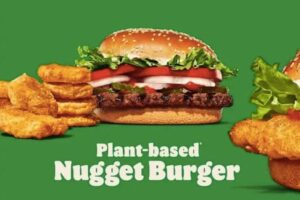 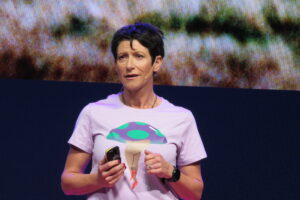 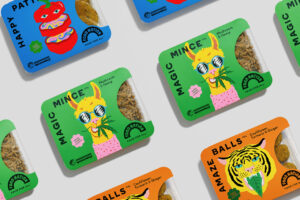 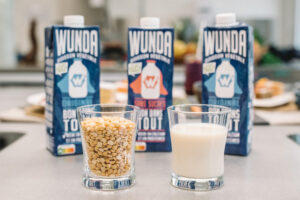 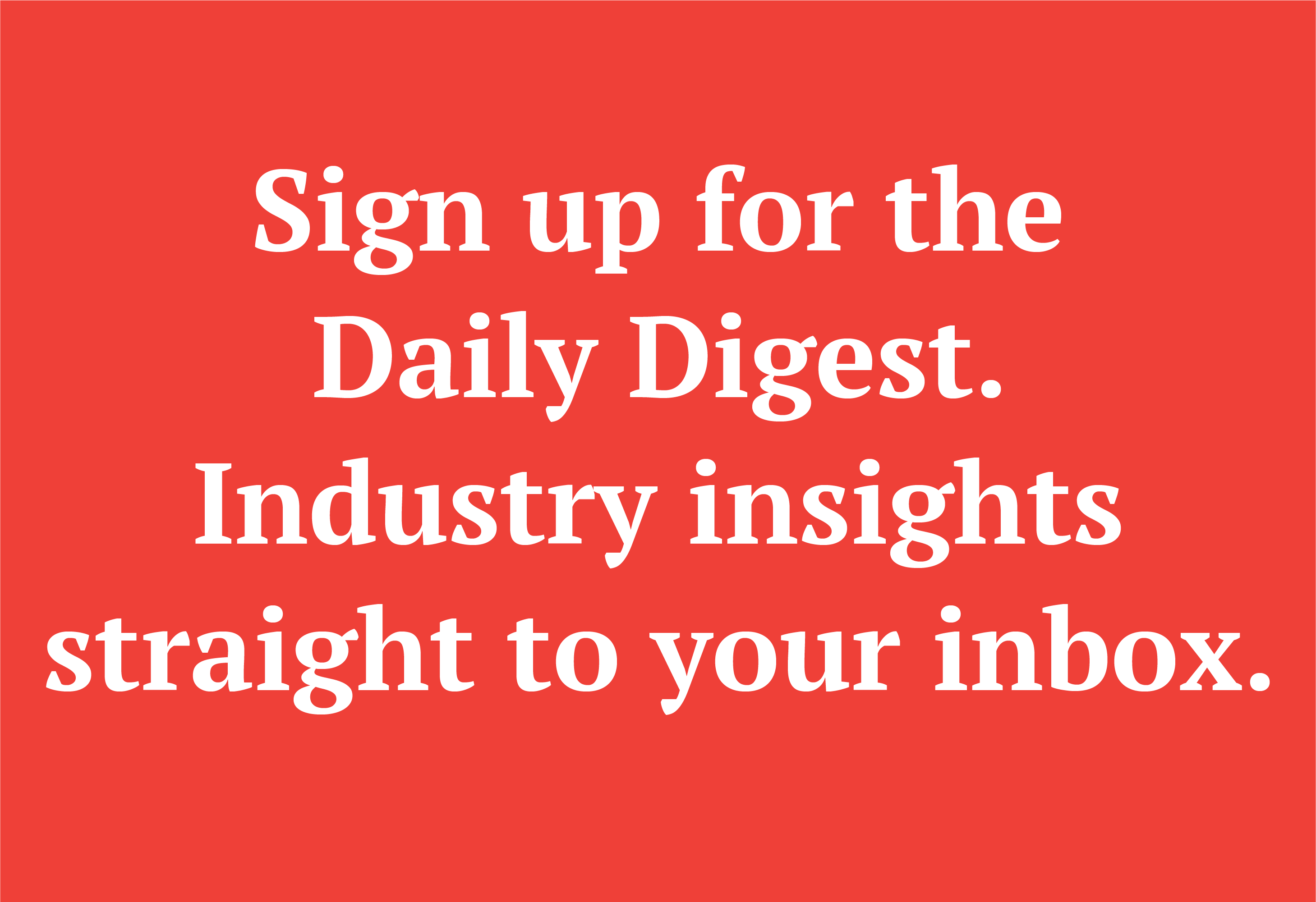 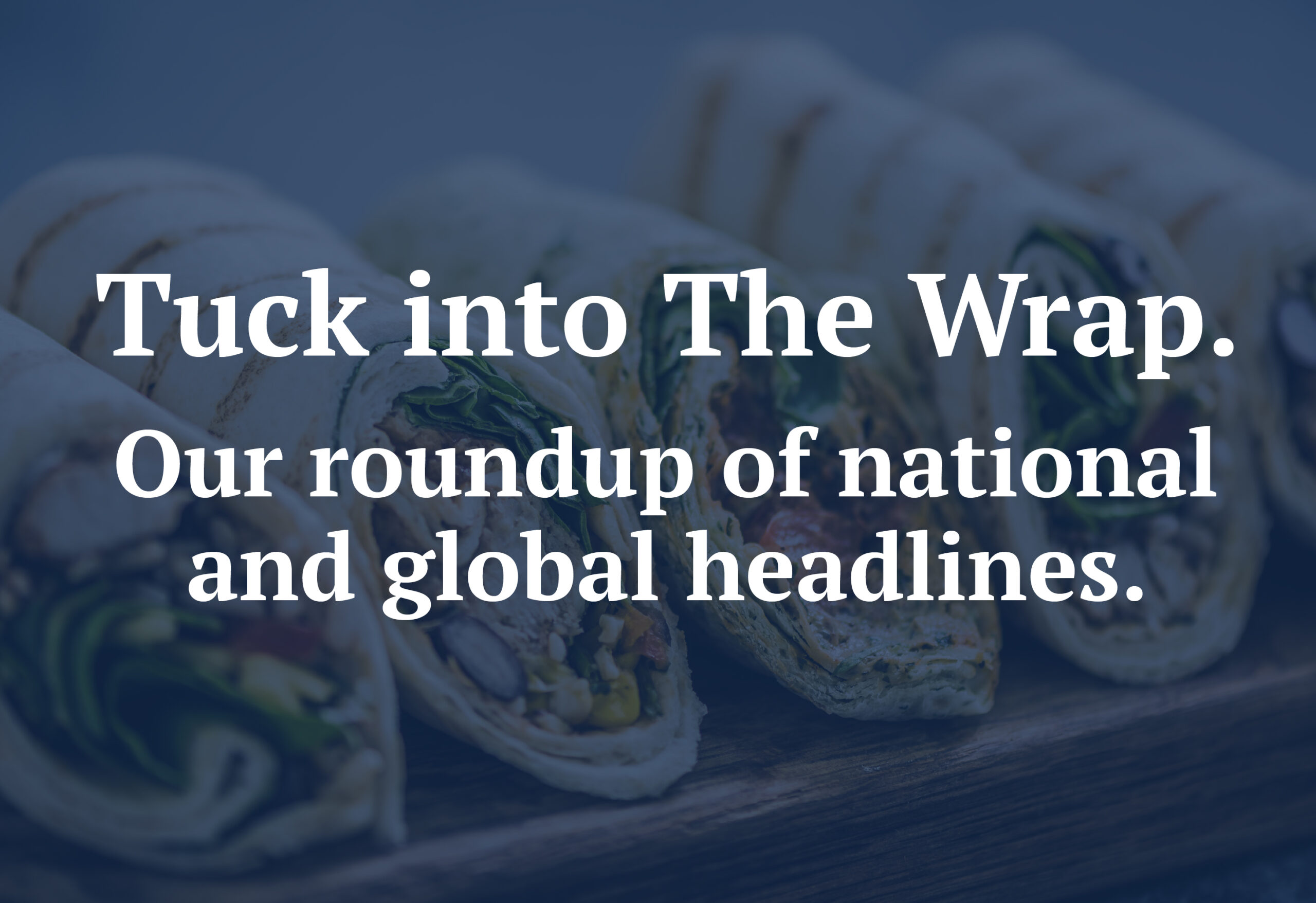