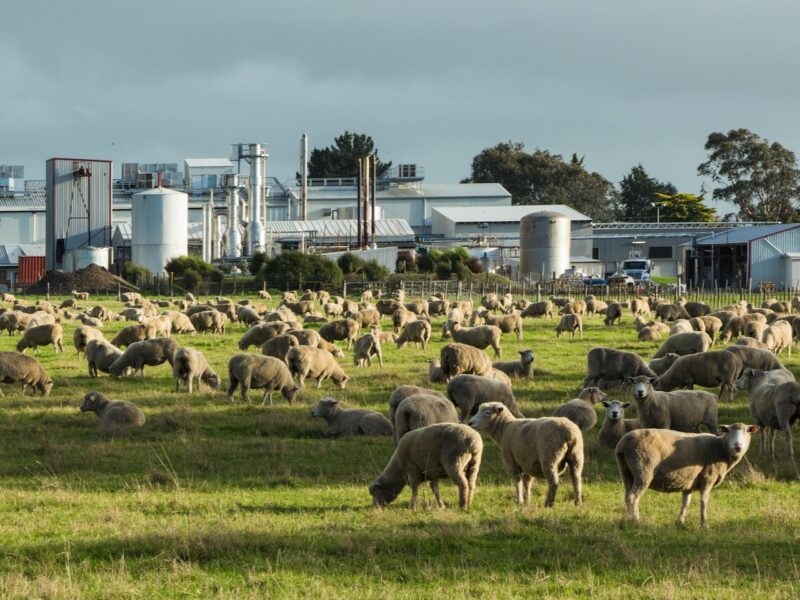 Meat works around the country are struggling to meet demand due to the government’s failure to keep pace with a vital cog in the supply chain, according to National’s agriculture spokesperson Barbara Kuriger. 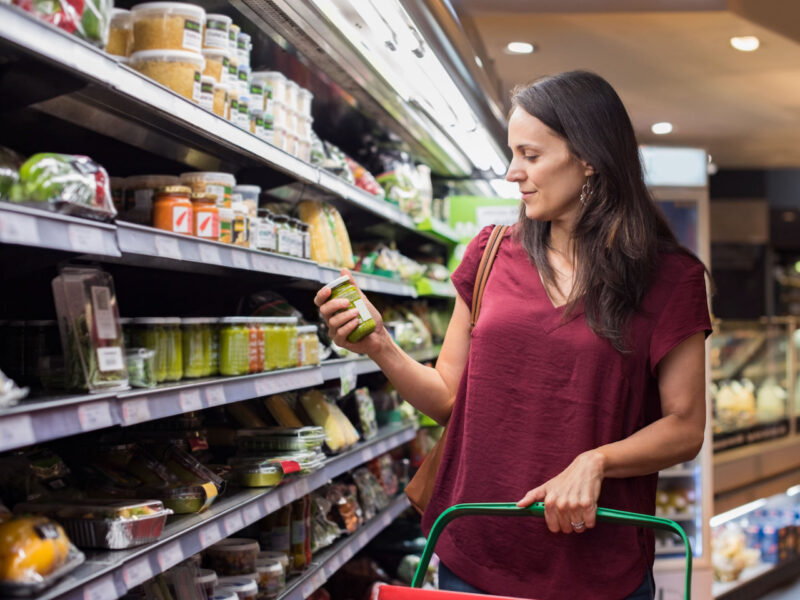 The Green Party is calling on Minister of Commerce and Consumer Affairs David Clark to break up the supermarket duopoly, citing an inequality crisis. 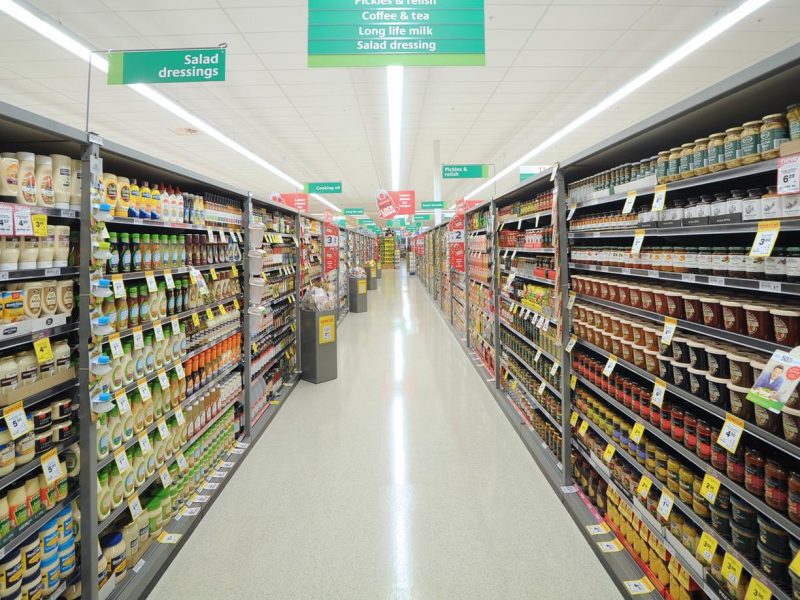 
Māori Party calls for GST removed from all kai 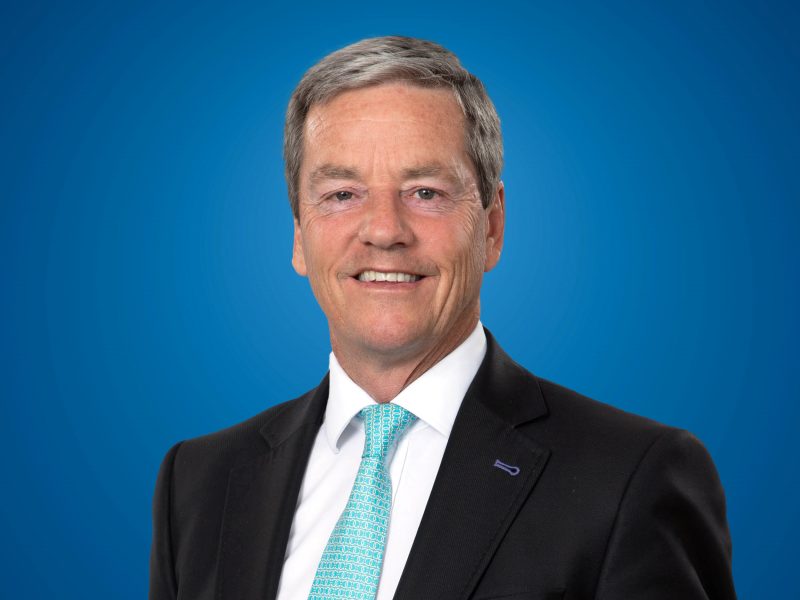 The Commerce Commission is labelled “out-of-touch” for releasing its report while supermarkets are struggling with Omicron impacts. 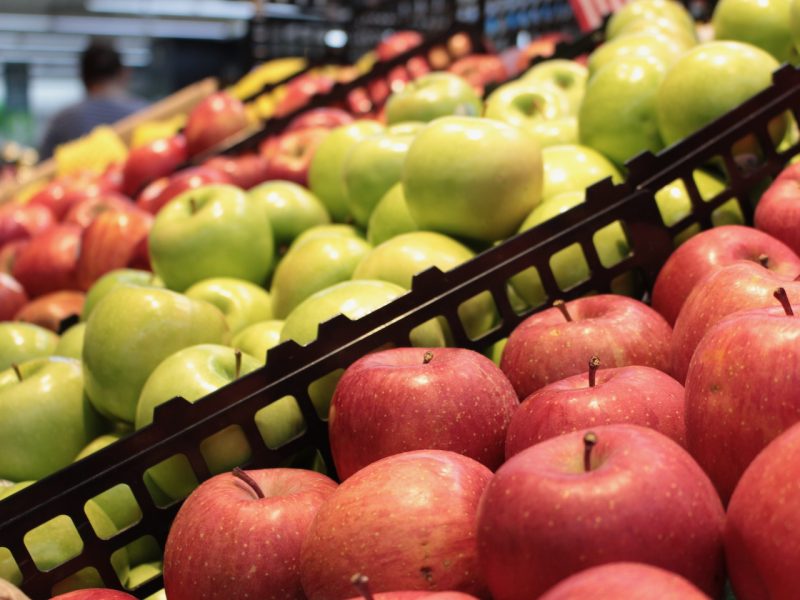 The National Party says households are going backwards and pay packets are failing to keep up with the rising cost of food. 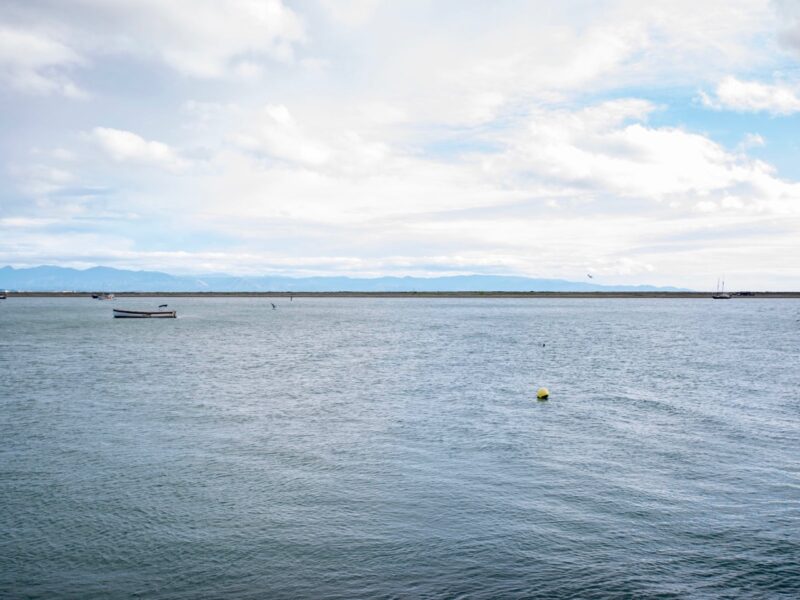 Pressure is mounting on the government to support a global treaty to protect the oceans. 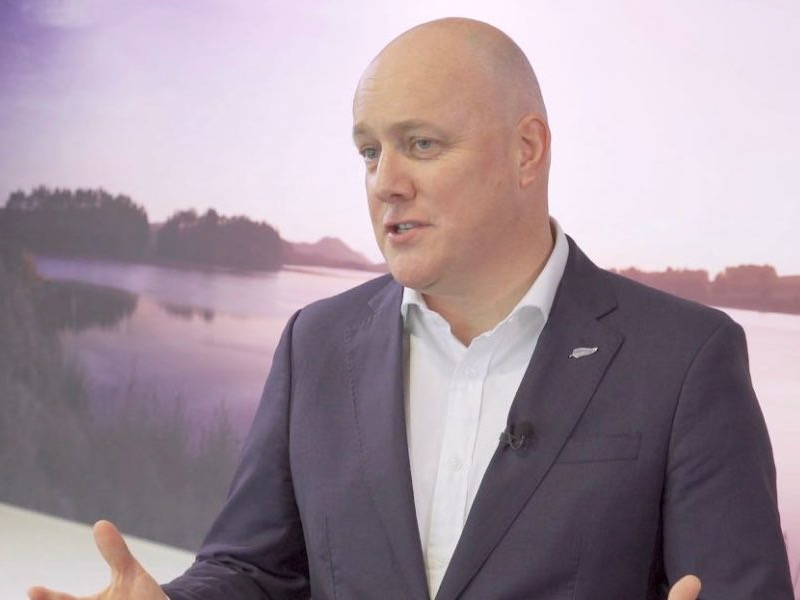 The National Party says government inaction on border class exceptions for time-critical workers could have an impact on food production and distribution in New Zealand. 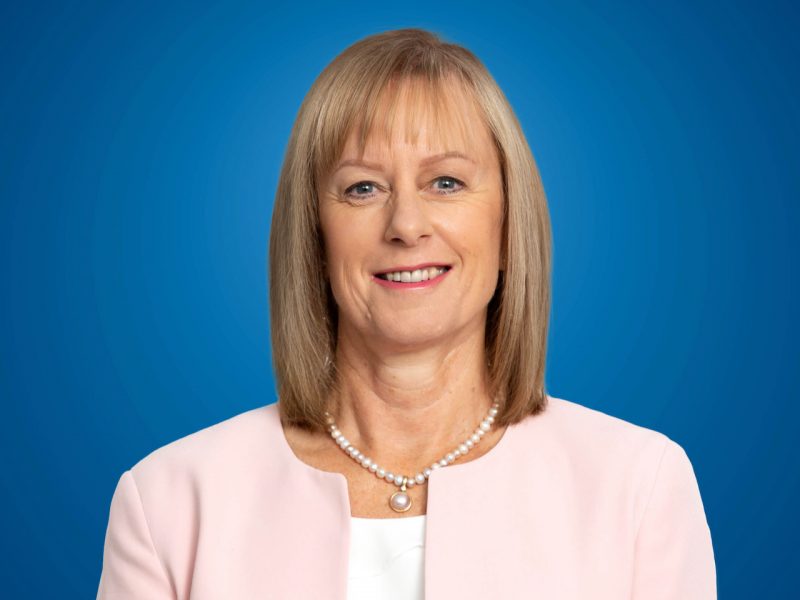 Prior to leading Air NZ, he was at the global FMCG giant for 18 years, and left as president and CEO of its Canada division. 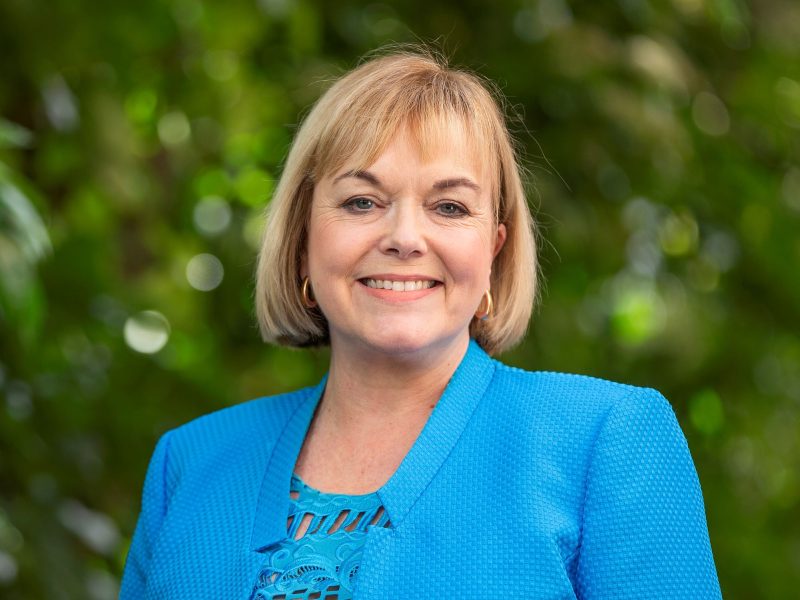 The National Party has launched its Back in Business recovery plan it says will “save livelihoods and unleash our economy”. 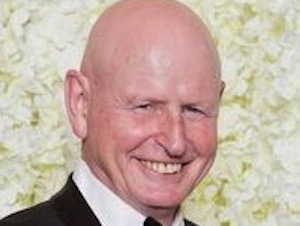 The National Party has appointed new spokespeople to a range of portfolios related to New Zealand’s food system. 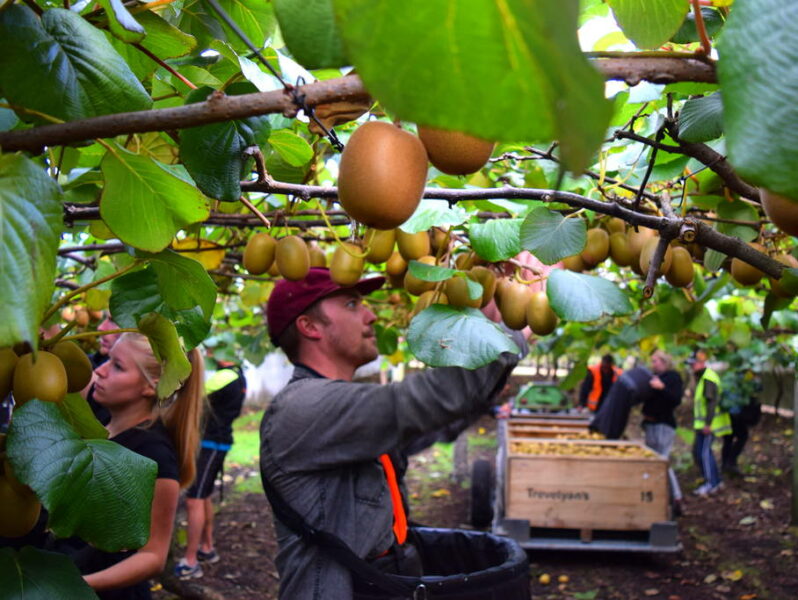 The Government is failing to support New Zealand’s horticulture sector as it faces a worker shortage crisis, according to the National Party.