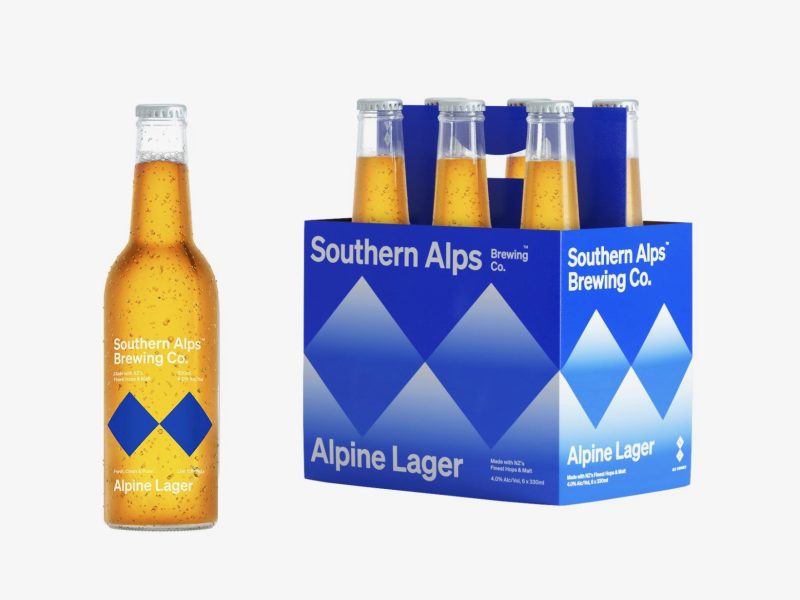 Moa adds another brand, this time taking a crack at the internationally-dominated lager market with a NZ-centric product. 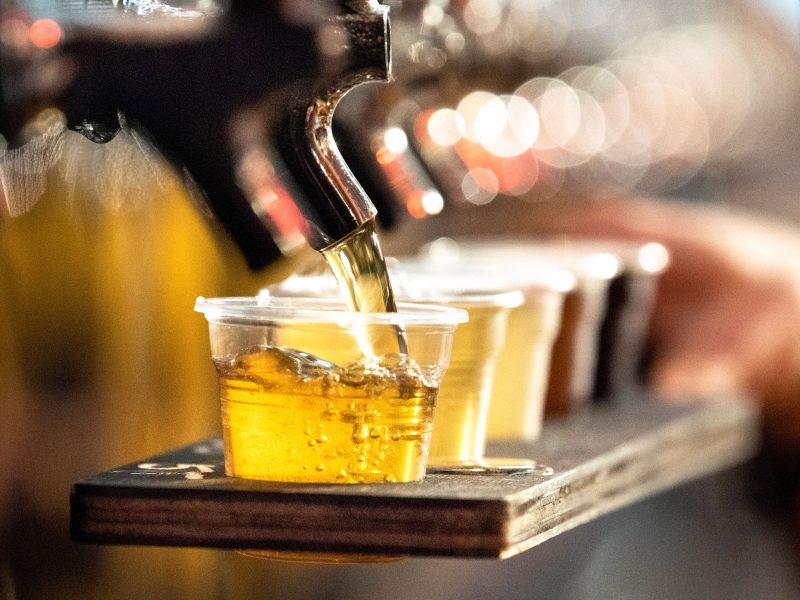 
GABS returning to Auckland in June

The Great Australasian Beer Spectacular is returning to Auckland on 25 June. 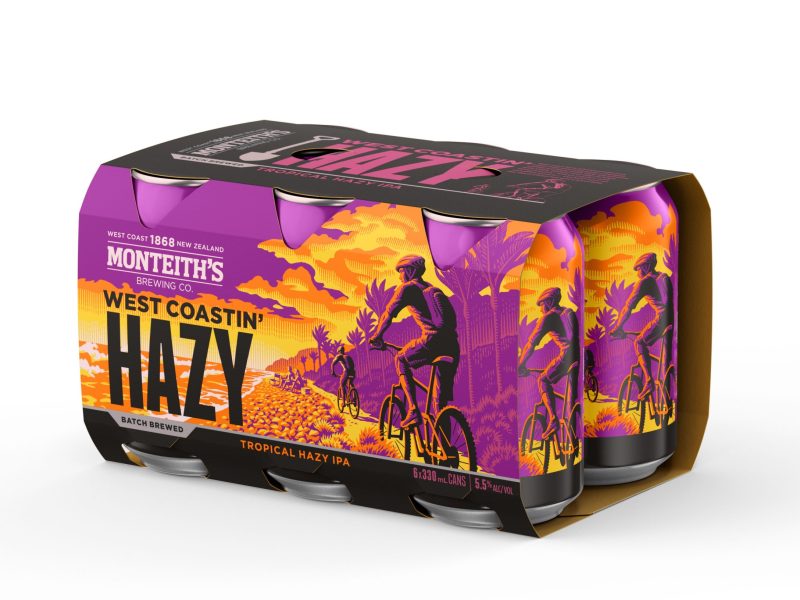 The brewer is looking to tap into premiumisation and sessionability trends to drive craft beer sales at its Monteith’s and Tuatara brands. 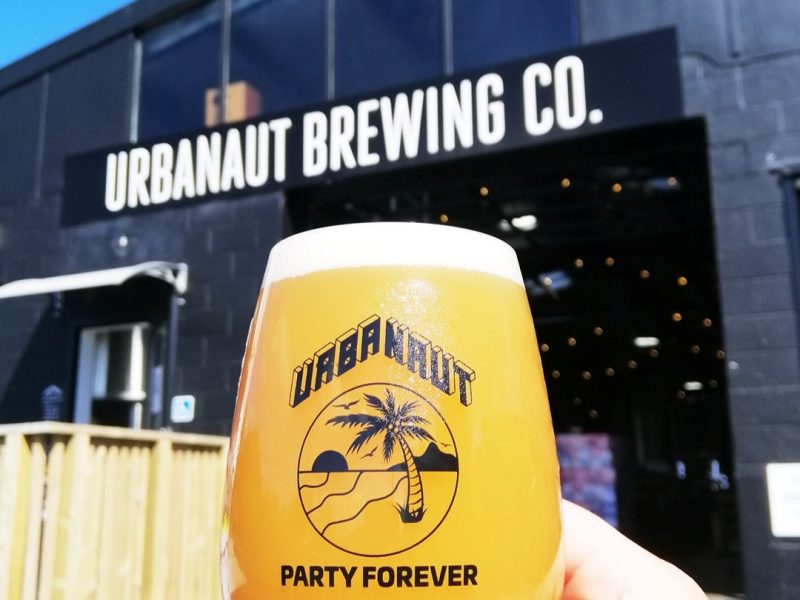 The brewer plans to expand its team and broaden its current Auckland-centric focus. 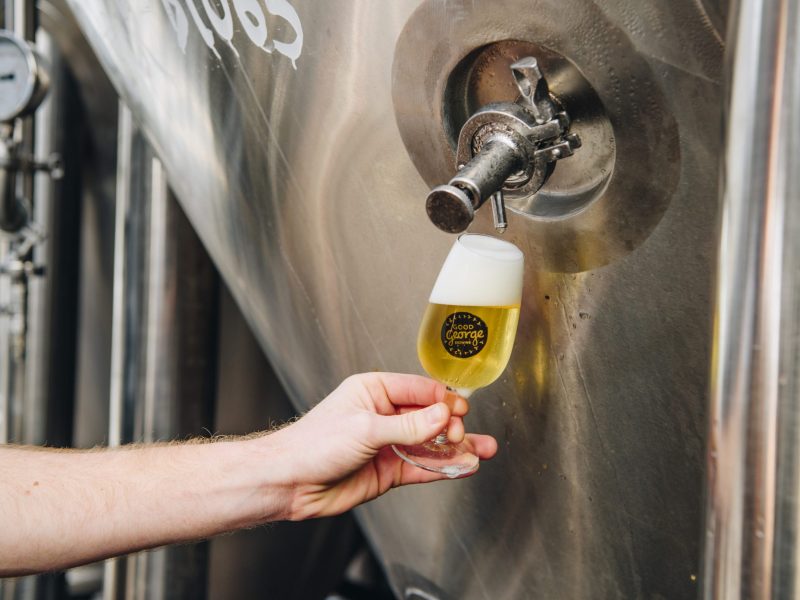 The brewer is testing a no-alcohol hazy in bars before deciding whether to push for a retail release. 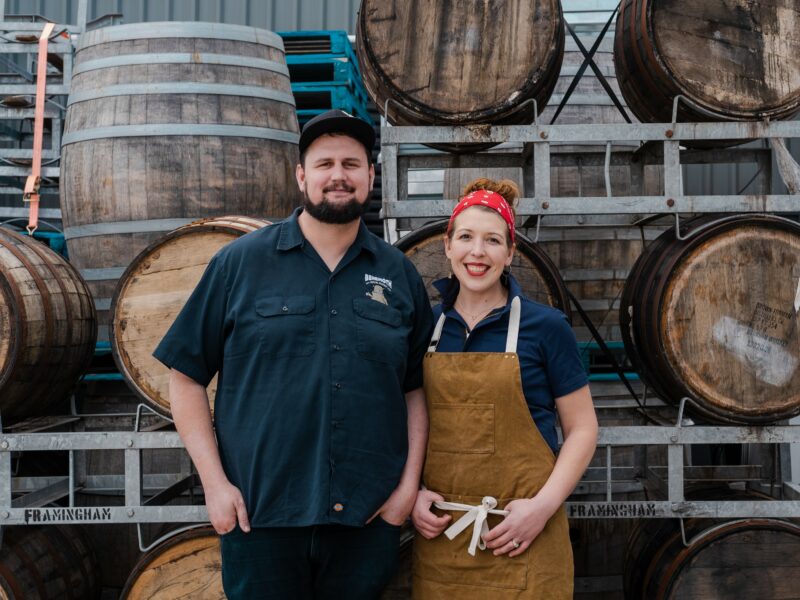 Andrew Childs’ and Hannah Miller Childs’ Chur brand is about to re-enter Australia after cutting ties with their distributor there last year. 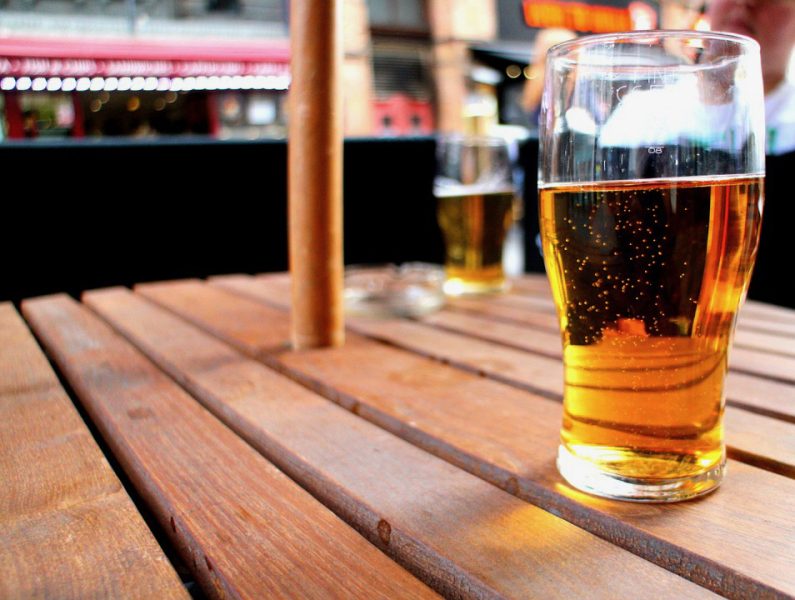 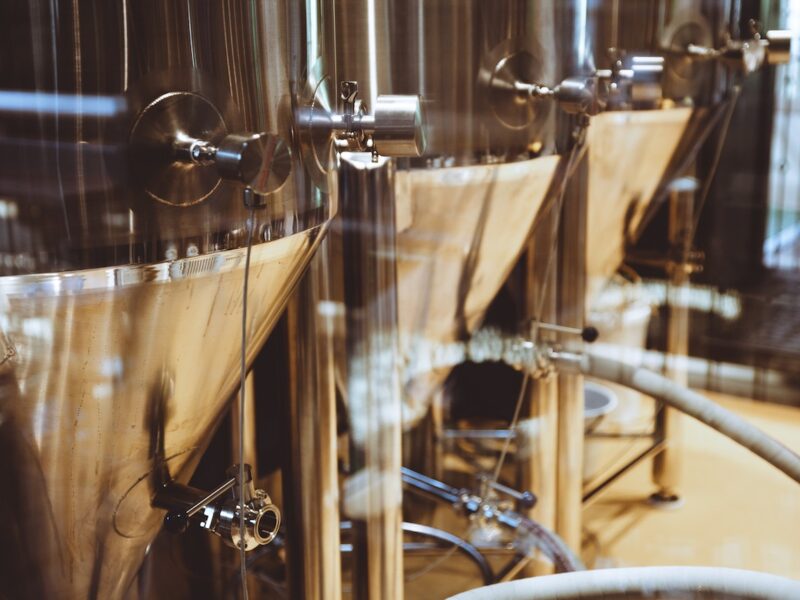 The Brewers Association of New Zealand has called on the government to freeze excise on beer in Budget 2022 and introduce a new lower rate on keg beer. 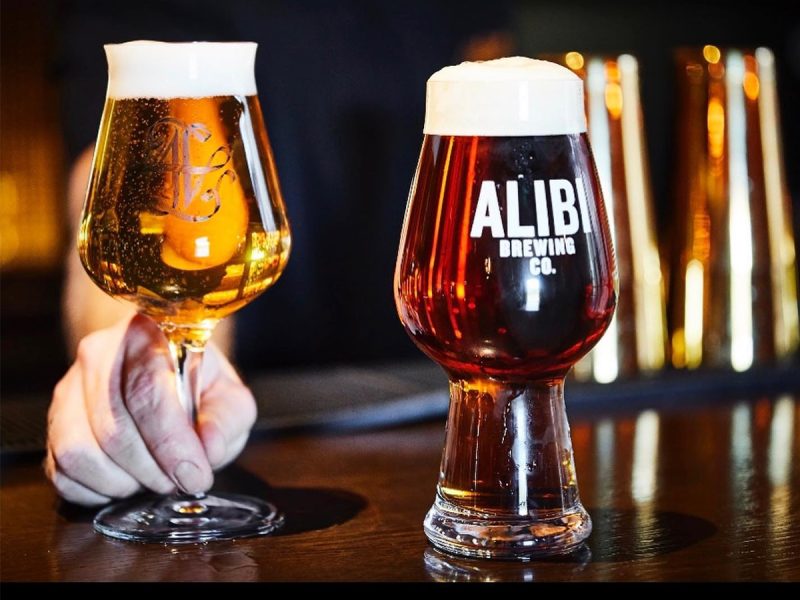 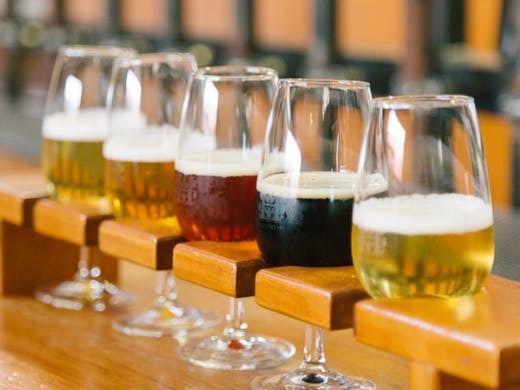 An increase in beer consumption because of lockdown will not be sustained and overall sales are in decline, says Brewers Association of New Zealand executive director Dylan Firth. 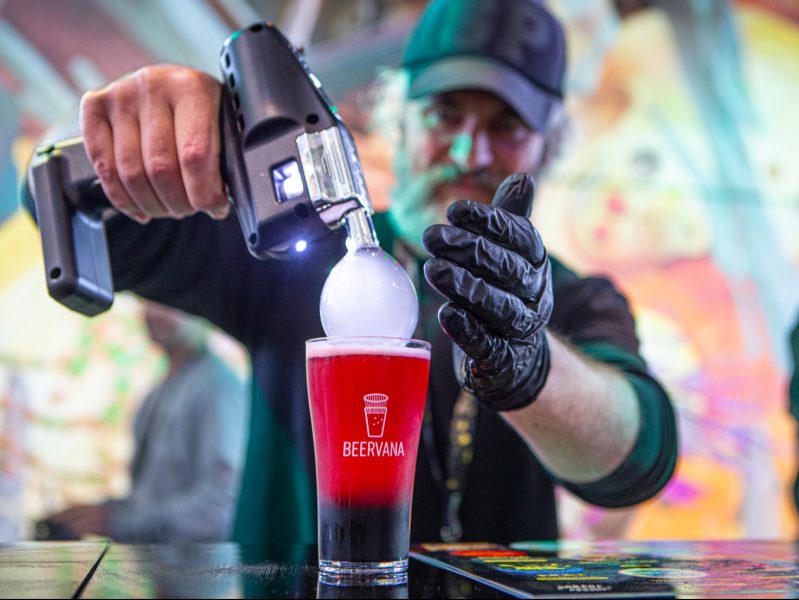 
Brewers pour in to Wellington’s Beervana

Brewers from all over New Zealand are rolling out their wares to the capital to take part in today’s trade show ahead of welcoming 16,000 thirsty punters for the 20th annual two-day Beervana beer festival in Wellington. 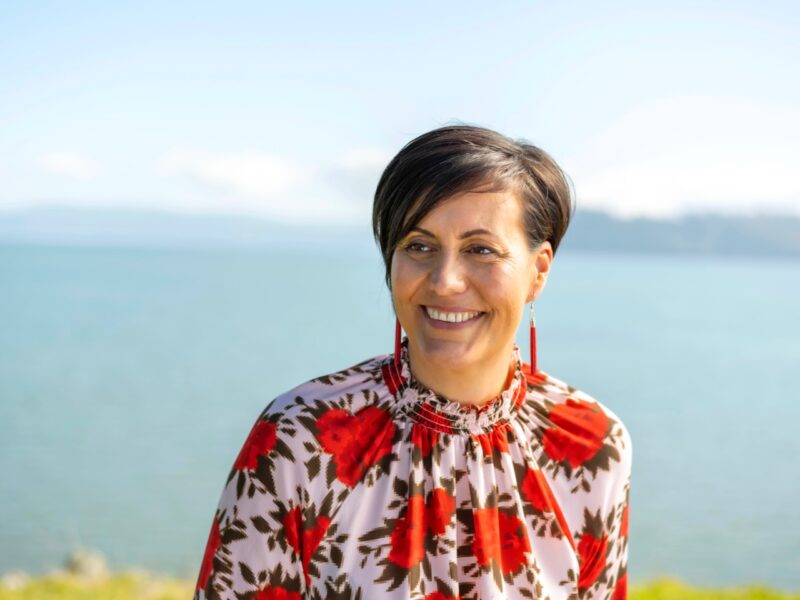 A year on from its purchase of Hop Federation, the Ticker talks to Kono’s CEO about the brewery’s integration, exporting during a pandemic and whether more acquisitions are on the cards. 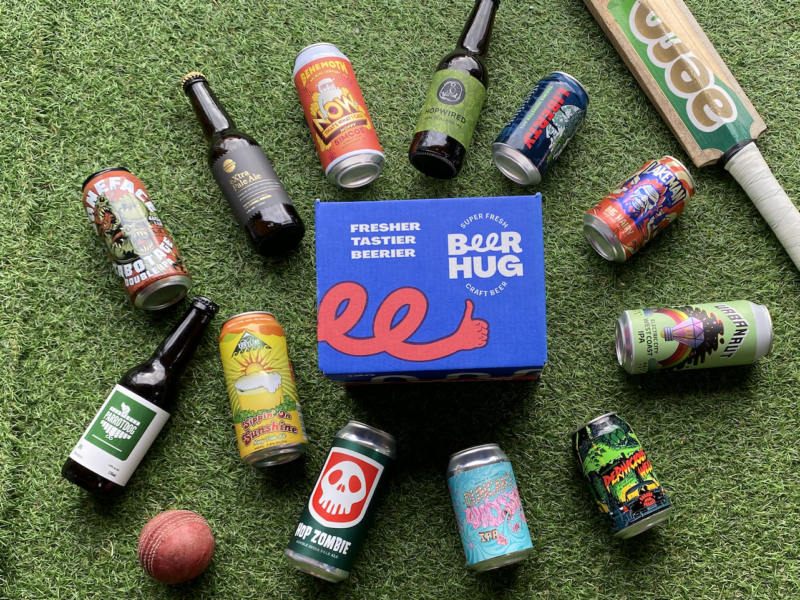 The online craft beer delivery service says it has broken through the barrier of being “just another bloody e-commerce business”. 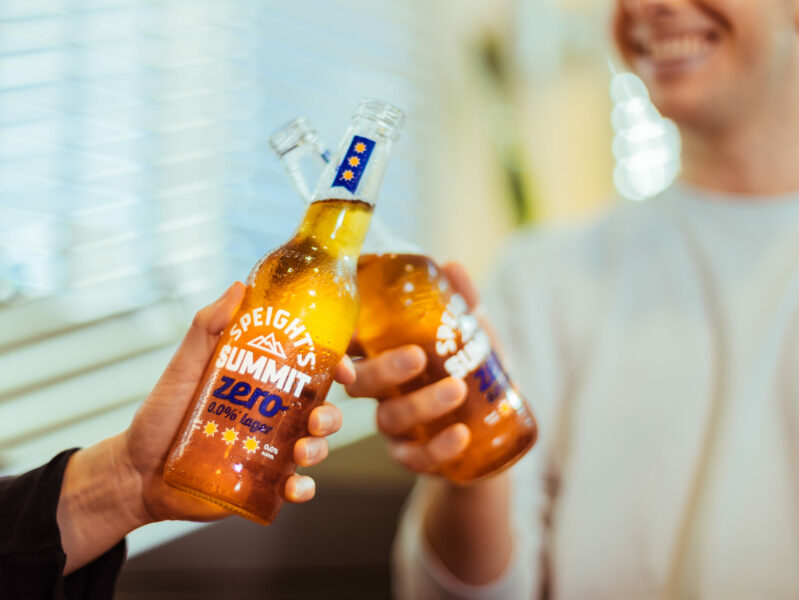 The brewer is making a big move into the no alcohol beer market, which is says will be worth $25bn globally by 2024. 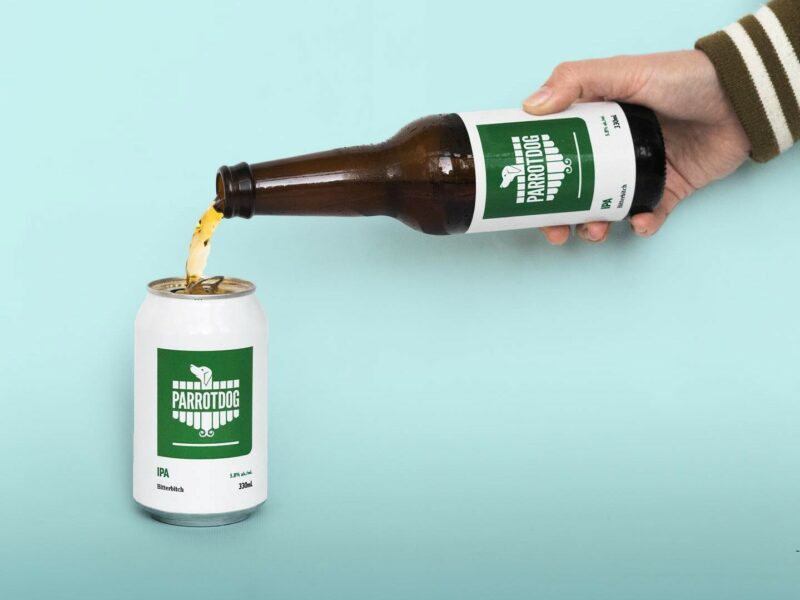 The brewer is ditching its retail beer bottles in favour of cans alongside a plan to lift production by almost half. 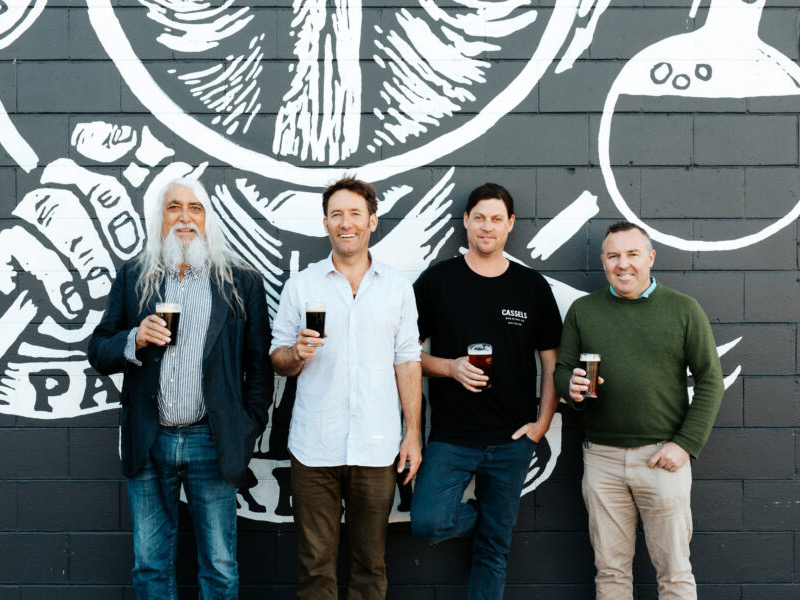 The Christchurch-based brewer is mulling selling a stake to private equity investors to help drive expansion. 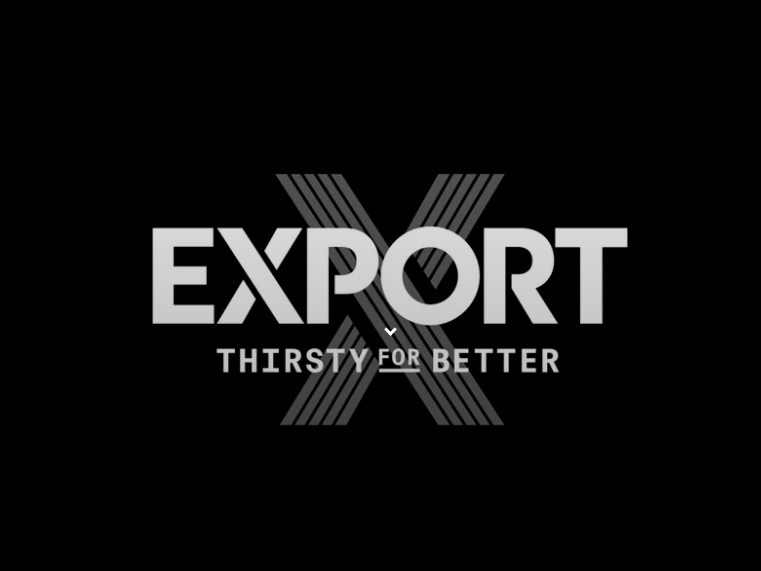 DB Breweries has overhauled the packaging of its Export beer brand as it works towards a goal of halving its carbon footprint by 2030. 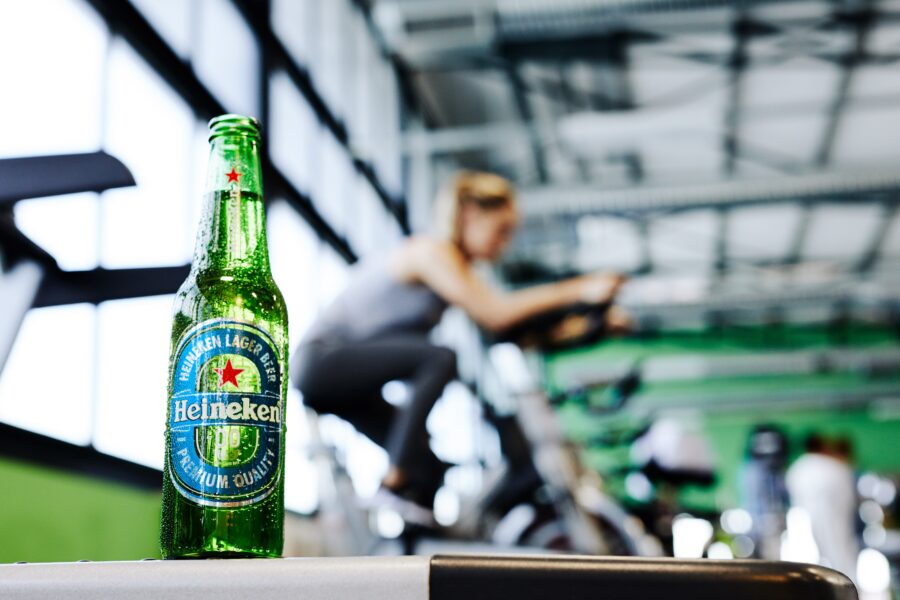 “This shows that New Zealanders are getting in behind the no alcohol category and following international trends in the beer market.” 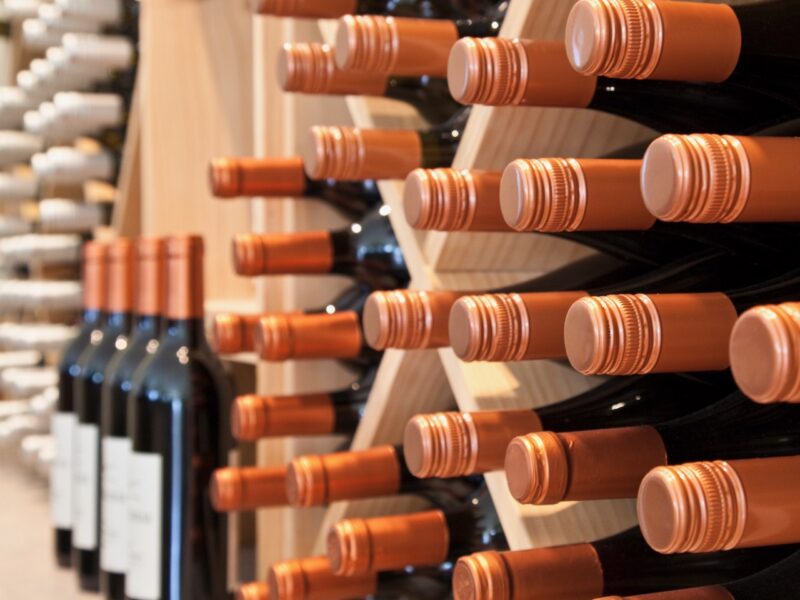 Last year’s record wine result was in contrast to falls in each of the previous two years.

The Brewers Association has released its 2021 beer style guidelines, with NZ-style Pale Ale a new addition. 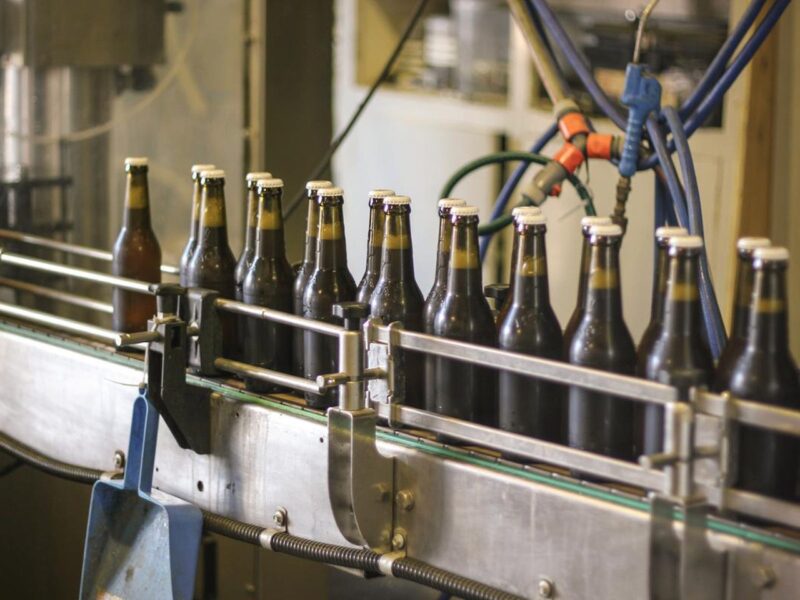 The company is jettisoning its eponymous brewing business to focus on its hospitality division under the new name Savor. 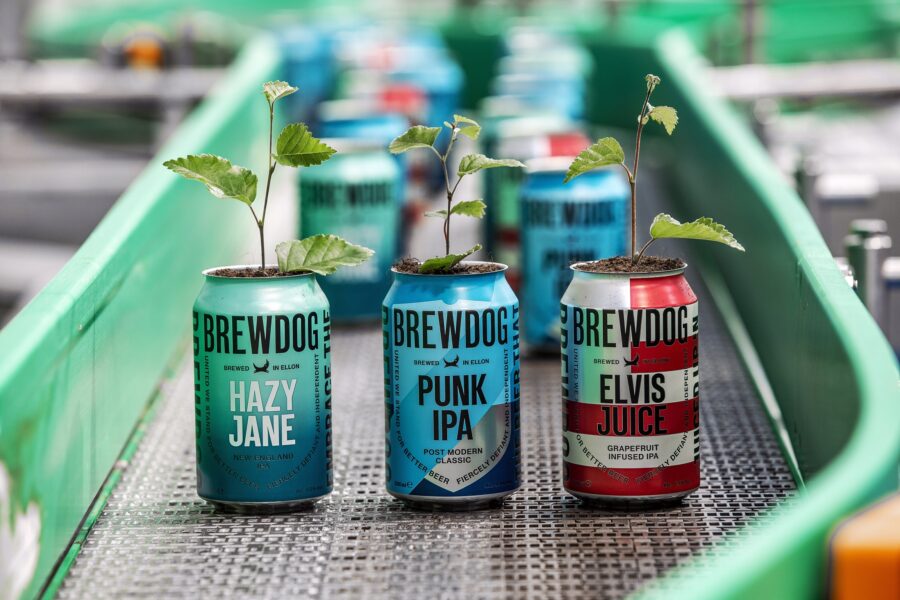 Craft beer company BrewDog will expand into New Zealand with the search underway for its first craft beer bar site. 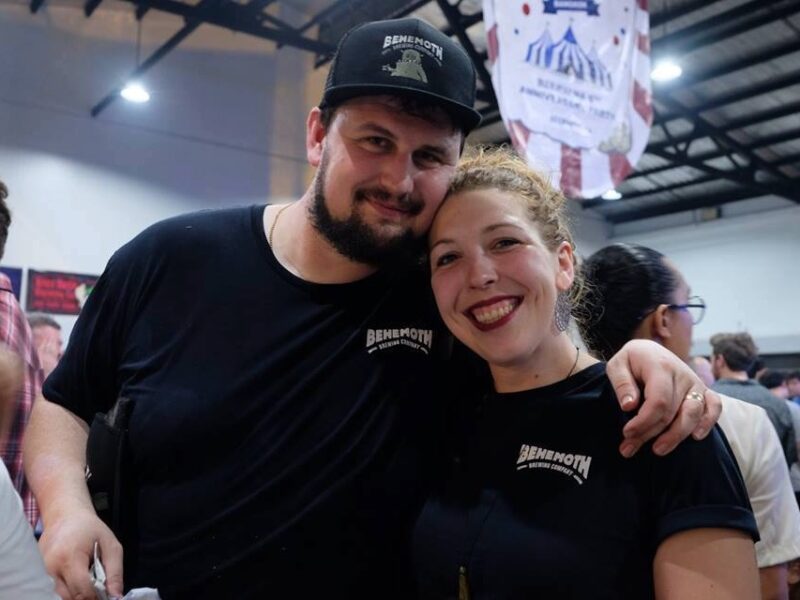 The Auckland brewer only launched its capital raise on Snowball Effect last Monday. 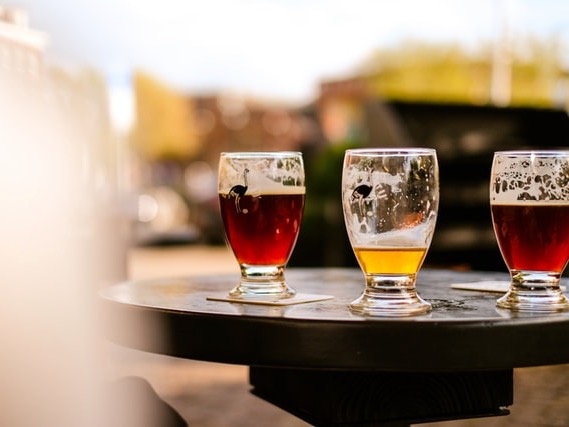 It’s being held in March next year at Spark Arena. 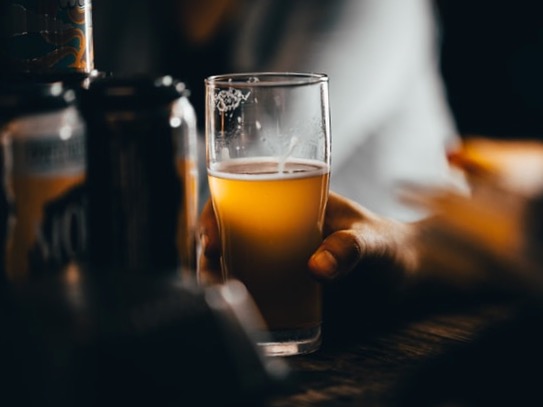 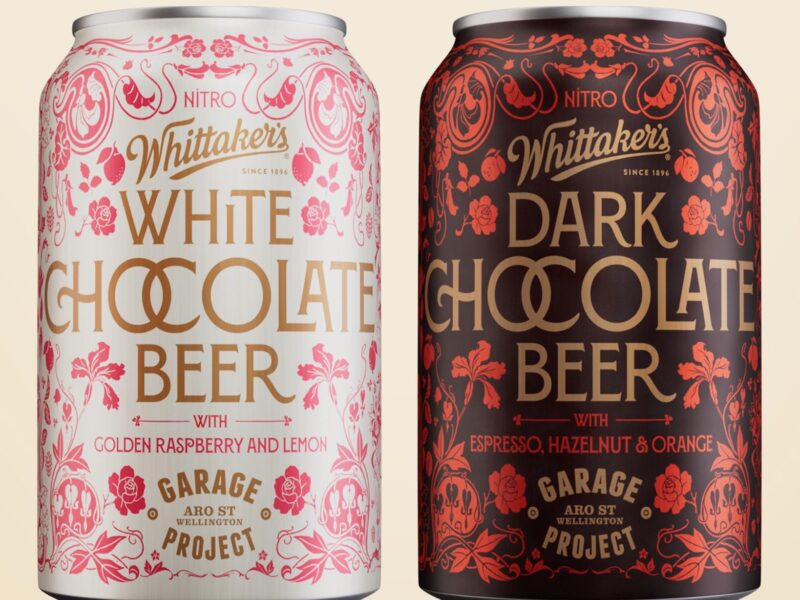 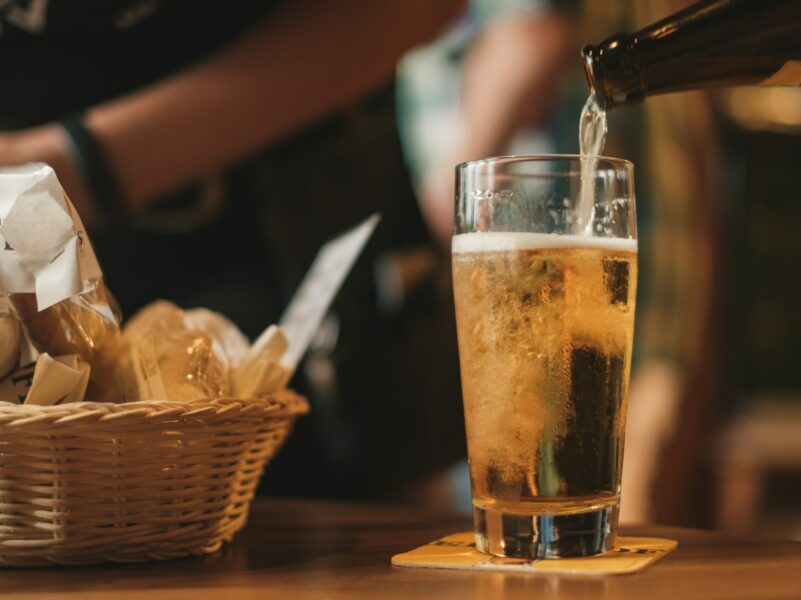