Private labels do more harm than good for both suppliers and consumers in New Zealand’s highly concentrated grocery sector, according to new research commissioned by the New Zealand Food and Grocery Council.

The Private Labels, Buyer Power and Remedies in the NZ Grocery Sector report by strategic advisory firm Castalia examined the role of the private label in negotiations between buyers and suppliers – in both a concentrated and diffuse grocery market – where having more options effectively meant having more power.

This, it said, was an extension of the bargaining framework that the Commerce Commission used to examine the balance of power between retailers and suppliers when preparing its draft report into New Zealand’s $22bn grocery sector dominated by two main supermarket chains, namely Foodstuffs and Woolworths.

It found that in a concentrated retail grocery market, private labels tilted the balance in favour of buyers by providing them with another option to stock on its shelves, whereas the supplier may not have another retailer it could turn to.

“If a retailer introduces a private label that is a sufficiently close substitute for an existing named brand, then the retailer’s bargaining power will increase if the named brand cannot easily switch to its supply to other retail channels,” the report said.

“Given the high concentration of the retail market in New Zealand, we find that private labels are likely to accentuate and entrench the strong imbalance of bargaining power held by retailers when negotiating with many grocery suppliers.”

The report suggested that in a concentrated retail grocery market private labels could also be detrimental to consumer outcomes over the longer term.

“In a concentrated retail market, retailers already have strong buyer power, which can stifle innovation and reduce competition in the long run,” it said.

“Because private labels further add to this buyer power, they exacerbate these negative effects.

It also noted that when retailers have market power – such as in a concentrated market – the retailer “may be incentivised to discriminate in favour of its private label”.

Examples of this were superior product placement of private labels and greater in-store promotion or advertising; levying charges on rival brands while not applying the same charges to private labels, and maintaining a “price gap” between the private label and the named brand.

“Strong buyer power will, over time, hollow out the upstream supplier market,” the report said.

“As retailers take profits from suppliers, some suppliers may leave the market, and the remaining ones will likely reduce investment and innovation. Retailers’ ability to discriminate in favour of their own brands and to expropriate named brand innovations and developments will further discourage innovation, or new entrants into the supplier market.”

The report also said suggested that “the anti-competitive effects of strong buyer power – which is exacerbated by private labels- will likely lead to price rises over time”.

The Castalia report concluded that a mandatory code of conduct that is overseen, monitored, and enforced by an independent body was “necessary to reduce the harm that results from high retail market concentration”.

The report was submitted to the Commerce Commission as part of the NZFGC’s response to its draft report published on 26 July. A final report is to be published by 23 November 2021. 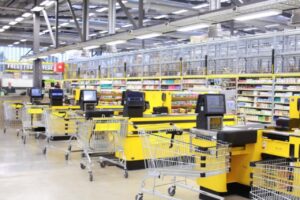 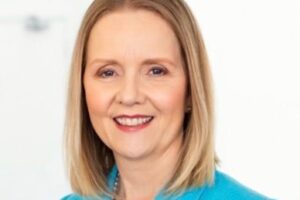 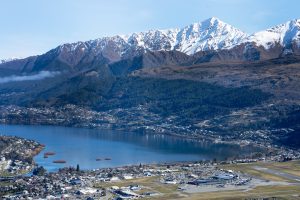 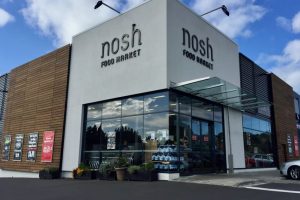 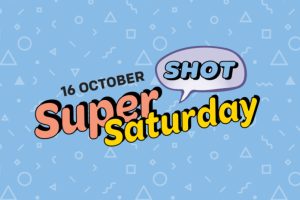 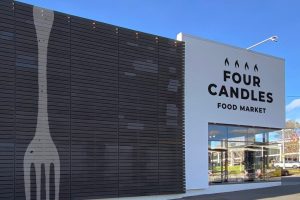 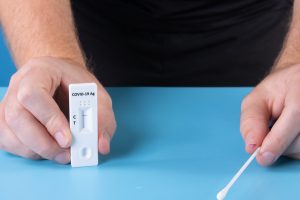