“Once the fleet has fully moved to the new Toyota RAV 4 HEV [by December 2024], GWF Baking NZ’s estimated annual gasoline consumption will reduce by 35% and CO2 emissions will reduce by 23%,” GWF said.

It added that because territory managers considered their vehicles tools of the trade, it decided against a fully electric car as it would be “too much of an imposition to install a plug-in charging unit into an employee’s owned or rented dwelling”. 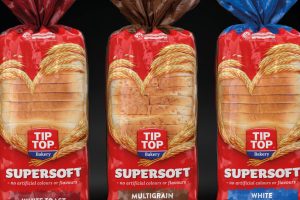 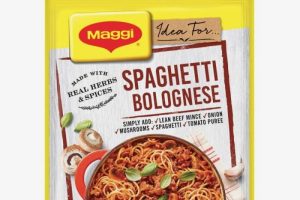 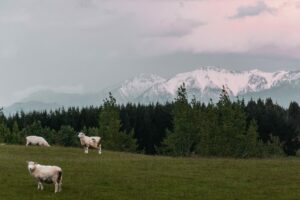 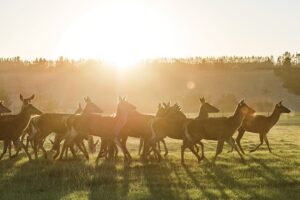 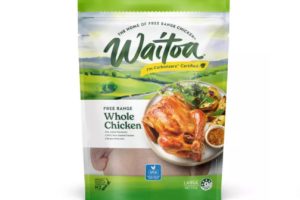 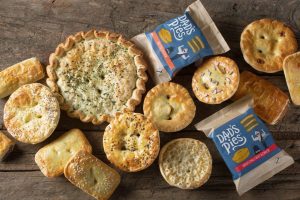