Luxton was integral in the forming of DairyNZ and chaired the organisation between 2008 and 2015. He also led the formation of several dairy companies including Open Country Cheese and Kaimai Cheese company and was a director of Tatua Co-op Dairy Company. 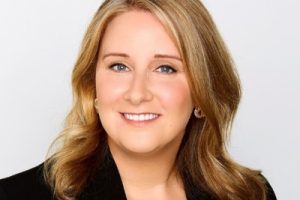 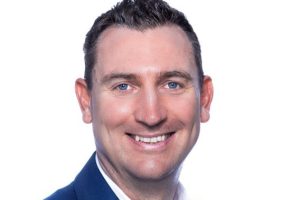 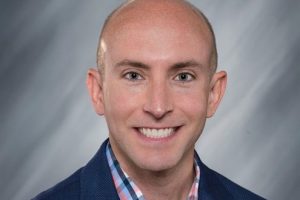 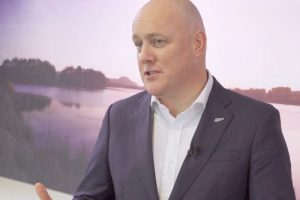 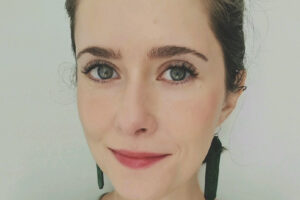 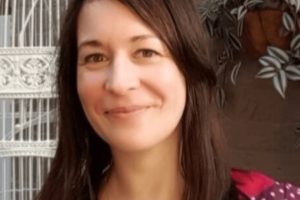 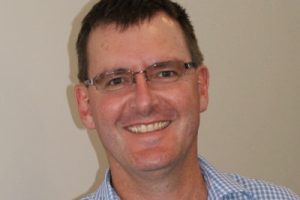