A national dialogue or kōrero on how to enhance Aotearoa New Zealand’s food system is about to commence, led by the Mana Kai Initiative.

Over the next two months, the leadership of the public-private partnership intends to kōrero with up to 30 food system stakeholders, including manufacturers, distributors and retailers, as well as importers and exporters.

The talks would focus on the Mana Kai Framework the group has developed as it aimed to enhance New Zealand’s national food system at what is seen as a critical time.

Speaking at Eat New Zealand’s and the Restaurant Association’s online Food Hui on Monday, KPMG’s Ian Proudfoot and Mana Kai representative said the talks marked an “exciting point in the project” which began around 18 months ago as part of work being done by The Aotearoa Circle.

“We have got to position when we think we are ready for a national dialogue on what is the purpose, and what are the values of a national food system,” he said.

“How do we actually take a big system and make sure that it is accessible, sustainable, affordable, nutritionally valid and supporting as well as being one that returns an economic return.”

The ultimate goal of the Mana Kai Initiative is to ensure a productive, sustainable, inclusive, healthy and resilient food system.

“Our objective is, broadly speaking, to represent a wide range of interests bound together by the common purpose to enhance our food system for the better health and wellbeing of all our people,” Mana Kai states on its website.

“The Mana Kai Initiative will seek to create this common purpose and values-based food system through dialogue, discovery and synthesis. We are essentially intending to co-create a national food strategy.”

Ultimately, this would then inform both public and private sector thinking and actions.

The Mana Kai Framework, which will be referred to indirectly in the kōrero sessions, presents a Māori view of the food system and its connection to the land, natural environment and people. 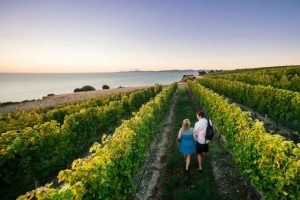 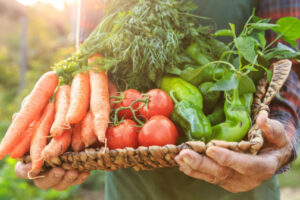