Auckland speciality grocer Farro Fresh has inked a deal that will see it open its seventh store in the city, and is close to signing on another, while still keeping a South Island move on its radar.

The business, which is owned by founders James and Janene Draper, has signed heads of agreement for a lease and was kicking into the planning process for what will be a new build development in Takapuna.

“The site is currently an empty parking lot,” chief executive Bryce Howard told the Ticker, although he would not disclose the address.

“We plan to have it opened before Christmas 2022. It is going to be a good mid-sized store similar to what Lunn Ave [Mt Wellington] is – we will be spending many, many millions of dollars on the fit-out.”

He added that the group had “a second development that is close to signing” for what would be its eighth store in Auckland.

“We still believe there is opportunity for four to five more stores in Auckland of varying sizes – we’ve got the smaller Mt Eden store which is a real local store – we know how we can make that work well, it’s profitable, but we also have the mega store like Grey Lynn or Constellation Drive, which are large format and 70 carparks.”

Alongside Farro’s plans for Auckland, where it opened its first store in 2006 and now generated more than $100m of revenue annually across its stores, the company is keeping an eye on markets elsewhere.

It retreated from a brick-and-mortar expansion in Hamilton in 2011, but ten years on, the imminent rollout of a new online ordering system was set to open up opportunities further afield, including the South Island, where a team from Farro visited last week Howard said.

Following a circa $1m investment into the online platform, which had been licensed from an overseas supplier, Farro would now be able to deliver to more customers in Auckland, but also nearby centres such as Hamilton, Rotorua, Tauranga and Mount Maunganui.

“We still see an opportunity particularly for the South Island to set up a similar but smaller model. So to have a flagship store and run online out of that, then expanding into the surrounding areas is a process we believe we could now do,” Howard said.

The new online ordering system was expected to provide a boost to revenue both by increasing sales and cutting costs, with the ambition for online sales to move from the low millions to “north of $10m within three years”.

“We are launching in about two months time. The system gives us so much more ability to efficiently grow and pick products,” Howard said.

“One of the biggest costs of online is the costs for you to have your staff walking around the store with a shopping trolley picking the goods – you loose a whole lot of margin, and if you don’t have an efficient supply chain you just burn more and more margin.”

Farro was also undertaking a refurbishment programme of three of its existing stores, which would allow for click and collect to be introduced on a store by store basis.

This would start with the group’s original Lunn Ave store, which had just had a $300,000 overhaul to create additional space for customer pickup among other improvements, with an opening set to take place tomorrow, 10 July. 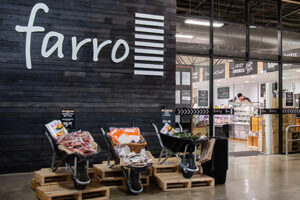 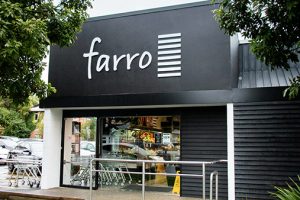 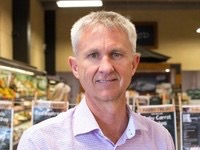 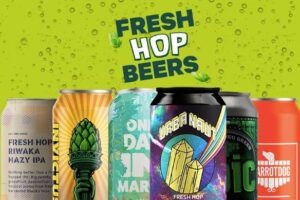 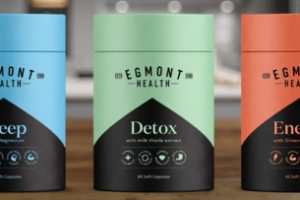 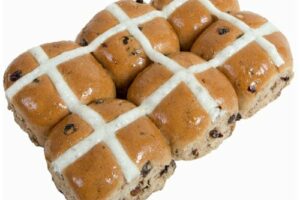 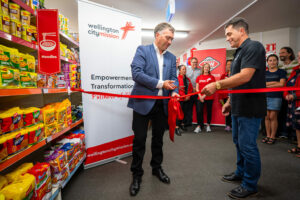 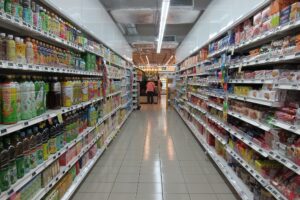