Bidders line up for billion-dollar Ziwi

Another New Zealand premium pet food company could soon be in the hands of a global private equity giant with two Chinese investment firms linked to a potential billion-dollar acquisition of Ziwi.

Hong Kong-headquartered FountainVest Partners and Alibaba investor Boyu Capital have both been reported by The Australian newspaper to be preparing bids of more than $1bn for the Mount Maunganui manufacturer and exporter.

A sale to either entity would follow that of Christchurch-based Natural Pet Food Group to US investment firm KKR for an undisclosed amount in May this year. That deal saw the majority owner, New Zealand private equity firm Pioneer Capital, exit the business with the sale of its 76.68% stake.

Ziwi, which makes and sells air-dried and wet cat and dog food under the Ziwi Peak brand, as well as chews, treats and bones, was still in private ownership with just four shareholdings, according to the Companies Office.

The largest of these, at 72.44% was owned by a vehicle controlled by Mark Stewart, part of the Christchurch millionaire plastics manufacturing family that formerly owned PDL.

Free-range deer farmer and Ziwi founder Peter Mitchell owned 6.35% of the business, which he started after ending his pet food meat supplier position and developing his own premium pet food range.

The final two shareholders were Ziwi managing director Richard Lawrence, with a 9.09% stake, and a vehicle controlled by Bay of Plenty-based director Nigel Woodd with 12.12%.

The owners were reported to have put Ziwi up for sale in August this year appointing PWC to run a sales process following a number of off-market approaches as investment interest in the pet food sector heated up globally.

A circa five-year trend for wealthy consumers to spend more on their pets, pampering them with premium food and other goods, was accelerated by the outbreak of Covid-19 and lockdowns, which have driven a boom in pet ownership.

According to Bloomberg, FountainVest Partners has emerged as the likely buyer for the business after outbidding rivals including buyout firms and industry competitors.

FountainVest invests in variety of assets classes, including media and entertainment, sports, as well as consumer-related sectors.

In 2018, the firm teamed up with China’s ANTA Sports and internet giant Tencent Holdings to buy Finland’s Amer Sports, which owned a range of sports brands including Wilson and Arc’teryx, for US$5.2bn. 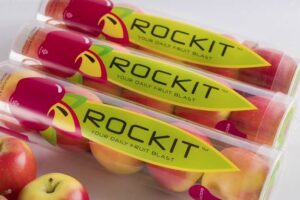 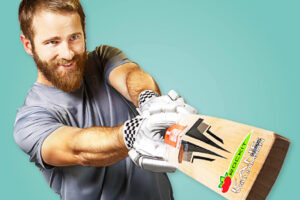 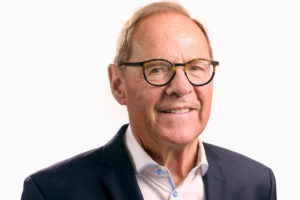 27 Apr 2021   From skylights to supplements: Falkenstein’s JLG in $17m bid for About Health