Winemaker Delegat Group has put in another record year, with operating net profit after tax rising 8% to $65.5m – a new high following the 20% hike to the $60.7m it posted last year.

New Zealand’s largest listed winemaker and owner of the popular Oyster Bay brand delivered the result despite sales revenue slipping 1% to $295.1m in the 12 months to June 2021.

The Auckland-based company, led by executive chairman Jim Delegat, posted EBITDA of $122.9m, up 5% compared with $116.7m in the prior year. It would pay a fully imputed dividend of 20 cents per share, totalling more than $20.22m.

Case sales in the UK, Ireland and Europe were down 3% on the previous year to 1.1 million, but it gained ground in its most popular market of USA and Canada, up 3% to 1.49 million cases.

On this year’s harvest it reported “exceptional quality across all three of our wine regions” with volume down just 2% to 37,470 tonnes in a harvest generally reported to have widely depressed volumes.

Based on prevailing exchange rates, the group guided that it would achieve a FY22 operating profit that is in the range of $57m to $61m, and said it would continue to closely monitor ongoing supply chain disruption.

Separately, Foley Wines announced a record operating profit before revaluations and tax of just over $8m, reflecting a 3.7% gain on last year.

However, in the year to June 2021 total net profit was down 44% to $3.87m for the winemaker, which has operations in Martinborough, Marlborough and Central Otago across brands including Mt Difficulty and Grove Mill.

Case sales for the group, whose majority shareholder is US wine industry investor Bill Foley, were up 6% to 565,000 cases with its largest market by volume New Zealand also delivering the largest gains – up 44% to 170,000.

This was offset by falls of 2.2% and 12.4% in its second and third largest markets of Australia and the US plus Canada respectively.

“2021 has been a year of significant progress against a background of uncertainty due to Covid-19,” chief executive Mark Turnbull said.

“Despite experiencing considerable disruption to key hospitality markets globally, unfavorable exchange rates and major logistical issues with global shipping and supply chains, the business has remained focused on its strategy of premiumisation, which continues to create opportunities.”

The company declared a fully imputed dividend of 4 cents per share, up 33% on the previous year. 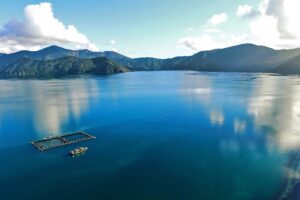 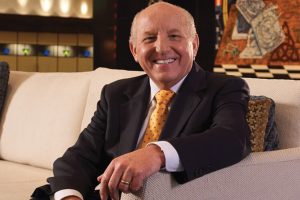 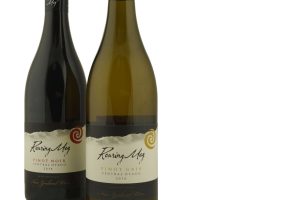 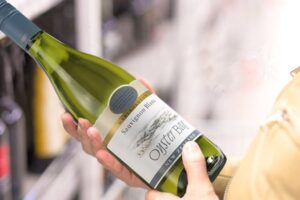 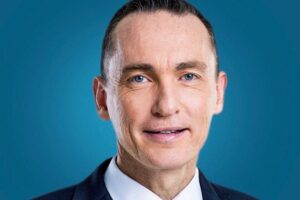