The business has been sold to Queenstown restauranteurs James Nicholson and Jane, James and Jack Paterson. The buyers also owned The Boatshed Café and Bistro at the resort’s Frankton Marina.

Wayfare, then named Real Journeys, launched the brewing business by the tourism operator’s Shotover River base in 2018 to supply the attached restaurant and the company’s various businesses.

However, the Canyon Brewing restaurant had been closed since the March lockdown although the brewery had continued to sell its wares online.

Wayfare said it had planned to re-open the restaurant last month but was approached by the four restaurateurs.

“We’re incredibly pleased Canyon will lead its next phase of life with locals who love the brand, the beer, the location, and the venue,” Wayfare commercial director Matthew Day said.

“We’re looking forward to continuing to work closely with them. Our Go Orange rafting operations share the same site, and many of Real Journeys’ vessels, as well as Cardrona and Treble Cone, sell the Canyon Brewing beer.”

The employees at the business would be offered employment as part of the agreement and the restaurant would re-open early in 2021.

The deal for an undisclosed sum would complete on 15 December 2020. 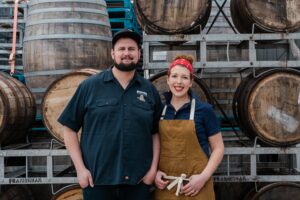 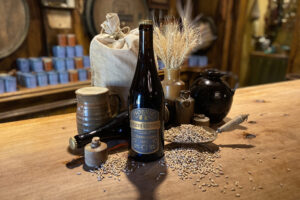