Time constraints mean the majority of New Zealanders cook unhealthy meals for their families, according to research from HelloFresh.

The HelloFresh study, which surveyed 1000 adults nationwide, found 53% of respondents often cooked themselves or their family something that was unhealthy for dinner. Those who answered yes were more likely to be among couples with both school/preschool-aged children, at 73% and 70%.

The survey showed 34% of respondents were more likely to eat healthily if they saw the food on social media, while 29% said they did not consume sufficient fresh produce. Those who felt they were getting the correct amount of vegetables were more likely to be aged 65+, at 92%, and be male, at 74%. 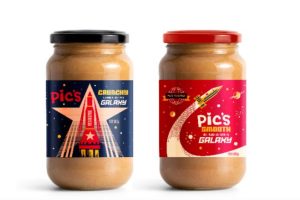 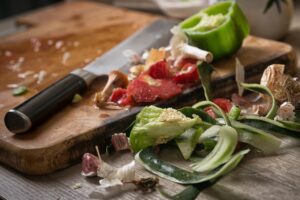 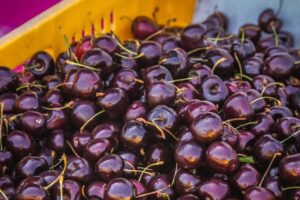 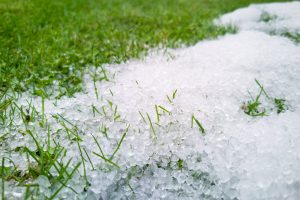 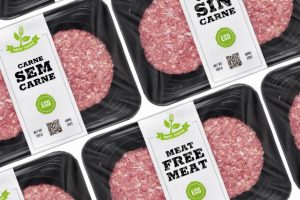 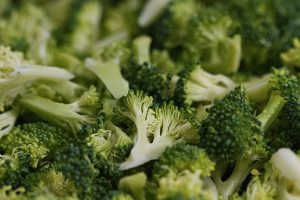 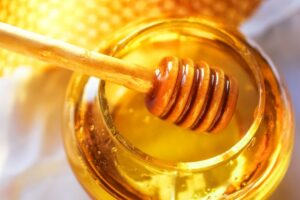 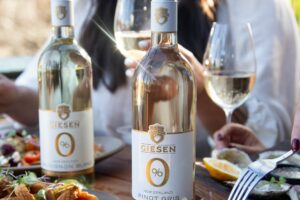