A Lower Hutt man and a Napier man have each received three-year fishing bans for repeatedly taking excess and undersize pāua.

Under the Fisheries Act 1996, bans were mandatory for anyone who committed certain offences more than once within seven years.

In 2019 Ionatana Sasi was caught with 144 undersize pāua he took at Eastbourne near Burdan’s Gate in Wellington. It was the second time in four years that he had been before the court for stealing pāua in this area.

Kelly Horowai Makoare, from Napier, was also banned from fishing for three years, following his second conviction for taking excess pāua and was fined $1200.

25 May 2022   Survey results to shape pāua settings at Kaikōura 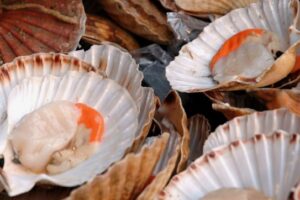 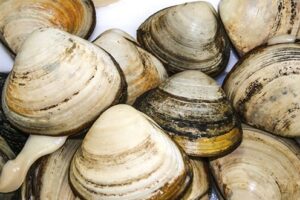 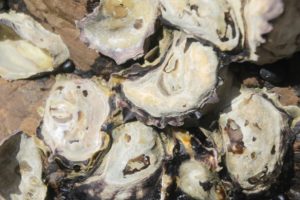 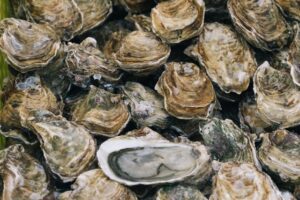