New Zealand’s primary industries will benefit from a new trade deal signed by the Government at the weekend, with tariffs eliminated on some meat exports, according to prime minister Jacinda Ardern.

Under the agreement, tariffs on some meat products into Indonesia would be eliminated, which Ardern said would benefit New Zealand’s meat industry.

“Our primary industries will also profit – with the new expectation that customs authorities will release perishable goods within six hours of arrival, helping to reduce spoilage and save money,” she said.

The deal was signed by 15 countries, and was projected to add $186bn to the world economy and increase New Zealand’s GDP by around $2bn, helping the country to accelerate its economic recovery post-Covid-19, according to Ardern.

In 2019, New Zealand exported more than $36bn of goods to RCEP countries and nearly $12bn of services. 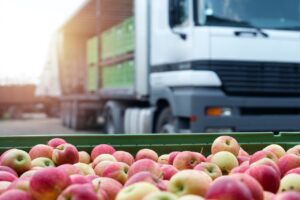