A $13m funding boost has seen a new aquaculture facility open in Tauranga which will explore the various benefits of green seaweed, a prominent pest in the local harbour.

As part of the Tertiary Education Commission’s Entrepreneurial Universities programme, the Government committed $4.1m over four years to the seaweed research, while the University of Waikato gave more than $9m.

The 1000sqm Facility for Aquaculture Research of Macroalgae was officially opened on Wednesday.

According to the University of Waikato, Seaweed was a huge multi-billion dollar industry in Asia – particularly red and brown seaweed, but the potential of green seaweed was yet to be fully explored and maximised which is what the new facility would look at.

While the blooms were deemed a pest, Dr Magnusson said the species of seaweed may hold the key to a lucrative industry in the Bay of Plenty.

“We’re researching commercial applications of seaweed and potential ways to use macroalgae and their extracts for agricultural, human and animal health, and materials science applications,” she said.

“Sea lettuce has a range of applications from watering your garden with seaweed extract, to eating it, to promoting general health and wellbeing both in humans and a range of animal production systems.” 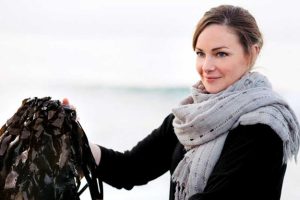 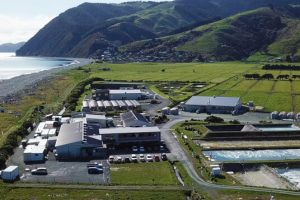 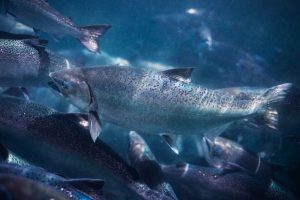 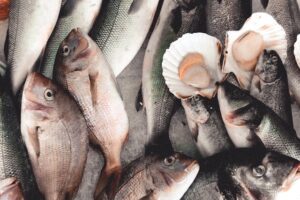 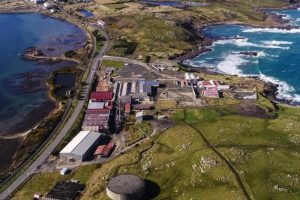 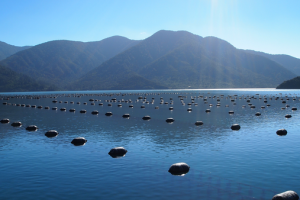 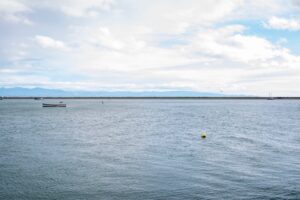 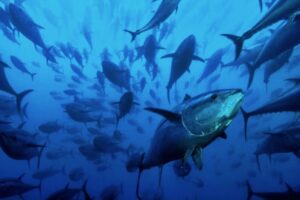