It is the second time the banner has run the scheme, which sees customers donate tinned goods at stores that are then distributed via partnerships with local City Missions, foodbank, or food rescue organisations.

The supermarket co-op would also donate $100,000 to the organisations, which received more than 40,000 cans of food when the scheme was run for the first time earlier this year. 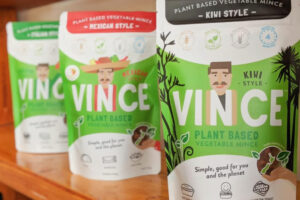 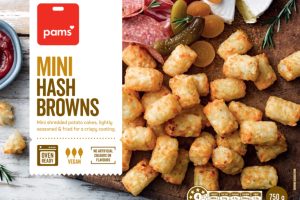 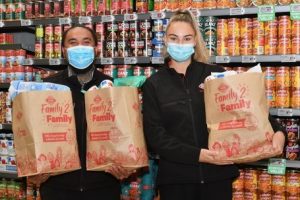 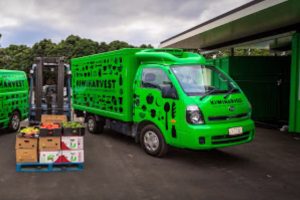 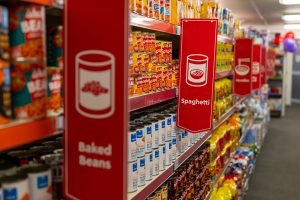 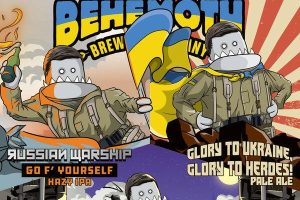 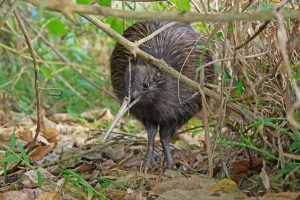 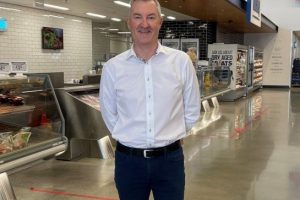