Otago’s OCHO is using its latest crowdfunding round to boost production capacity at its Dunedin factory and drive sales at supermarkets, in particular Auckland, during a challenging Covid environment.

Some of the $500,000 raise was earmarked to be invested in equipment to increase efficiency at its Dunedin factory, including new packaging and additional packing equipment, ending the need to hand-pack its drinking chocolate.

Managing director Jim O’Malley said around 60% of the company’s income came from retailers like health food stores, tourist stores and duty-free, while 30% came from its small supermarket presence around Otago and Canterbury.

“Our biggest irony is we just got into the duty-free in Dunedin and Christchurch two months before the border closed. We made a big impact in those two months,” he said.

He hoped to catch the eye of supermarket buyers with a new smaller format 25g chocolate bar with home compostable packaging to increase this “very stable income stream”.

“We think we can get that price point low enough so it will be a really good countertop product. It will be our entry product. We’ll develop that before or in conjunction with going up to Auckland,” he said.

“[Supermarkets] stay open during a Covid lockdown which is pretty important for us at the moment. It’s a slower growth area but a much more stable place. We are working quite hard there.”

The balance of the raise would be used as working capital, including to fund a part-time, Auckland-based sales representative for 18 months to gain ground in the city.

“We’re clawing our way back up again after the shock of the border closing and the effect it had on us,” O’Malley said.

“The operating capital [from the fundraise] is based on the operating loss we did last year and putting that out for three years because we just don’t know with Covid. That’s $150,000 to make sure we won’t have any issues in the next three years.”

“We’re about two years away from posting our first significant profits. Once we go into a profit state, any other money will go into equipment.”

OCHO launched in 2017 following news that the Cadbury chocolate factory in Dunedin was to close in 2019, and a rapid crowdfunding campaign saw $2m raised in 32 hours to help fit out its current Dunedin rental factory.

“We had all the usual operating losses when we first started, but we’re just about to break through that,” O’Malley said.

“When we’re making money, of course, we’ll be able to pay for our own equipment and expansion out of our own pocket.”

The company is also trailing the sale of its chocolate under Good Farmers, the Hawke’s Bay-based retail brand launched by designer Sven Baker. 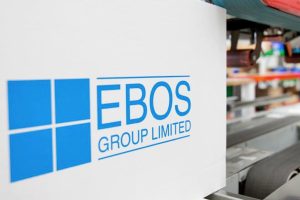 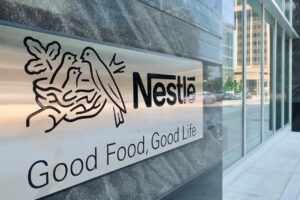 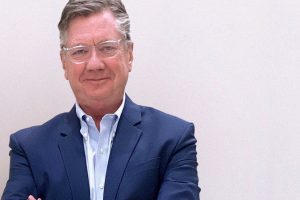 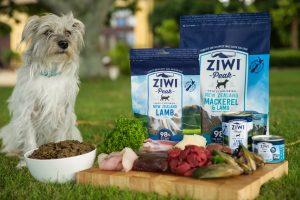 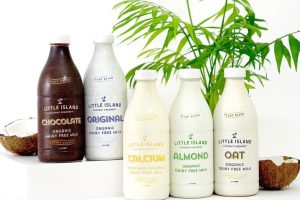 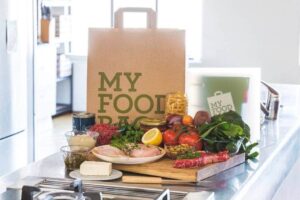 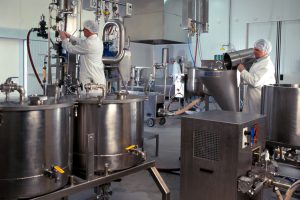