New Zealand milk production increased 3% on a litres basis in February 2021, compared to the same month last year, according to Fonterra.

For the 12 months to February, New Zealand milk production was 0.8% higher than last year. This was despite dry conditions across most of the country, which resulted in lower soil moisture levels particularly in the North Island.

Total New Zealand dairy exports increased by 1.1% in February, compared to the same period last year. Exports for the 12 months to February were down by 1.6% on the previous year. 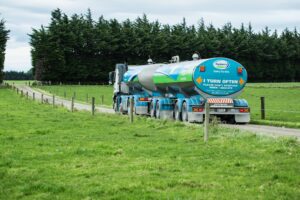 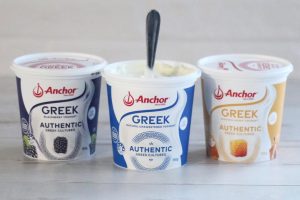 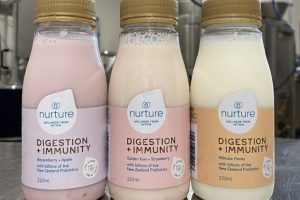 26 May 2022   Fonterra earnings slide on macro and margin challenges