Startup food manufacturer Rise Taupo has secured a foothold in Asia and the Pacific for its premium milk and mānuka honey spread brand Onetai, but says there’s plenty of room for growth at home.

Since launching Onetai in October 2020, the Taupō-based business has signed sellers in Singapore, a trial in Tahiti, and just this month an online shop in Taiwan.

Despite Covid delays and no in-store tastings in new markets, in June the company secured a listing in more than 40 Cold Storage supermarkets across Singapore, thanks to premium Kiwi foods exporter New Zealand Natural Exports.

Its first shipment would be arriving in Taiwan this month to be sold through online shop So Much. Onetai products were also being trialled at Tahiti’s Natural Shop retailer with more stock to be sent for a new store soon to open.

“You’ve got to take any opportunity that comes along at the moment,” general manger Ben Toulmin told the Ticker.

“We’re targeting the premium end of the market with our product, so it would be a more natural version of dulce de leche.”

He said New Zealand’s natural image and the product’s versatility were also used as part of its push overseas.

While Singapore, Taiwan and Tahiti “just sort of happened”, Toulmin said he was actively pursuing other export markets for the product. This included the European Union, the United Kingdom, USA and China.

“It’s about getting the right partners in those countries. There’s New Zealand companies we’ve been talking to that are already in those markets, whether or not we can have some sort of pathway off their distribution networks,” he said.

“It’s now about finding the right customers and getting in front of the right people to try and create some momentum.”

Rise Taupo manufactured its range of spreads at its leased Taupo factory with mānuka honey harvested at Onetai Station in north Taranaki and dairy from central North Island farms.

The small Taupō company was also working to build its domestic presence, which Toulmin said he hoped to be the “foundation of the business”.

Currently selling three 250g SKUs in around 30 supermarkets across New Zealand, plans to enter Auckland were scuppered by the latest Delta outbreak from mid-August, leading the company to focus expansion on Wellington and the South Island.

The company of three employees planned to release new products in the New Year, that would see it enter new categories such as desserts with a topping sauce. 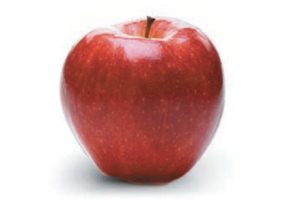 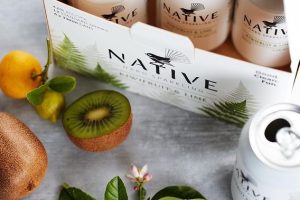 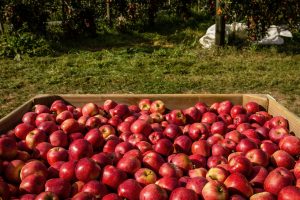 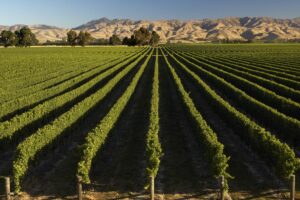