Fruit food firm Little Beauties is expanding into the ingredient market with a range of fruit powders, while growth continues for its flagship retail snack securing a dual Australia and New Zealand Costco listing.

The Nelson-based company, which started processing fruit into premium snacks around three years ago, has recently started using unused fruit and offcuts such as skin for the fruit powder range, which taps into the high value nutrition market.

It is currently in talks with a number of customers from both New Zealand and further afield as it works toward a commercial launch in the first quarter of next year across six SKUs including boysenberry, feijoa, kiwifruit and blueberry.

The company was also in talks with a beverage company about working on a potential collaboration that would jointly carry the Little Beauties brand, and could draw on the functional properties of the ingredient range.

“A final potential channel would be a fully branded proposition, something like a multipacks of satchets from which you could make a hot or cold beverage,” Simcic said.

He added that expanding into fruit powders, which are produced using a range of providers depending on the drying technique required, was always part of the plan.

“We started the business with a vision of leaving no fruit unpicked, so we’d been planning this from day one, but with limited resources you can only do so much,” he said.

“The beauty of this is that we have the whole product on hand anyway, so it is just better utilisation.”

Alongside working on new product development, the company continues to drive growth of its retail snack product in its three export markets of Australia, Japan, and the US, as well as domestically.

Simcic said the company has secured a listing with Costco for its kiwifruit dried fruit snack, and has been working with the retailer to develop a special larger format 200g packet – up from 50g – to be sold in its stores. Costco has 12 stores in Australia and is set to open its first domestic store in Auckland next year. 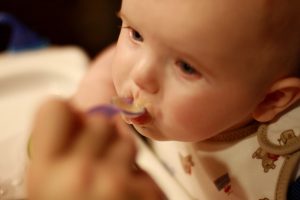 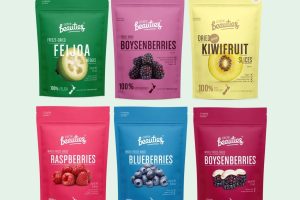 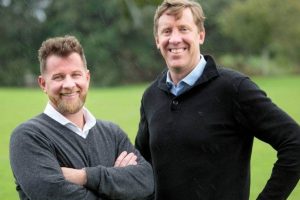 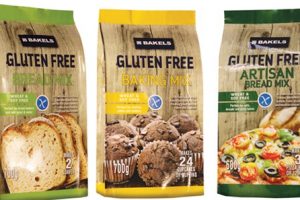 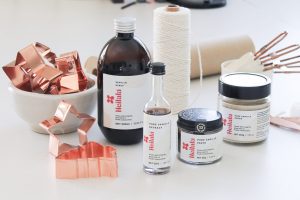 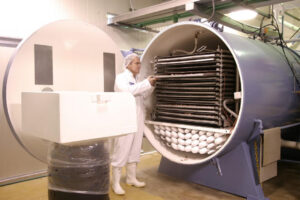 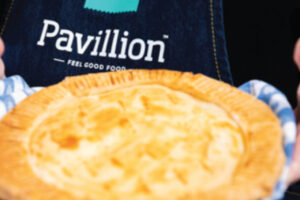 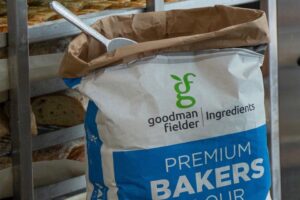