QT Auckland at the Viaduct has taken out the supreme award at the 2021 Lion Hospitality Awards for Excellence.

The hotel, part of the QT Hotels & Resorts brand owned by EVENT Hospitality, also won the best new/redeveloped business in accommodation category and its rooftop bar picked up the best bar award.

The awards, hosted by Hospitality New Zealand, were presented at an event in Wellington last night and live-streamed to a number of venues across the country.

“QT Auckland are deserved winners and Hospitality New Zealand congratulates Doron Whaite and his team. They have done a fantastic job under the most trying of circumstances, as have the other category winners and finalists,” Hospitality NZ chief executive Julie White said.

“The competition was fierce, which is a testament to the whole industry considering it’s still in the middle of a devastating trading period due to the pandemic.

“It was almost as if everyone lifted their standards in defiance of Covid – to show they could still stand tall despite the setbacks.”

Christchurch’s Kaiser Brew Garden won the people’s choice award, which was voted on by the public.

There were a record number of entries this year, the 24th time the awards have been held, and it was the first they had been open to the whole industry, not just members of Hospitality NZ.

Category winners, in addition to receiving industry recognition and a trophy, were each presented with a $1000 KOHA Card. The card was launched nationwide by Hospitality New Zealand earlier this month.

“After two postponements we were determined to get everyone together, even if it was online, to celebrate and congratulate our winners in the best way possible for their work, and it was a great night,” Julie White said.

“Every hospitality business and every worker out there deserved their own medal for the guts and perseverance they’ve shown through probably the toughest period the industry has ever been through.

“I would like to thank our main sponsor, Lion New Zealand, and all the category sponsors, who have been amazing and supported this celebration of our industry through thick and thin.” 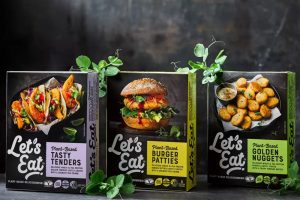 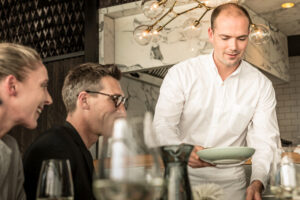 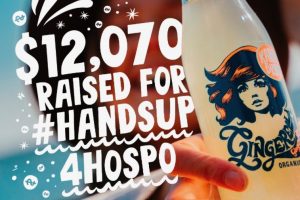 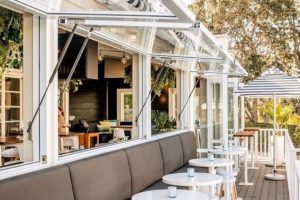 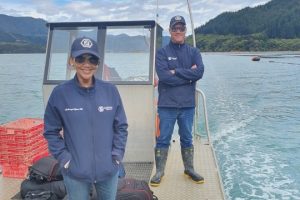 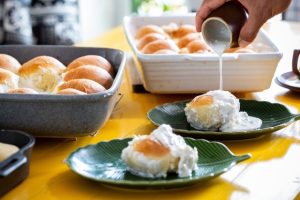 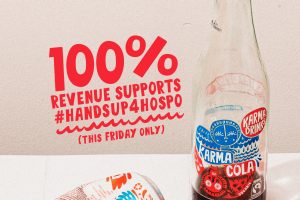