Seabirds with a larger wingspan and bills, or which have larger eyes and nostrils, are more likely to end up as bycatch from the fishing industry, a new study has found.

The study from the University of Auckland’s Ariel-Micaiah Heswall and Dr Anne Gaskett found that each year thousands of seabirds were caught in fishing gear in New Zealand waters and other recent research showed that fishing vessels could act as sensory traps for the animals.

The latest study found that birds with larger bodies, bills and wingspans were at greater risk of becoming bycatch because their size meant they had a greater chance of becoming entangled in fishing gear.

But it also found that seabirds with relatively larger eyes and nostrils were irresistibly drawn to the smells, sight and sound of fishing vessels in action. 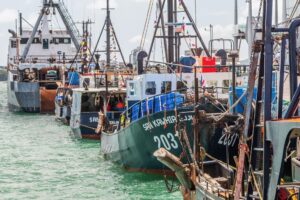 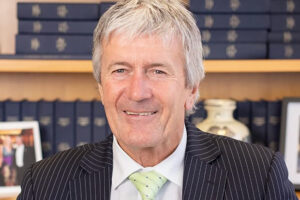 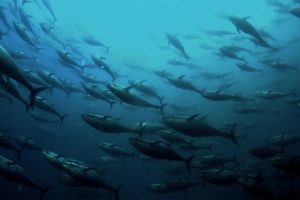 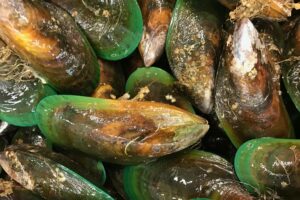 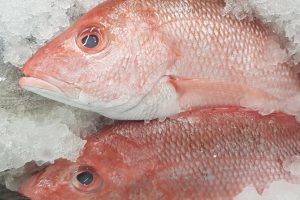