An 18% increase in vegetable prices contributed to a 0.7% rise in the Consumers Price Index (CPI) for the September 2020 quarter, compared to the previous three months, says Stats NZ.

The latest figures released Friday showed vegetables, alongside rates and a rebound in the cost of public transport, led to the increase, which took annual inflation to 1.4%.

Covid-19 uncertainty was a factor in the 18% increase in vegetable prices over the September quarter.

“Because restaurants and cafes were shut during Covid alert levels 3 and 4 in April, many tomato growers delayed or reduced planting their crops during this time because they were not sure if demand would recover,” Stats NZ’s prices senior manager, Aaron Beck, said.

“This led to a supply shortage in the September quarter.”

Stats NZ said the September quarter rise “more than reversed a 0.5% drop in inflation during the June 2020 quarter”.

Overall, the price of food rose 1.2% in the September quarter, compared to the three months to June, and was influenced by higher prices for fruit and vegetables, which collectively were up 12%. This was partly offset by grocery food, which fell by 1.4%, said Stats NZ.

For the quarter-on-quarter change, food prices for the three months to September 2020 were up by 3.7%, compared to the corresponding period in 2019, with fruit and vegetables together up 15%. 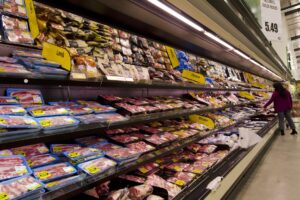 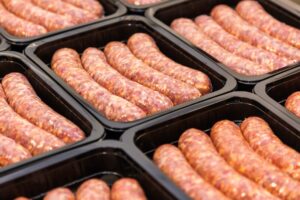 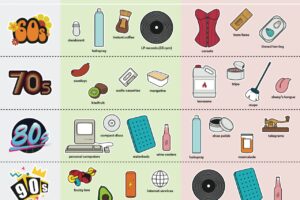