Fresh Cuts: What’s new for the week to 6 May?

Check what’s new to the market for the week to 6 May 2022. Do you have a new product scheduled for release? Send us the details at product@foodticker.co.nz and we’ll help spread the news.

Less is more from Abe’s, Monteith’s doubles down on the hazy trend, Six Barrel Soda celebrates its 10th birthday, and Cadbury’s has a Boh Runga x Roses collab for Mother’s Day.

To mark 10 years in the business, Six Barrel Soda has made a special Birthday Cake Soda Syrup – vanilla bean sponge, hints of raspberry and lemon, and sprinkles to top it all off, they say.

It is just one of 120 distinct flavours the Wellington company has pumped out over its decade in operation.

The syrup is on sale now direct from Six Barrel or at selected retailers in a 500ml bottle priced from $19.50.

The newest addition to the ABE’S Bagels range, The Low Carb, hits the better for you trend.

The 360g four-pack has 30% less carbohydrates than Abe’s natural bagel.

It is on sale now at Countdown, New World, and Pak’NSave stores with an RRP of $4.90.

The West Coastin’ Hazy IPA and the Gold Dust Hazy Pale Ale have an RRP of $15.99 and are on sale nationwide this month.

The launch also represents the DB Breweries-owned brand’s first foray into the can format, with both new brews, as well as the Phoenix IPA, all now sold in six-pack 330ml cans at supermarkets and liquor stores.

The chocolate brand is also running promotions in the lead up to Mother’s Day, giving consumers the opportunity to win Boh Runga Jewellery.

The limited-edition 450g box is now available in supermarkets, dairies and convenience stores with an RRP of $16.99. 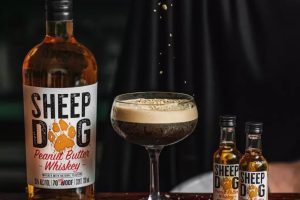 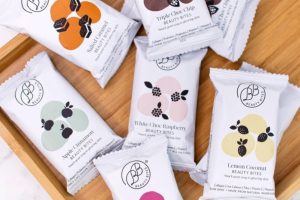 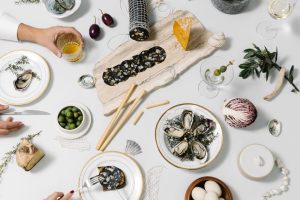 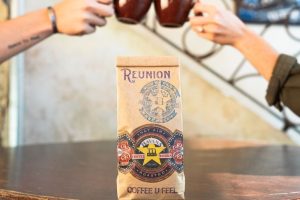 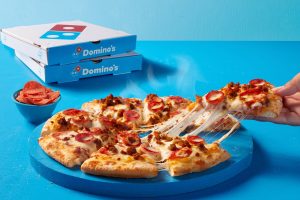 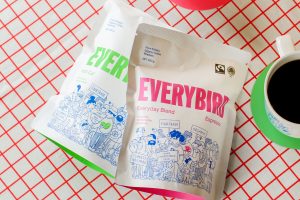 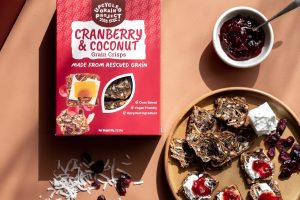 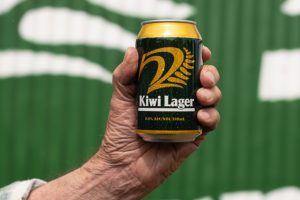