Fresh Cuts: Product launches for the week to 29 October

This week, Griffin’s MallowPuffs get festive, Boss Coffee shares a new coffee in a can and Good Buzz’s new natural kombucha fizzes up.

Griffin’s has launched a candy cane-flavoured MallowPuffs ahead of the Christmas season.

The iconic biscuit-based treats with a marshmallow top coated in chocolate bring the festive spirit to the biscuit aisle this month.

The 180g packet can be found in most New Zealand supermarkets.

Frucor Suntory has expanded its range of BOSS Coffee with a new iced double espresso with a dash of milk.

From the leading canned coffee brand in Japan, the drink is made using traditional flash coffee brewing of a Brazilian bean blend with a dash of milk and sugar.

The beverage is now available at most supermarkets, service stations and convenience stores.

Marcel’s Pancakes has adjusted the recipe for its classic pancakes with a plant-based version in stores now.

The New Plymouth-based manufacturer has switched out eggs and dairy to meet the increasing demand for plant-based products.

The 24-pack of petite pancakes can be found in the bakery sections at Countdown and select New World, Farro Fresh and Pak’n Save stores for RRP $4.99.

The fermented tea drink, made from a culture first brewed in the 1970s, joins a range of six different flavoured SKUs from the company.

Available in either 328ml or 888ml, the drink can be found on Good Buzz’s online store in multi-packs or at New World, Pak’nSave, and Four Square stores, as well as cafes, bars, restaurants, gyms and health stores.

After starting life as a functional drinks company, Soochi has added a collagen powder to its range of prejuvenation products.

The unflavoured collagen and prebiotic supplement powder comes from the European-sourced Verisol, which is 100% bovine collagen. Vitamin C is added to the blend, which can be used in food or drinks. 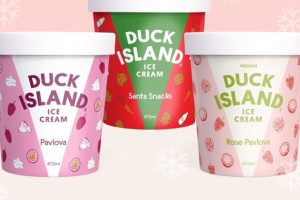 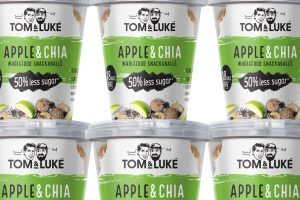 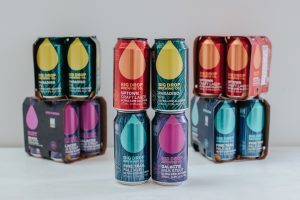 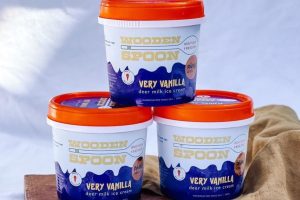 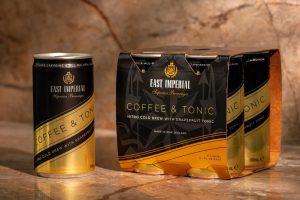 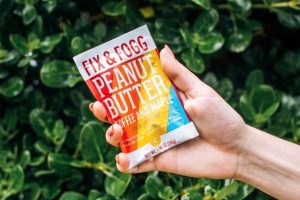 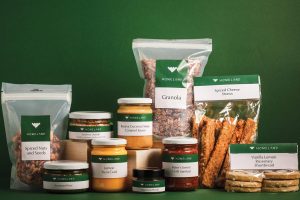 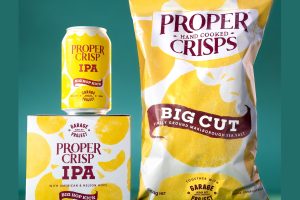