Fresh Cuts: Product launches for the week to 1 October

The full range can be purchased on the Six Barrel Soda online store for $19.50 RRP per bottle, or by the case.

Waikato’s Good George Brewing has released a new tart and sour beer as part of its taproom series named George and the Sour Peach.

A play on the Roald Dahl classic, the passionfruit and peach sour beer is a tropical and light-bodied brew weighing in at 4.2% ABV .

It is available on the Good George website for $15.99 per 946ml squealer bottle or in half and full cases and on tap.

West Coast distillery Reefton Distilling Co. has dropped a new pink gin made with New Zealand cherries ahead of summer.

It is available from select liquor outlets across the country or at the Reefton Distilling cellar door and online store for $89.99 RRP. 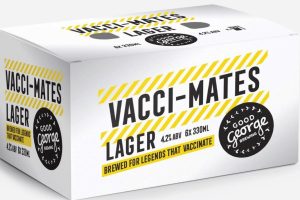 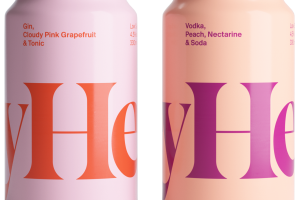 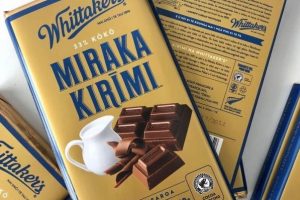 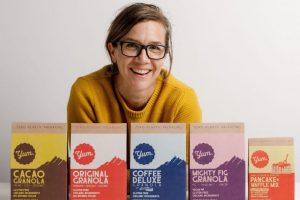 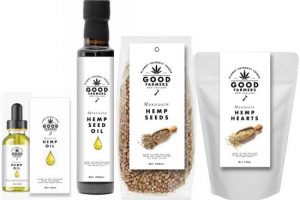 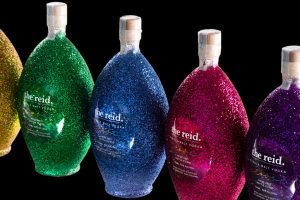 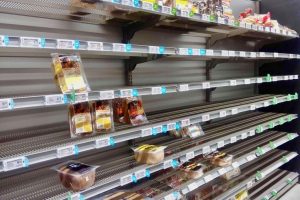