Foodstuffs North Island says it is “surprised” at allegations from the New Zealand Food & Grocery Council and Consumer NZ that it exploits suppliers.

In its submission to the Commerce Commission’s study into the $21bn grocery sector, the supermarket giant also labelled as “misguided” accusations that the country’s supermarket sector is a duopoly.

The defence follows submissions from the FGC and Consumer NZ to the commission’s inquiry into the grocery sector, which began in November 2020 and is expected to take a year.

The government asked the commission to look at a range of issues including how retailers dealt with their suppliers, such as manufacturers, producers, farmers and growers. It would also consider competition at the supplier level of the grocery market, as well as whether consumers were being charged fair prices.

In its submission, FGC described a range of behaviour by large retailers as evidence of exploitation of suppliers, while Consumer NZ said there was a degree of unfairness to suppliers, a lack of practical options to challenge the
behaviours and an unwillingness on the part of suppliers to come forward.

FSNI said it was “surprised” at the allegations.

“FSNI values its supplier relationships, invests time and endeavours to always act consistently with the Supplier Relationship Charter,” said the supermarket co-operative in a counter-submission.

“Accordingly, FSNI is surprised by the allegations in the submissions, particularly given the range of forums designed to allow suppliers, including through the FGC on an anonymous basis, to raise the issues the submissions allege occur on a systemic basis.”

FSNI said claims by FGC and Consumer NZ that there was a supermarket duopoly with a “competitive fringe”.

“Consumer shopping habits have changed over time and continue to change, which is resulting in increased competitive pressure on FSNI.

“Against the dynamic changes to consumer behaviour, characterising the New Zealand market as a duopoly, with
associated assumptions of competitive harm, is misguided in terms of understanding the actual factors affecting competition for the supply and acquisition of grocery products.”

In their submissions to the Commission, both FCG and Consumer NZ said online shopping had enhanced the scope of the two major grocery retailers, and did not provide a source of competition to the supermarket chains.

“Both submissions materially understate the impact of meal kits and online shopping on competition for the supply and acquisition of groceries,” it said.

“In addition, the rise of the use of online platforms has enabled the development of other constraints on
FSNI outside the traditional grocery offerings, including Uber Eats and TheMarket.”

Foodstuffs South Island did not supply comment on first round submissions.

“Given the current timeframes in responding to Commerce Commission information requests as part of the market study, we find it is not feasible to provide a comprehensive response to the matters raised by other submitters,” it said.

“Suffice to say this should not be taken as acceptance of all of the matters raised in the submissions.” 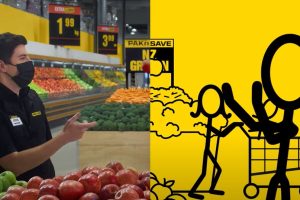 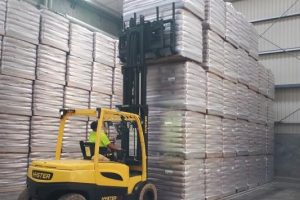 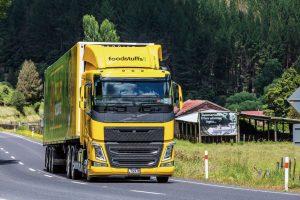 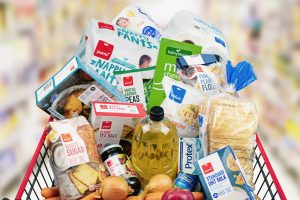 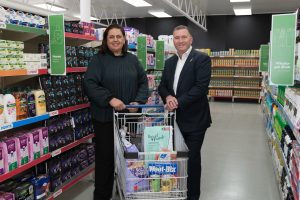 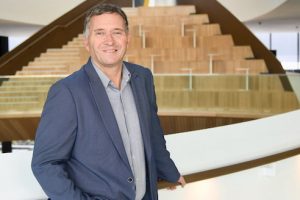 2 Jun 2022   Quin on the ComCom process – the costs, draft report surprise, and the outcome 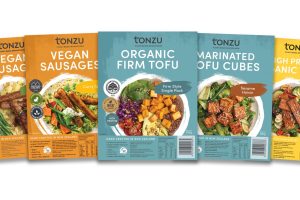