As chief executive of PepsiCo Australia, New Zealand & South Pacific, Celoni worked closely with Asahi Beverages, which is the exclusive beverages bottler for PepsiCo in Australia.

“We’ve had the pleasure of working closely with Danny over his time with PepsiCo, one of Asahi Beverages’ key strategic partners,” Robert Iervasi, group chief executive, Asahi Beverages Oceania said.

“We’ve observed first-hand his ability to understand and deliver great results for his customers, and build exceptional teams.”

Celoni will replace Peter Filipovic, who had been chief executive of CUB for 25 years and led the business through its A$15bn acquisition by Asahi Beverages, which was completed in June 2020. Asahi then merged its alcohol business under the CUB brand.

Iervasi added that Celoni, who would join CUB in February, had built a formidable reputation across the beverages industry in Australia and Asia over 25 years starting with Diageo in 1996 before becoming commercial director for Australia, New Zealand & South Pacific.

“Danny’s proven ability to successfully run large and complex businesses, across alcohol and non-alcohol, was critical in our decision to recruit him to become our new CEO of CUB.”

In another executive change, Lion Australia managing director James Brindley is to leave the beverage group at the end of 2021 after 27 years with the company – the last 12 in his current role.

He is to be replaced by David Smith who joins Lion from Diageo, where he is managing director for southern Europe.

Lion also announced that Anubha Sahasrabuddhe would become part of the group’s leadership team as chief marketing officer after joining at the start of this year as marketing, consumer and brand director.

The company said that in the new role Sahasrabuddhe would be responsible for marketing across Australia and New Zealand.

Domino’s Pizza Enterprises’ Australian and New Zealand boss, Nick Knight, has announced his retirement after six years as ANZ chief executive and 20 years with the business.

Knight, a former pizza delivery driver and multi-store franchisee, is leaving as the pizza chain as it kicks off a major international expansion drive.

He will be replaced by a 30-year veteran of the brand and franchisee, David Burness, who has seven stores on the Sunshine Coast.

Burness would transition into the role over the next two weeks ahead of the start of Project Ignite, a multi-million dollar project to incentivise franchisees to open more stores.

Domino’s current Japan chief executive and president Josh Kilimnik has been appointed chief executive for the Asia-Pacific region and would continue to have leadership responsibility for Domino’s Japan. 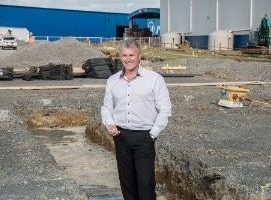 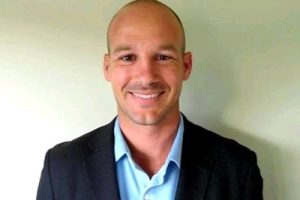 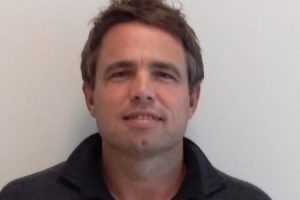 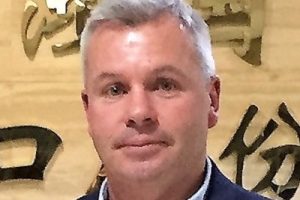 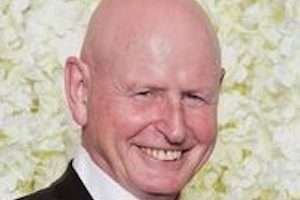 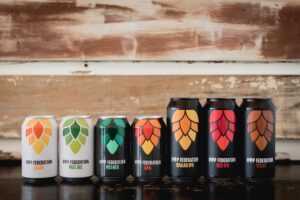 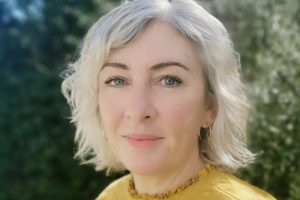 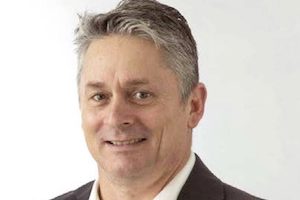