Chinese demand for New Zealand food and beverage steamed ahead in the first half of 2021, although a recovery in infant formula and seafood sales remains muted according to the latest government figures.

In a mid-year China Market update, the Ministry of Foreign Affairs covered key export sectors between New Zealand and its largest trading partner with dairy particularly strong – up 39% by value on the same period last year.

The increased value of dairy exports to $3.7bn in the six months to June 2021 was largely due to greater revenue from milk powder leaping 46%, cheese jumping 45%, and butter exports rising 26%.

MFAT pointed to recently released MPI forecasts that indicated that “demand for New Zealand products into China is likely to remain strong despite a possible medium-term slowdown as China expands its dairy herd”.

While dairy overall was strong, infant formula was not. Sales volumes were up 6% in H1, but the value of export earnings fell 12% on the same time last year largely due to lower infant formula prices in China so far this year.

China continued to be the main market for New Zealand’s meat exports accounting for 43% of the total share, up from 35% in 2020.

H1 meat exports were up 19% on the equivalent period in last year, with almost $2.2bn of product sold, driven largely by sheepmeat, which rose 29% in value to $1.2bn. The volume of meat sales increased by around 20% over the period.

Fruit as a whole was strong. China is the highest-value single-country export market for New Zealand fruit exports, with $460m in exports in the first half of 2021, an increase of 15% on the previous year.

Kiwifruit comprised over 75% of the value of fruit exports to China with earnings up by 16% compared to the same period in 2020. Gold kiwifruit accounted for over 80% of the volume of kiwifruit to China.

Apple volumes were up 2% compared to the previous corresponding period, while the volume of cherry exports to China was down around 14%.

Seafood sales to China accounted for just over a third of New Zealand’s total seafood exports. MFAT said while exports were up 6% in the first half of 2021, compared with the Covid-affected first half of 2020, they remained 25% down on equivalent 2019 figures.

Rock lobster export values bucked the trend, reaching $157m, an increase of 81% on the previous year, and a 7% increase on 2019 levels.

However, other categories of seafood exports remain depressed – in part, this was attributable to consumer concerns around imported frozen seafood as a potential vector for Covid-19, and the resulting stringent border entry requirements for such products from all markets, MFAT said.

The final F&B sector covered in the report was wine. China is New Zealand’s eighth-largest market for wine but accounted for less than 1.6% of global wine exports so far in 2021.

MFAT said exports to China grew 13% in the first half of the year compared to the same period in 2020, although it was slightly below 2019 levels. Where gains were made was the unit price for New Zealand wine, which MFAT said is among the highest at $14.70 per litre, with Kiwi exporters taking advantage of China’s various e-commerce channels. 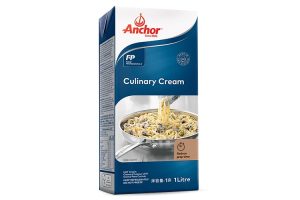 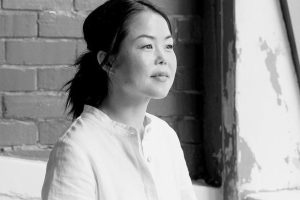 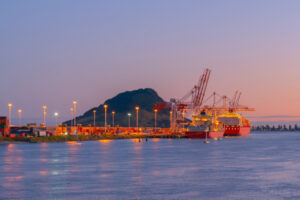 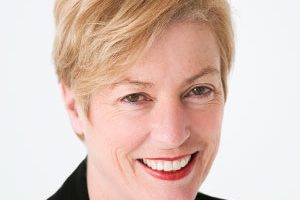