New Zealand’s bird flu free status attracted US poultry giant Cobb Vantress to set up here but the distance from major markets has been costly during the pandemic.

Speaking at the Economic Development New Zealand conference on Thursday, Jimmy Chand, general manager of chicken supplier Cobb Vantress New Zealand, said getting its products to market had been a challenge in the past year.

The company opened a hatchery near Huntly in 2019, into which it had invested around $90m and employed 120 people.

“We’re responsible for 10% of the global chicken supply out of that site at Huntly,” Chand told an audience at a breakfast event in Palmerston North.

“The biggest reason why we came to New Zealand was its clean green status and it has never had bird flu here ever. Two, it was around infrastructure and the support.”

Cobb Vantress had considered  Australia for the plant.

“The biggest fear was freight because Australia is so big and closer to Asia where our main [market] is. You go from Adelaide to China, it’s not even seven hours – it’s another five hours from Auckland.”

When the pandemic struck, that distance was keenly felt with the company’s freight connections to Asia severely cut by the reduction in air travel.

“I think Cobb was the reason the first charter flight to China happened [during the pandemic],” Chand said.

“We started underwriting flights with Air New Zealand, when I say underwriting I mean chartering those big planes at half-a-million dollars per flight and that was the way to get product across.

“There was no return on investment for that – we were losing money.”

The company had spent between $6m-$7m with Air New Zealand since March 2020, “that’s just with Air NZ,” Chand said. Three more charters in July with Emirates have been signed to get their chickens to Indonesia and Thailand.

“Why did we do that? Because we have a greater responsibility, which is to supply food. Because if we didn’t supply those chickens last year, three years down the track in 2023 those markets would not have food. It’s as simple as that.”

Chand said only the return of tourism would see their air cargo connections fully restored.

“Those planes are driven by bums on seats. Cargo is cargo but they need bums on seats to make it viable and come out here. Without that it’s a difficult challenge.” 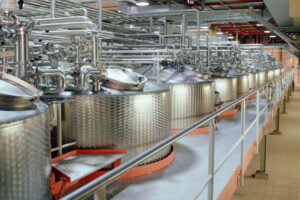 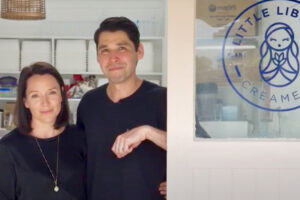 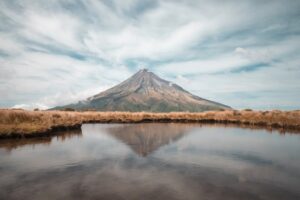 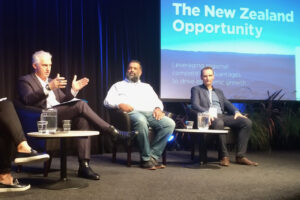