A five-strong cohort including a recycled food concept and a nut and seed milk concentrates venture has been selected for Countdown’s inaugural $1m business accelerator.

The supermarket chain said there were more than 170 applicants for its 12-month Kete programme, which is aimed at increasing supplier diversity.

Ten finalists were asked to pitch in a dragons’ den-style presentation process in front of senior Countdown leaders including director corporate affairs, safety and sustainability Kiri Hannifin, before the final selection was made.

North Canterbury’s plant-based milk business, Mylk Made, was one of the five successful applicants. Founded by Jemma Turner and her mother Corinne Turner, the company already sells its range of glass jars of milk concentrates in flavours including macadamia or oat in independent retailers nationwide as well as online, but would get access to Countdown shelves via the accelerator.

New venture Rescued was also selected. Rescued upcycles food that would otherwise be wasted into new products like crostini, crackers, dips and relishes. Founder Diane Stanbra said Kete would provide the support she needed to get the concept off the ground.

Curry paste and spice blend maker Sobhna’s was started in 2008 by Subhadra Odedra after she found herself locked out of the job market in her late fifties. Initially selling samosa and pakora at local farmers markets, the authentic Indian paste and spice blends now have a loyal following of customers.

South Auckland keto and plant-based specialists Ikuna Taste would use Kete to diversify its offering, according to owners Fata and Pauline Fotu-Moala. It currently sold cakes, desserts and treats online and was getting ready to launch a Keto cookie mix, as well as hit supermarket shelves.

The final participant is not in the food and beverage business, but Countdown said Pōtiki Poi was the world’s biggest producer of Aotearoa original poi and stocked in retailers across the globe. It was started two years ago by 14-year-old Georgia Latu, Ngāi Tahu, when she needed to fundraise for a Kura trip.

Kete would give successful applicants access to Countdown’s customer marketing and insights teams, as well as product development and manufacturing support, plus mentorship from experts across the group.

Countdown said the value of the package for each business exceeded $250,000 and included a $20,000 cash grant.

“Kete is going to give these five diverse entrepreneurs and innovators a complete toolbox of support and resources to help turn their dreams into reality and we’re thrilled to be able to help take these businesses to the next level – for some that’ll mean going from a kitchen at home all the way to the shelves in our stores,” Hannifin said.

Countdown is working with Amotai, Aotearoa’s supplier diversity intermediary, throughout Kete to ensure the accelerator delivers meaningful results for the businesses involved.

Applications were open to all small-medium sized New Zealand businesses, although Countdown said with just under 1% of its current supplier spend going to Māori-owned businesses, Kete was focussed on supporting firms with links to Māori, Pasifika, youth, women, LGBTQIA+ and people with disabilities. 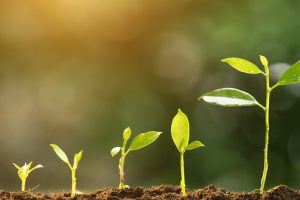 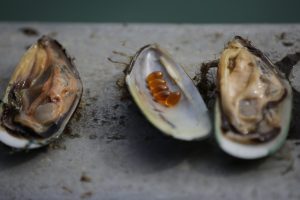 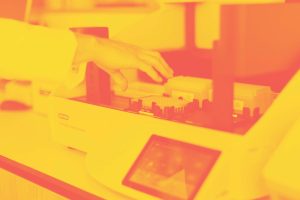 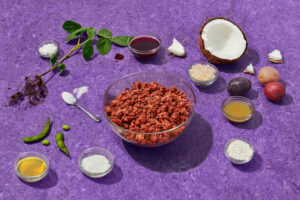 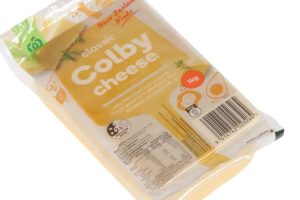 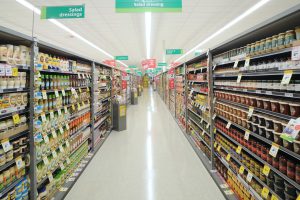 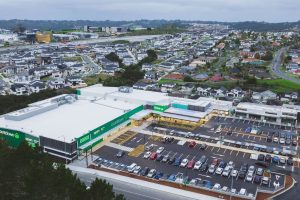 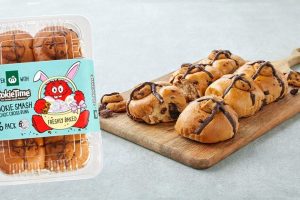