New Zealand cherries, lamb and blueberries are among the food products hitting international markets as Air New Zealand’s cargo business ploughs on with its summer schedule.

The airline will deliver more than one million kilograms of New Zealand lamb up to the UK in time for Christmas.

Around two and a half million kilograms of New Zealand cherries will be taken to Asia markets in January – the equivalent of around 21 Boeing 787-9s.

Blueberries en route for Australia in February and March are expected to tip the scales at around 600,000 kilograms.

The airline division’s busy season runs from November through to March delivering favourite products for Christmas and Chinese New Year around the world.

“It’s also played a vital role in keeping our airline afloat when much of our passenger network hasn’t been operating.” 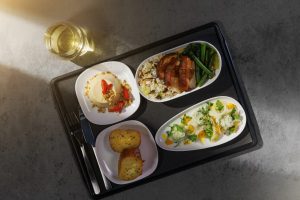 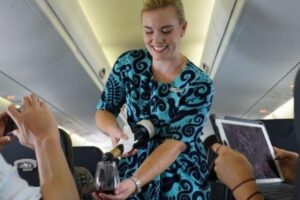 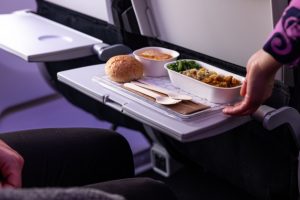 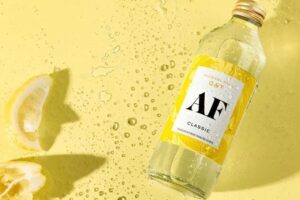 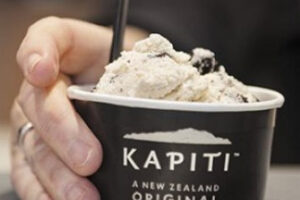 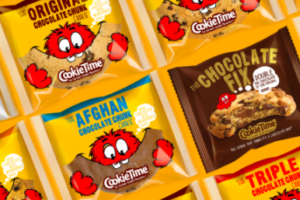