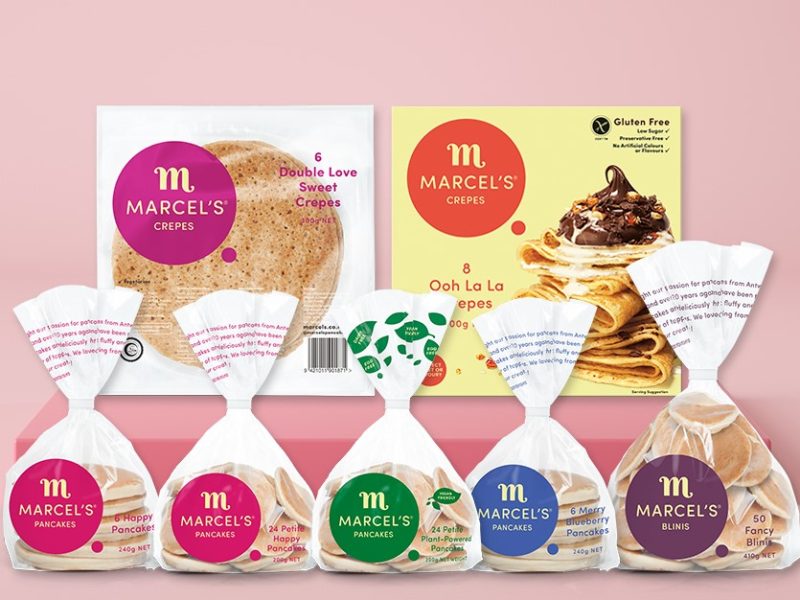 A “strong track record of growth” is to continue at the bakery brand under the PE firm’s new ownership. 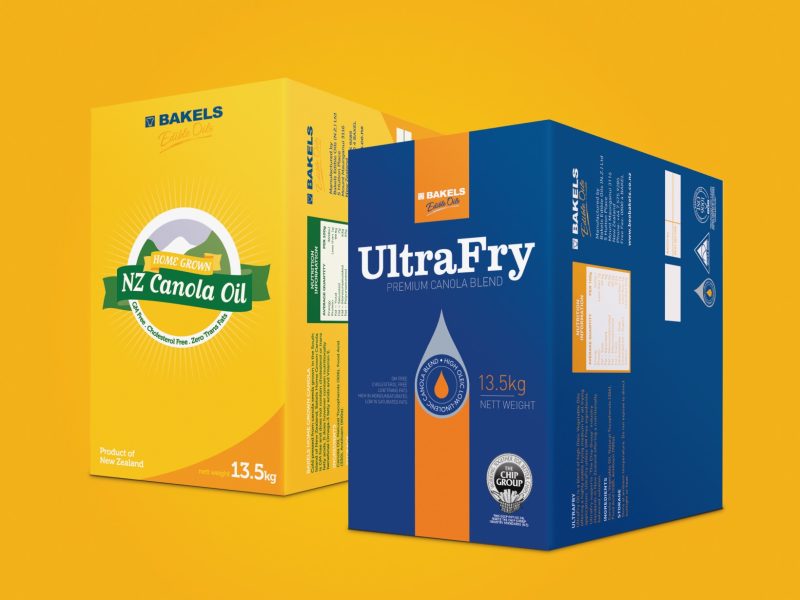 The NZ divisions of the global Bakels group turned in solid performances in 2021. 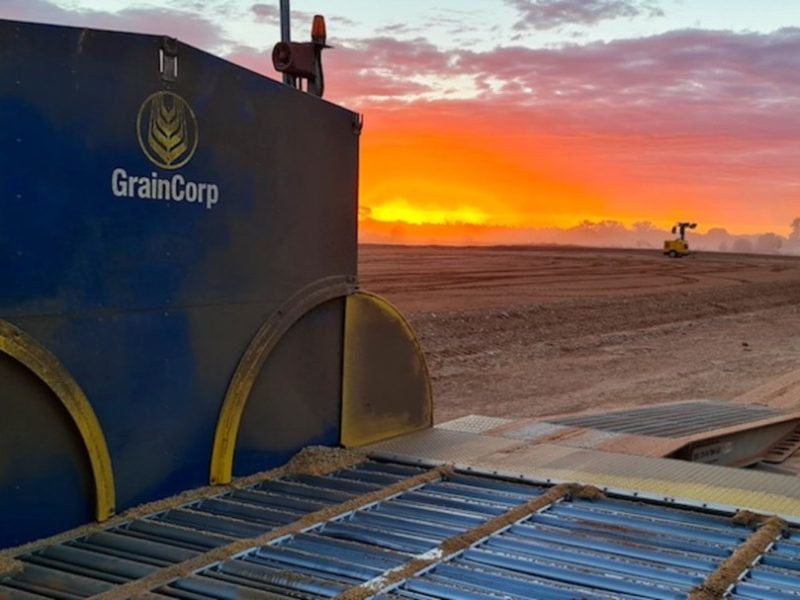 Grain and edible oils business GrainCorp has lifted its earnings guidance by at least $110m on the back of significant global demand caused in part by Russia’s invasion of Ukraine. 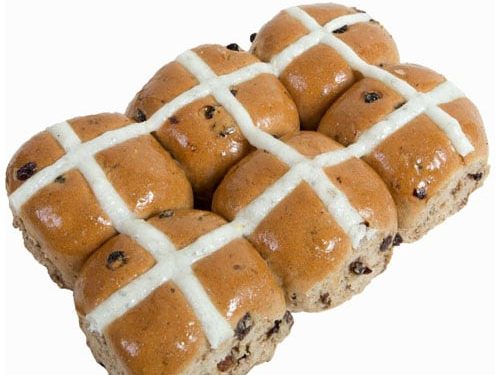 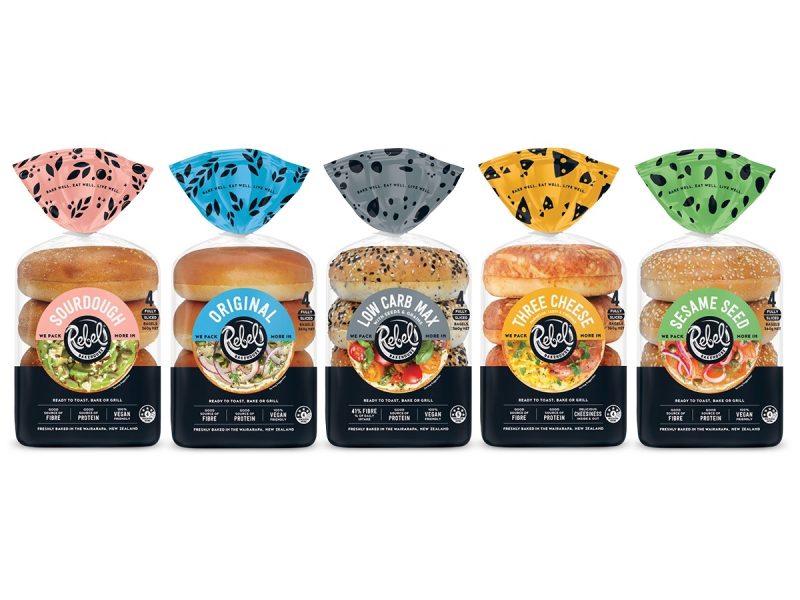 The Masterton-based baker is betting on bagels for a future beyond sliced bread. 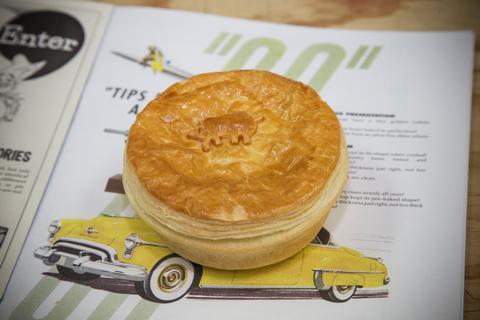 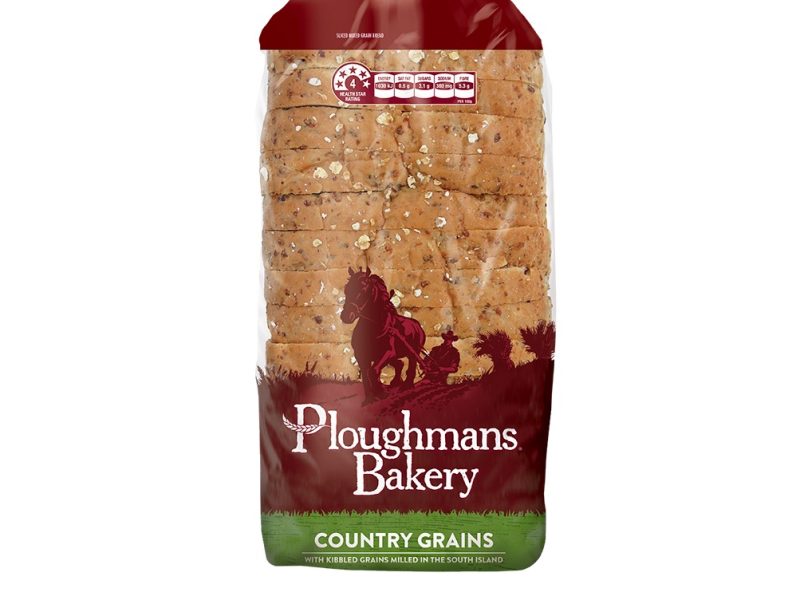 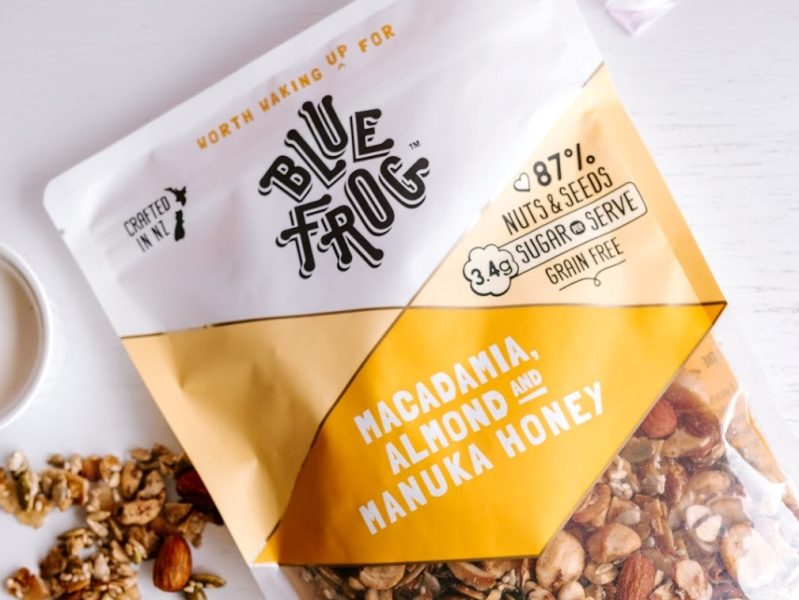 The Auckland business expands into hundreds more Woolworths stores as it pushes the nascent premium cereal category across the ditch. 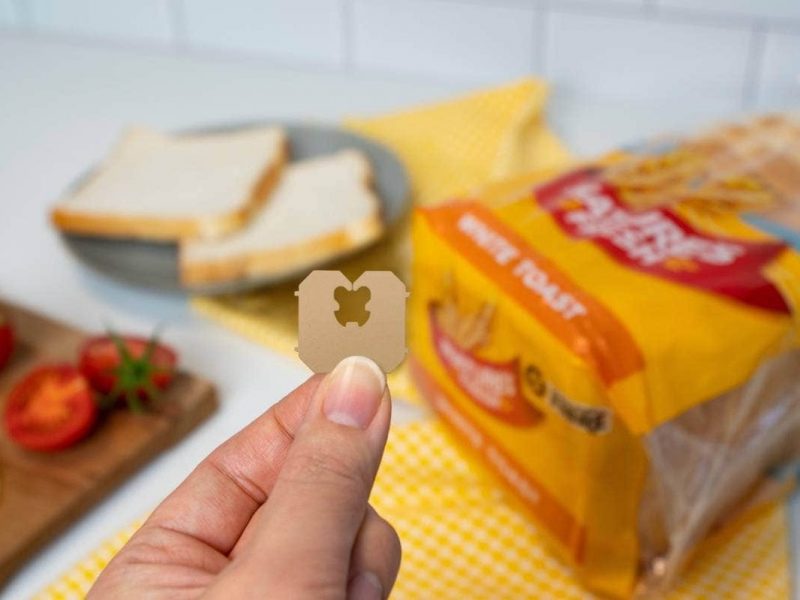 Goodman Fielder has added recyclable cardboard bread tags to all its bread loaves, buns and rolls.

The oven door is about to shut on entries for this year’s Great Hot Cross Bun competition. 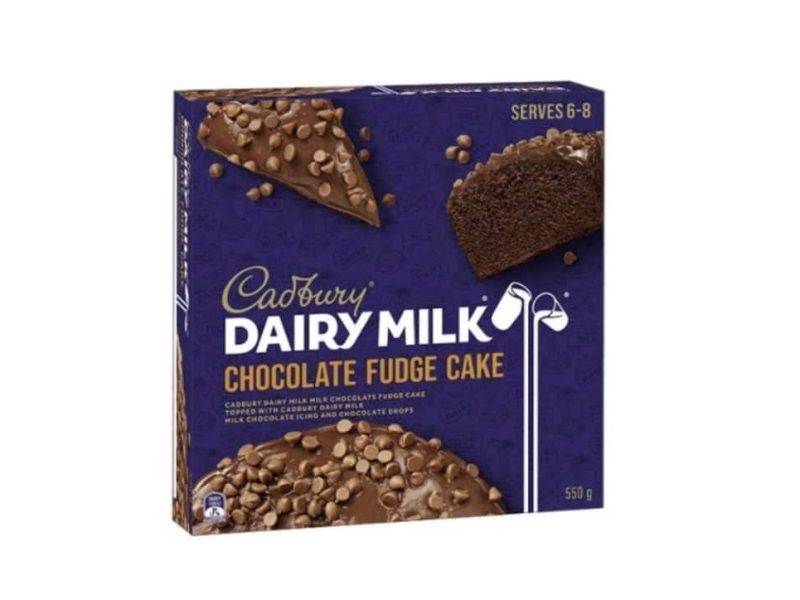 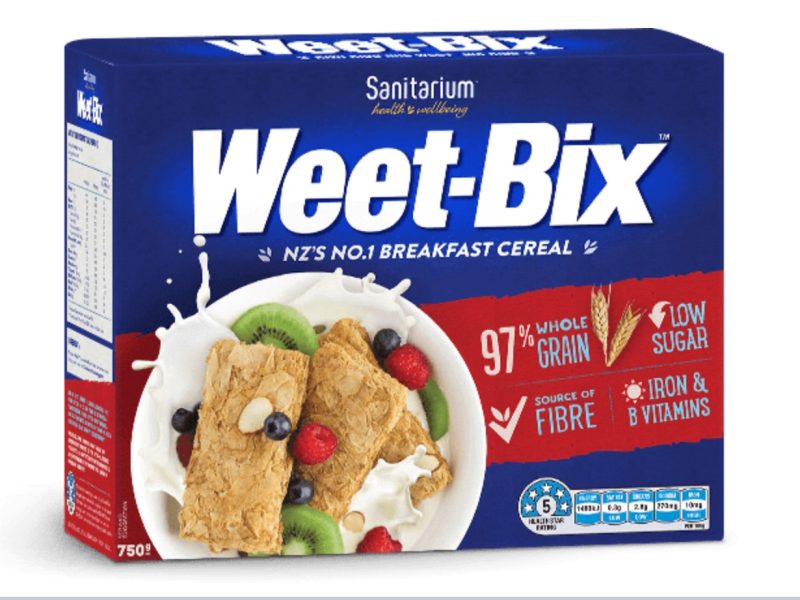 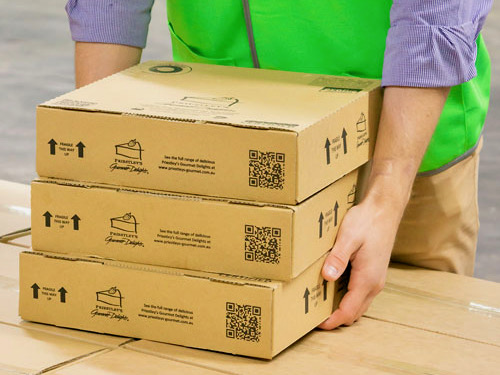 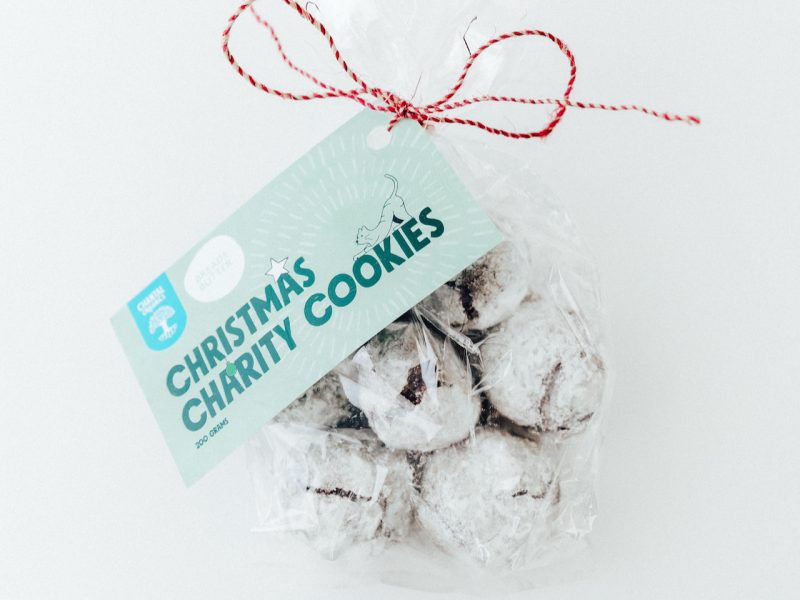 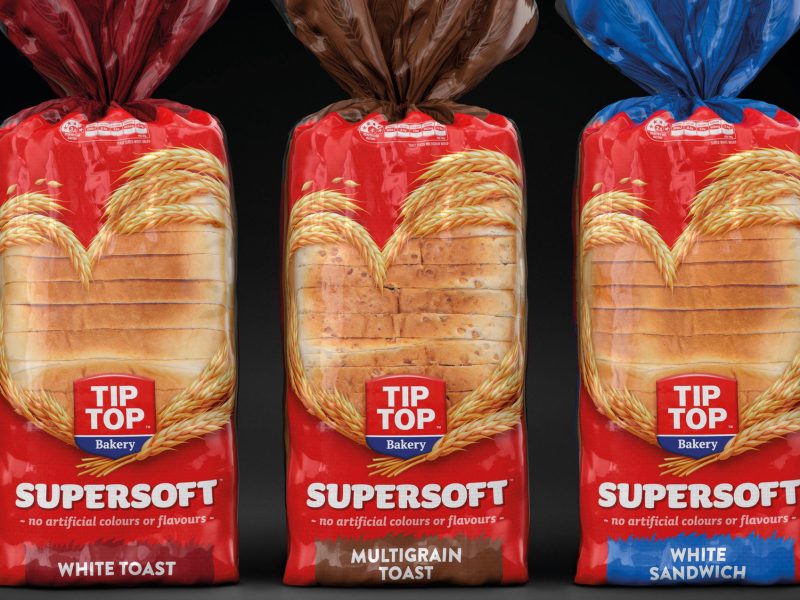 George Weston Food says it is making the investment in current or planned activities across New Zealand and Australia. 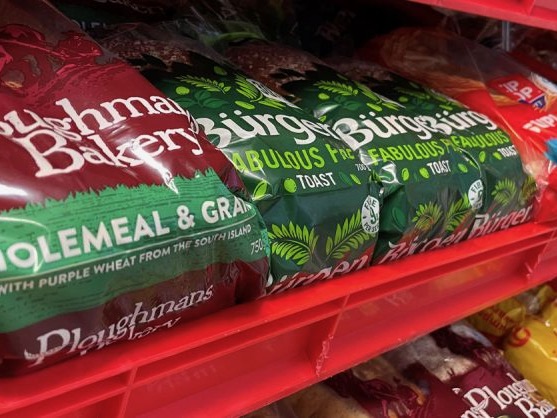 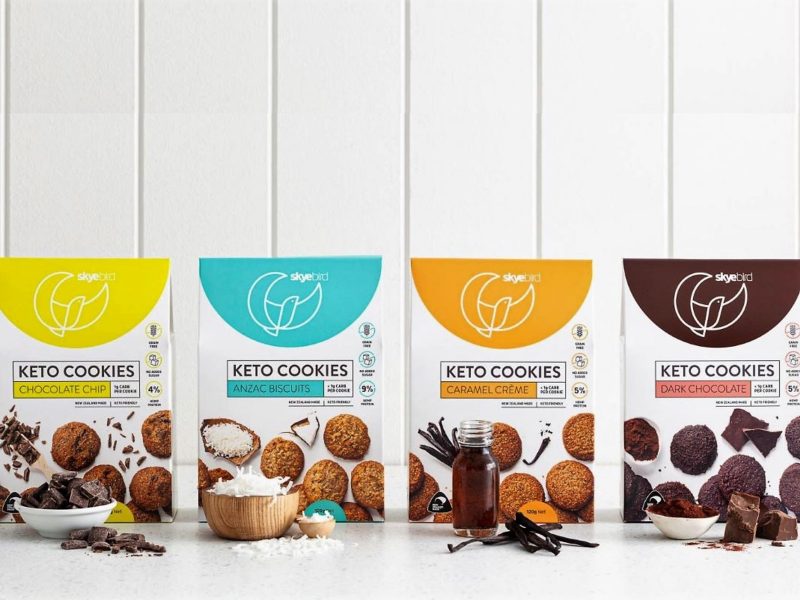 The speciality food business will discontinue its keto bread but will build on the momentum it has discovered after diversifying into keto cookies. 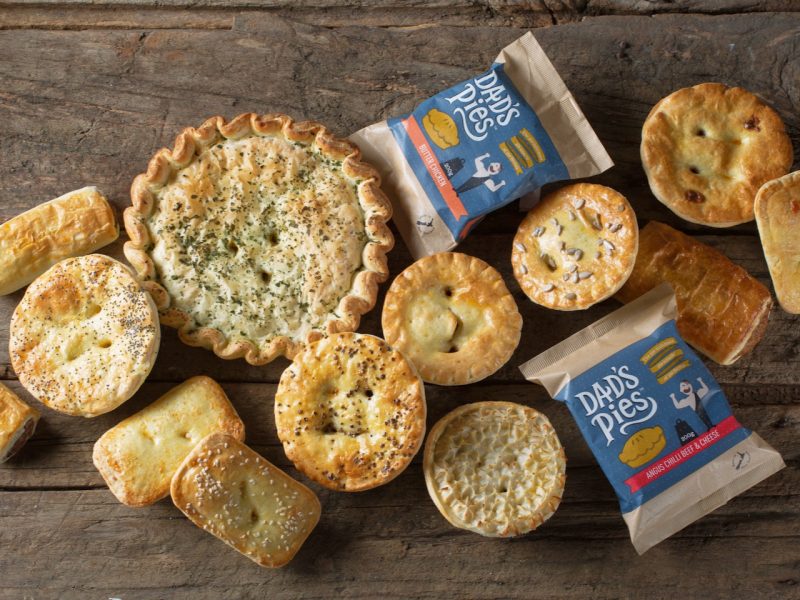 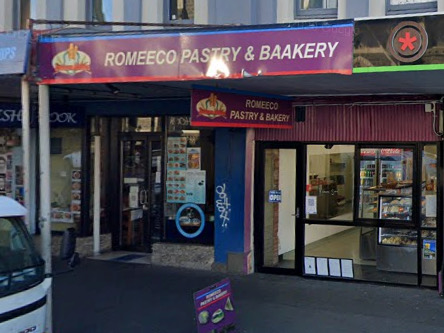 The owner of Dunedin-based Romeeco Bakery has been ordered to pay $299,038 in arrears and penalties after a Labour Inspectorate investigation. 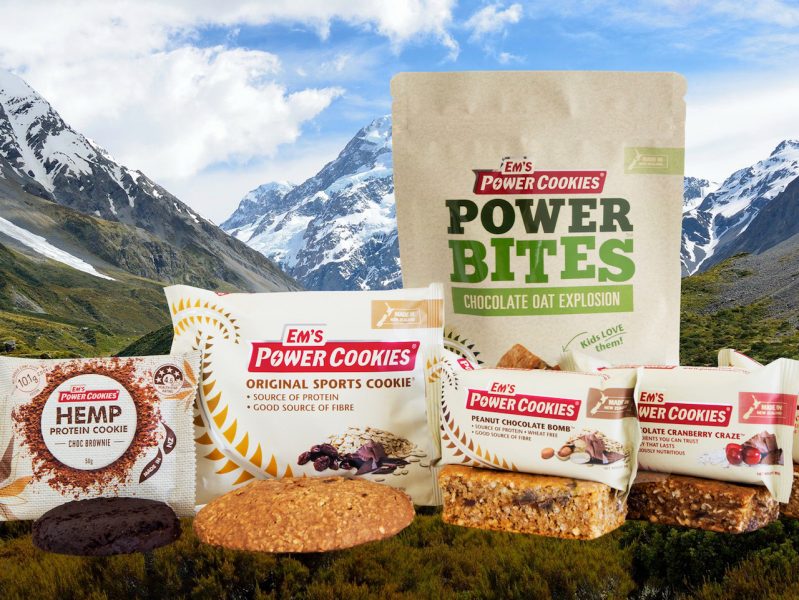 Cookie Time will ramp up distribution of the boutique brand into mainstream grocery retail across the country.

The company behind Marcel’s Pancakes has doubled in size in four years, growing its retail presence across Asia Pacific – a strategy accelerated by the pandemic.

The new business would be a top three wholesale pie company in NZ but it wouldn’t weaken competition, says George Weston Foods. 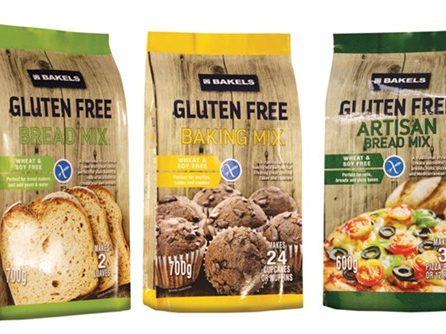 The ingredient supplier will ramp up its retail range as well as push its B2B business from its expanded base. 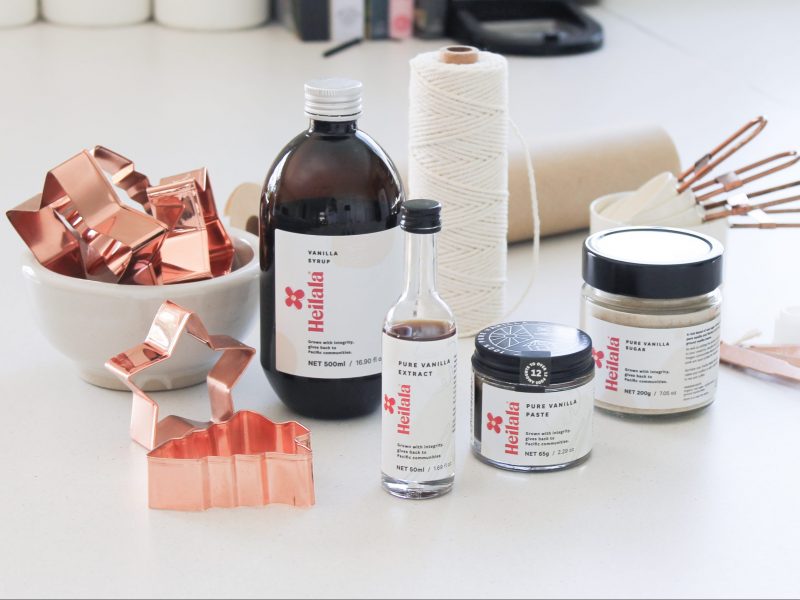 With housebound consumers picking up the pinny, the global vanilla extract exporter has seen its channels change and sales lift.

The Tip Top bread owner boosts production to meet surging lockdown demand, but it comes as costs escalate across the group.