After dipping its toe into the meatless market, Burger King is going full veg with the opening – albeit temporarily – of an all-plant-based restaurant in Germany.

The fast food chain has teamed up with Unilever-owned Dutch brand The Vegetarian Butcher on the meatless concept, which would open in Cologne from 7-11 June.

The world’s first plant-based Burger King, operating under the slogan ‘100% taste, 0% meat’, would have an entirely plant-based menu including its newest alt-meat option for customers – a just-released sandwich called the Long Chicken Patty.

Burger King has already added meatless options to its menus around the world in an effort to tap into the growing global trend.

In the US, it partnered with food tech giant Impossible Foods in 2019 to launch the Impossible Whopper nationwide, which is now also available in Canada.

In the UK, the chain is also embracing the meat-free movement. Last year it introduced the Rebel Whopper – which it is bringing back as the Plant-Based Whopper, and it more recently added a plant-based version of its Chicken Royale burger and meatless nuggets. It followed this up with an announcement in March this year that 50% of its menu would be plant-based by 2031.

Closer to home, Burger King has teamed up with Australian startup v2food to supply the plant-based Whopper in South Korea, Japan, the Philippines and Thailand.

V2food also supplies its plant-based patties to Burger King in New Zealand, where the burger is also branded the Rebel Whopper, and at sister franchise Hungry Jack’s in Australia. In China, United Arab Emirates and across Europe, Burger King works with The Vegetarian Butcher.

In Germany, the plant-based concept will be taking over the restaurant location at Schildergasse 114 in Cologne. To kick off its opening, the company is hosting an event where guests can meet some of the heads of Burger King Germany and Unilever. 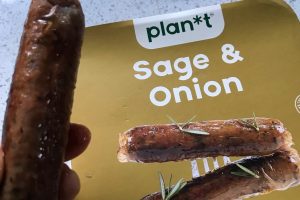 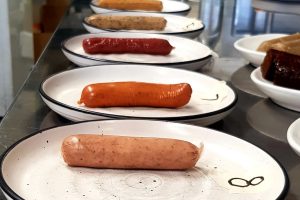 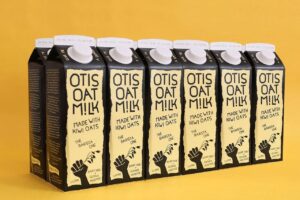 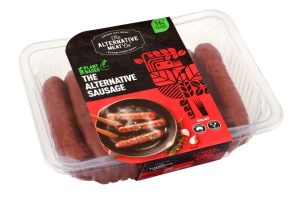 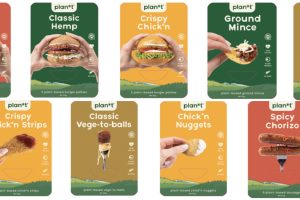 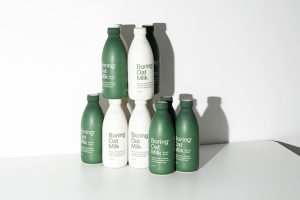 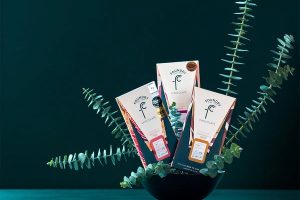 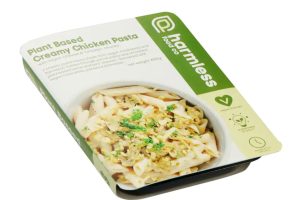