The A2 Milk Company says it is aware of reports about a potential class action led by Australia’s Shine Lawyers but has no knowledge of any further legal proceedings.

Shine Lawyers announced this week that it was “investigating a class action on behalf of shareholders who suffered losses after acquiring A2 Milk shares (A2M) on the ASX following a 62% drop in market value in FY21”.

The development followed legal action filed in The Supreme Court of Victoria in early October by Slater and Gordon Lawyers, acting on behalf of a group of shareholders.

A2 Milk said yesterday it has “at all times complied with its disclosure obligations, denies any liability and will vigorously defend the proceedings”. 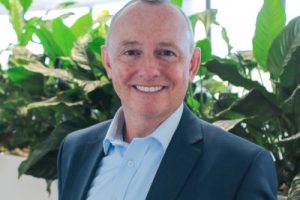 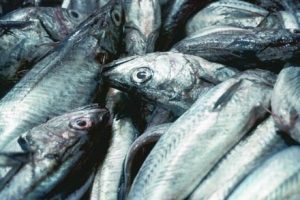 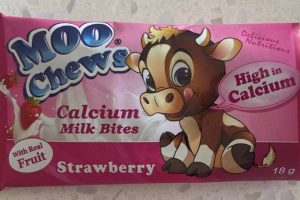 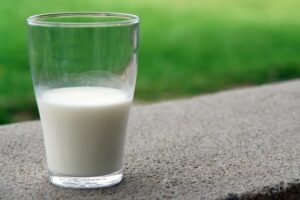 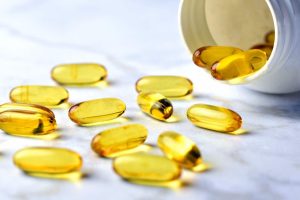